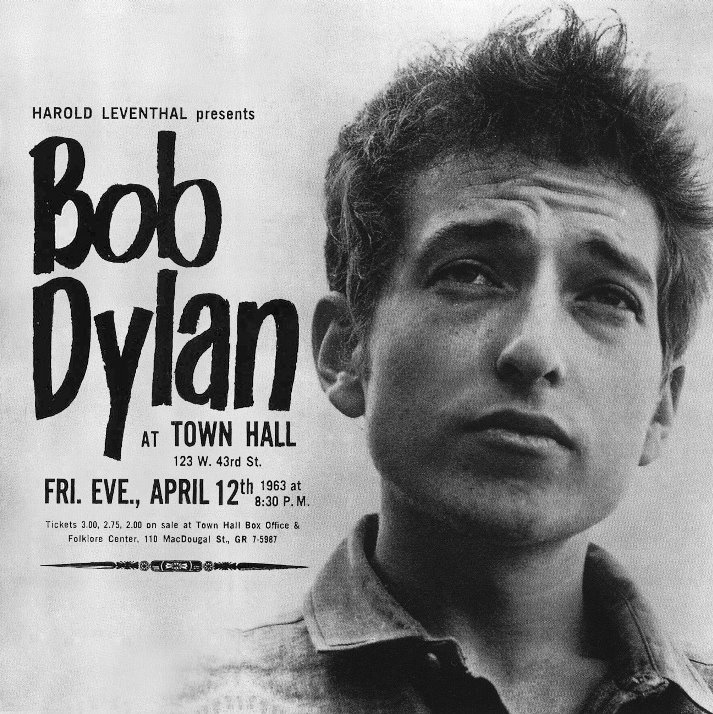 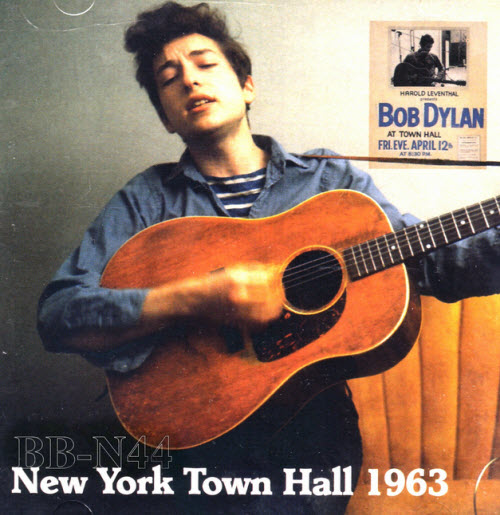 A highlight among highlights! …… It’s a tender and beautiful one with Bob’s voice going into higher registers. He starts of joking that it’s a difficult song to sing and that he might not be able to; but he pulls it of incredibly well.
~bobsboots.com (about Don’t Think Twice) 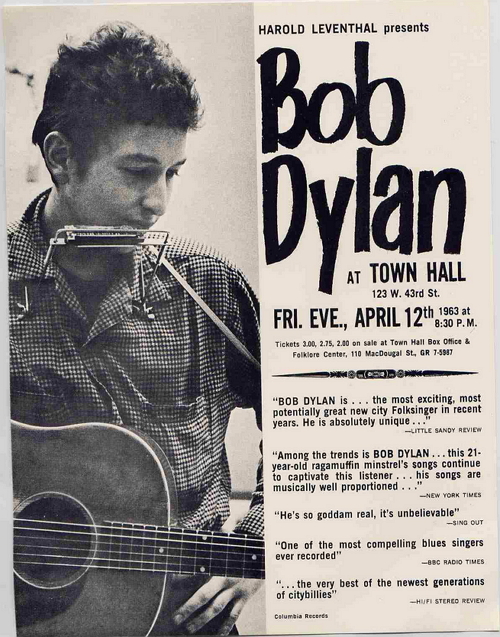