[about Isis] Hm… Well, it’s kind of like a journey, you know, like sort of a journey type trip. I wrote that with another person and I think half the verses were mine and half the verses were his, and it just sort of ended up being what it was. I don’t really know too much in depth what it would mean.
-Bob Dylan (Rockline Interview, Hollywood, California – June 17, 1985)

The only reason that ‘Isis’ was chosen as the song to work together on was that we were at my loft apartment and Bob didn’t have a guitar with him… but I had a piano, and ‘Isis’ was the one song that he had started to write on the piano… We are sitting at a piano together and we are writing these verses in an old Western ballad kinda style.
-Jacques Levy 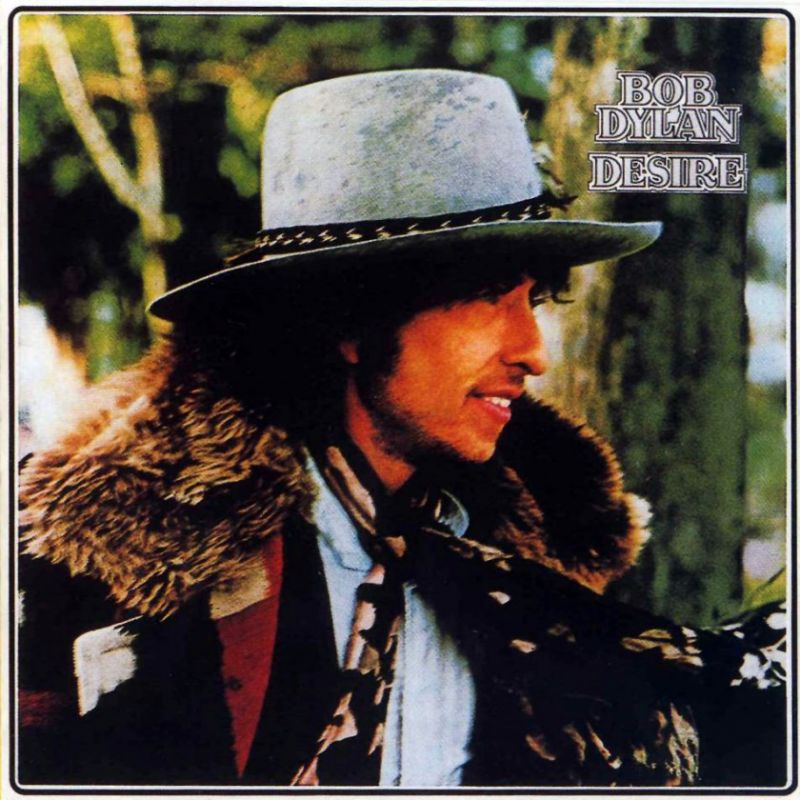 “Isis” is a ballad written by Bob Dylan in collaboration with Jacques Levy, in July 1975. The song is the second track on the Bob Dylan album Desire.

The song was written and recorded during a time of separation and reunion in Dylan’s own marriage; consequently, for fans and critics the temptation to interpret it as an allegory of Dylan’s own marital difficulties is irresistible, especially since the Desire album contains the song “Sara” which is openly about their marriage and separation. Dylan was known to include autobiographical hints in his previous songs. “Isis” draws upon mythological themes of a male hero separating from his wife, going on adventures, and returning to the marriage, going back to the Odyssey.

One of the strangest and most complex songs Dylan has written, “Isis” is a song rich in imagery, although it is hard to make literal sense of it as a whole. Seen by most critics to be referring to the breakdown of relations between Dylan and his then wife, Sara … Although the song is not as direct or involving as many on Desire, it features a great circular chord progression and some beautiful violin playing. Dylan’s vocal on the song is also terrific, singing the song as if telling someone a story. Although many regard the song as a major piece of work, its merging of confessional with the abstract is rather off-putting and jarring.
-Thomas Ward (allmusic.com)

..because “Isis” is less a song and more a minstrel’s poem (to be read aloud, preferably but not necessarily accompa- nied by music). The magic is in the story and the language, and the musical accompaniment is ornamention
-Paul Williams (Bob Dylan: Performing Artist, Vol 2)

A man in the corner approached me for a match
I knew right away he was not ordinary
He said, “Are you lookin’ for somethin’ easy to catch?”
I said, “I got no money.” He said, “That ain’t necessary”

We set out that night for the cold in the North
I gave him my blanket, he gave me his word
I said, “Where are we goin’?” He said we’d be back by the fourth
I said, “That’s the best news that I’ve ever heard”

We came to the pyramids all embedded in ice
He said, “There’s a body I’m tryin’ to find
If I carry it out it’ll bring a good price”
’Twas then that I knew what he had on his mind

I broke into the tomb, but the casket was empty
There was no jewels, no nothin’, I felt I’d been had
When I saw that my partner was just bein’ friendly
When I took up his offer I must-a been mad

‘Isis’ in turn became the centrepiece of the first set at every fall show, highlighting this ballad in its most dramatic guise. With no piano to chain him down, Dylan becomes the circus-master, stalking the stage, harmonica in hand, letting the momentum of the narrative build and build, until that single, explosive expletive, ‘Yeah!!’ triggers one last mad musical dash to the finishing line. (No one witnessing the footage from Montreal used in Renaldo and Clara – and as a bonus DVD to Live 1975 (Bootleg Series Vol. 5) – can avoid being blown away by the theatricality of the performance, which culminates in Dylan spitting out his harmonica and catching it in a single movement, as he heads stage-right at song’s end).
-Heylin, Clinton. Still on the Road: The Songs of Bob Dylan Vol. 2 1974-2008

Spotify:
Full version from “Side Tracks”