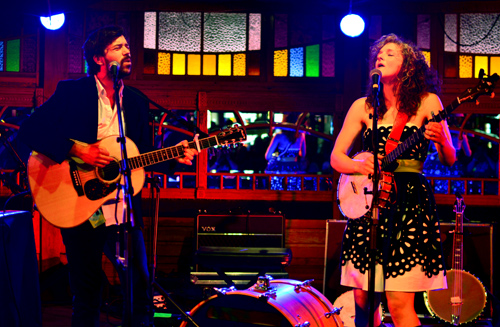 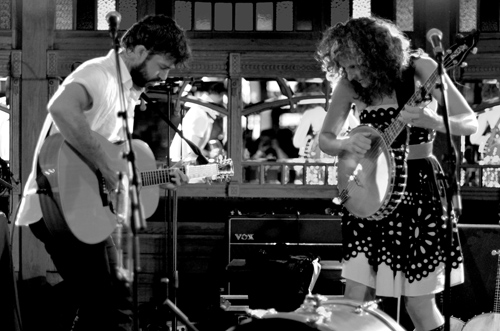 Please listen to this lovely album: 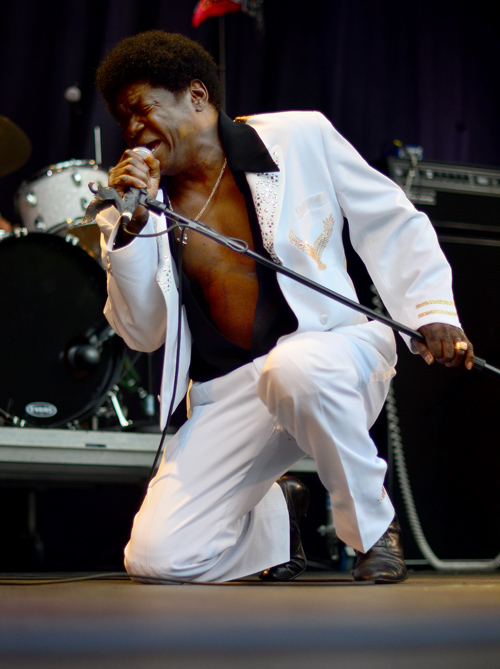 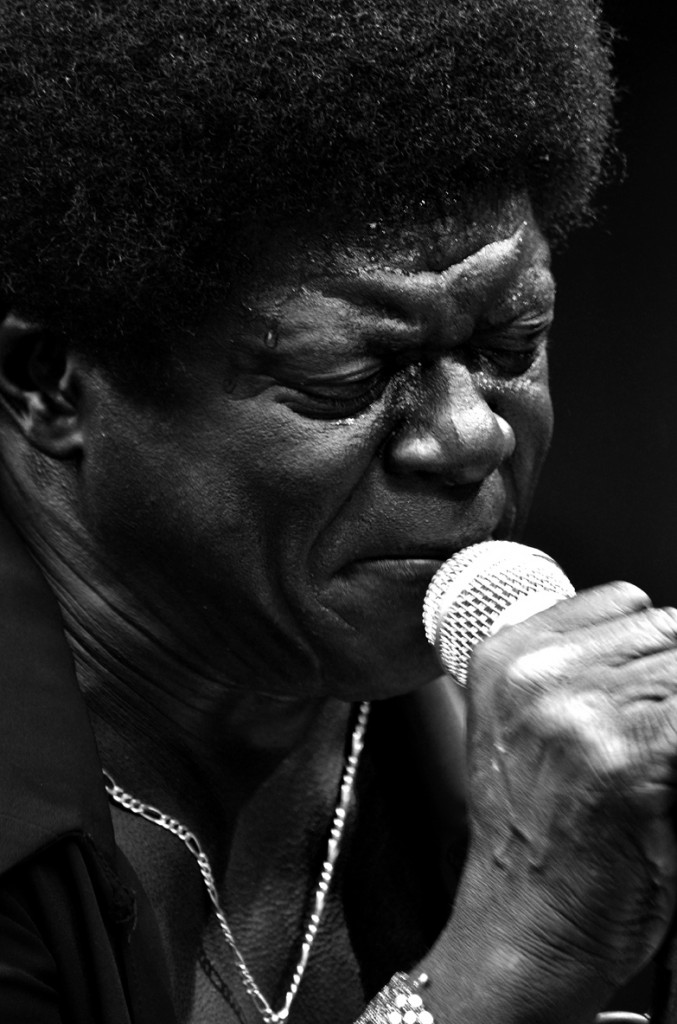 We had the great honor of talking to Charles Bradley a couple of hours before the concert, and will be posting the interview soon. A photo special will also follow.

Why is it so hard: 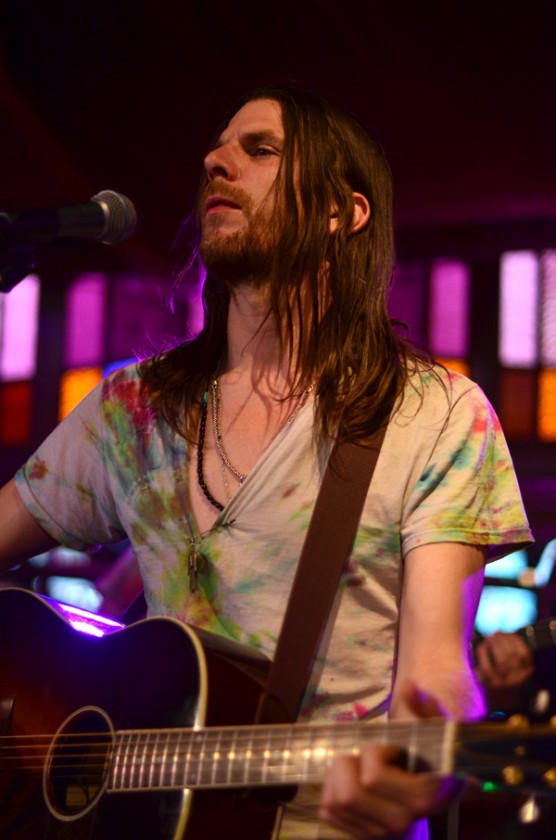 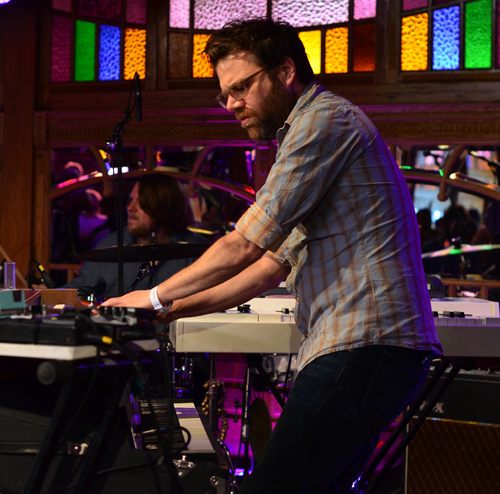 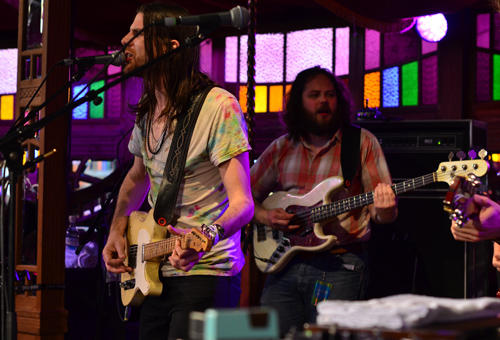 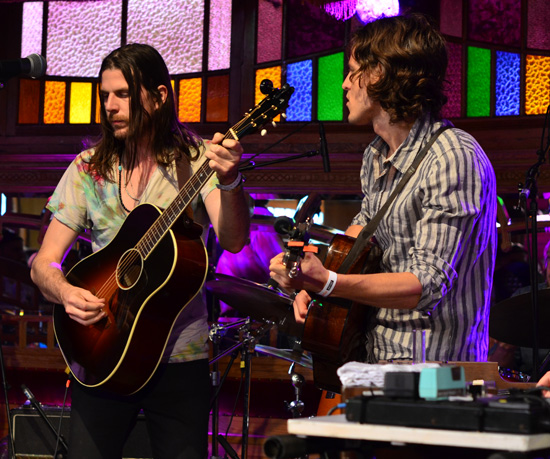 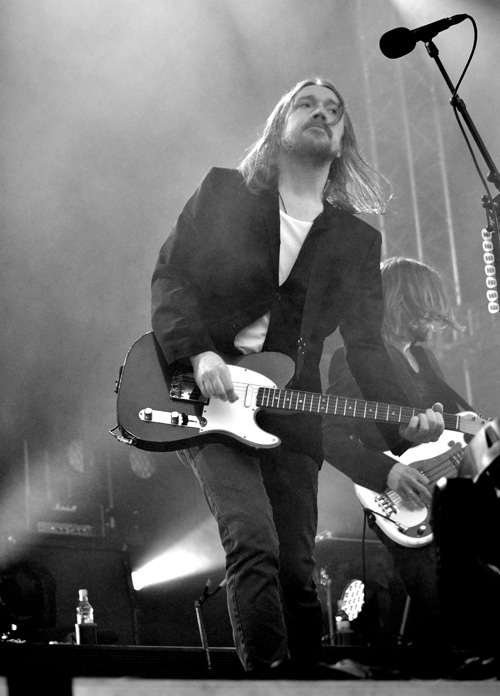 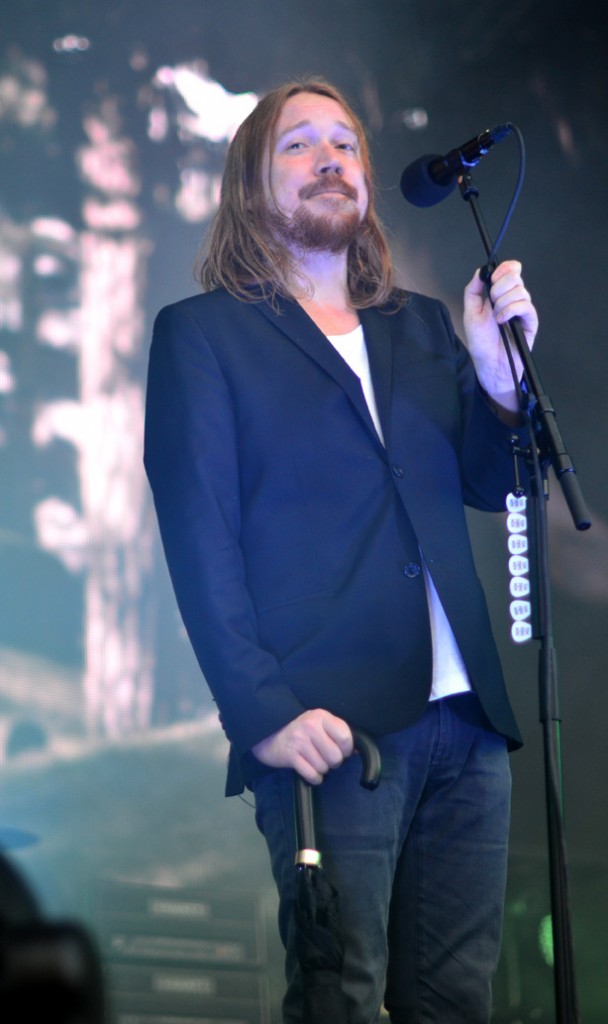 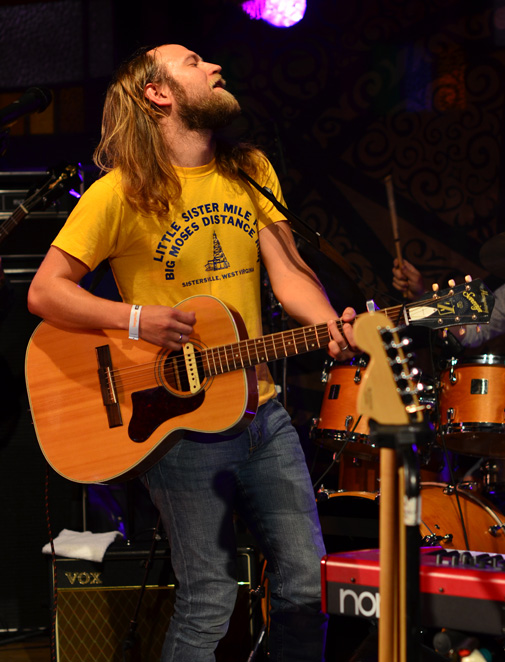 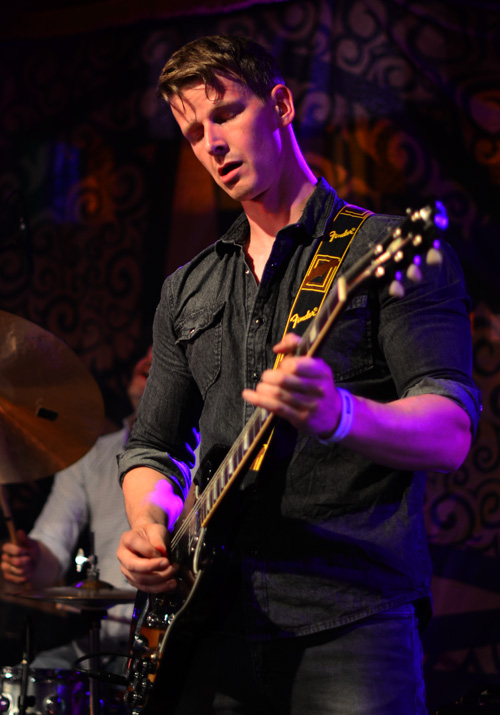 We had the pleasure of meeting two of the guys (in the 2 pictures above) – Alexander Pettersen (the main guy) & Stein Spjelkavik for an  interview a couple of hours before the concert. Great guys, the interview will be posted soon  & photospecial from the concert will also follow.

Now listen to this lovely album: