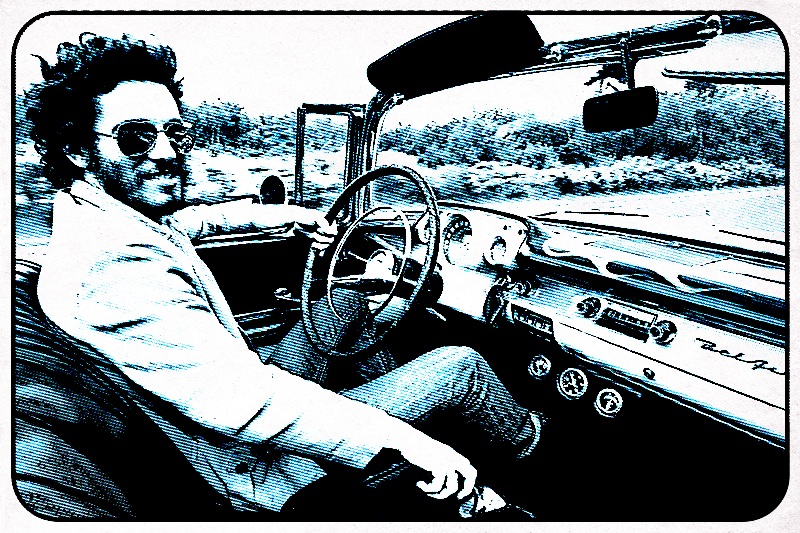 Recorded in 1984 for my PBS series, “Austin Pickers”. Townes talks about his Dad, learning to play guitar and “jams” with his baby boy…and does The Boss.
The song starts about three minutes in.

Part of the Hangin’ out on E-street series.