Called the “Godmother of Punk”, her work was a fusion of rock and poetry. Smith’s most widely known song is “Because the Night”, which was co-written with Bruce Springsteen and reached number 13 on the Billboard Hot 100 chart in 1978. In 2005, Patti Smith was named a Commander of the Ordre des Arts et des Lettres by the French Minister of Culture, and in 2007, she was inducted into the Rock and Roll Hall of Fame. On November 17, 2010, she won the National Book Award for her memoir Just Kids. She is also a recipient of the 2011 Polar Music Prize. 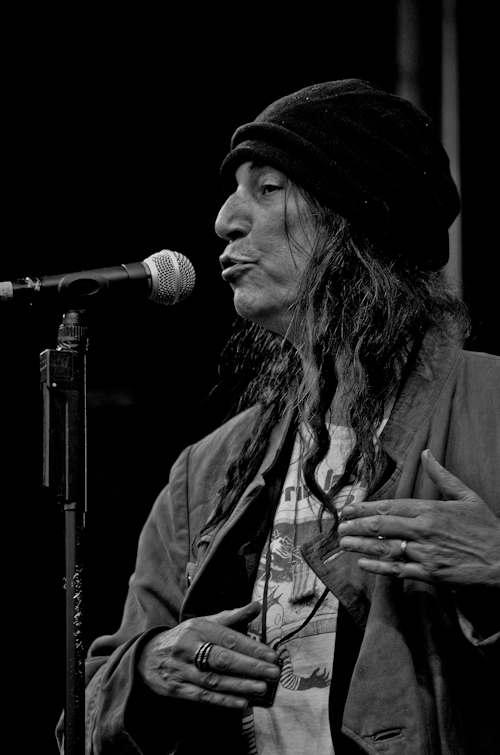 Hallgeir: Patti Smith has been a part of my musical life since 1979. I have followed her since, but i first got to see her in concert last year at Bergenfest, it was great. She was so warm and looked so calm and confident. She gave us a wonderful show with a very good band. She played highlights from her long career including last years album, Banga.

Album of the day – Easter: 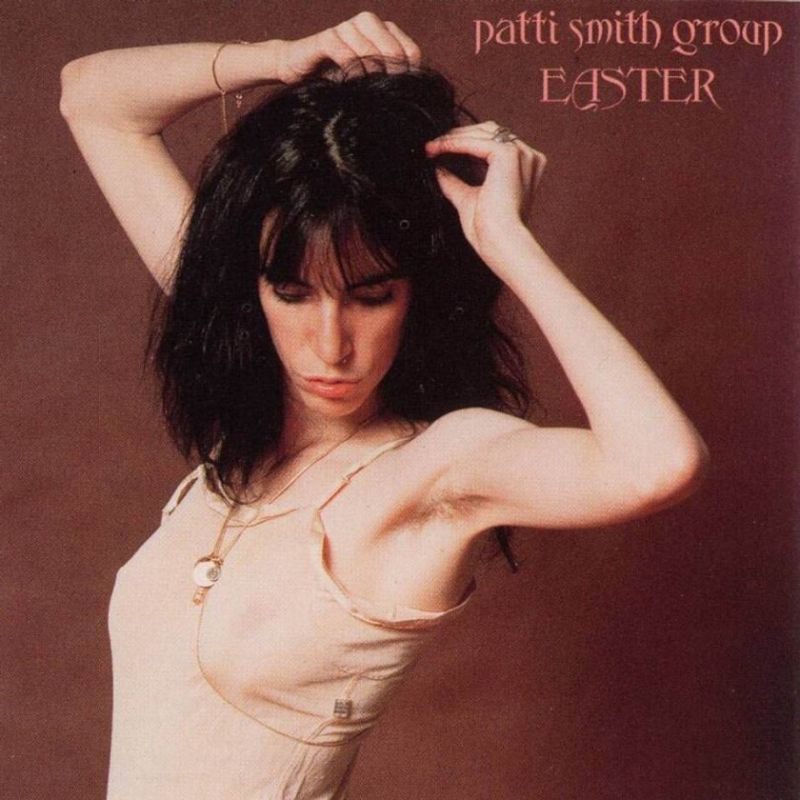 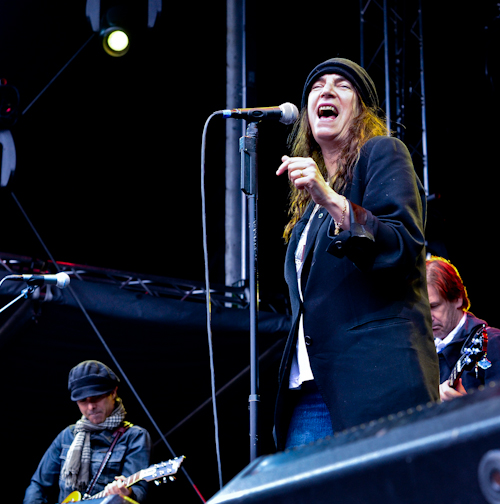 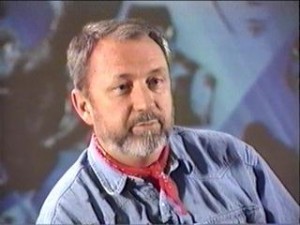 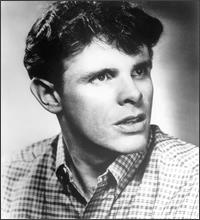 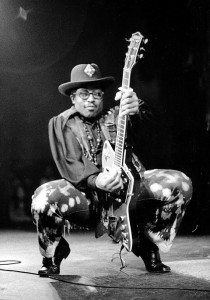