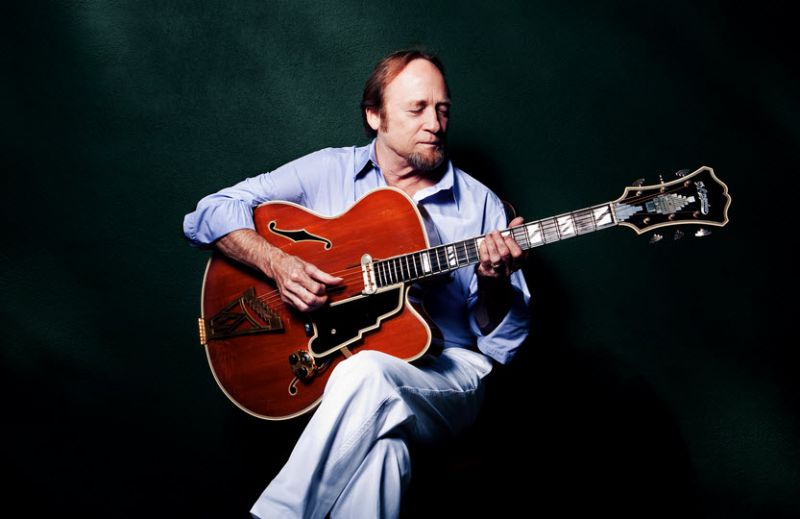 James Taylor Inducts Crosby, Stills and Nash into the Rock & Roll Hall of Fame in 1997: 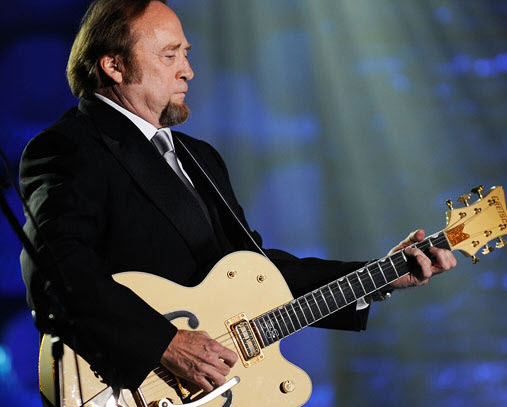 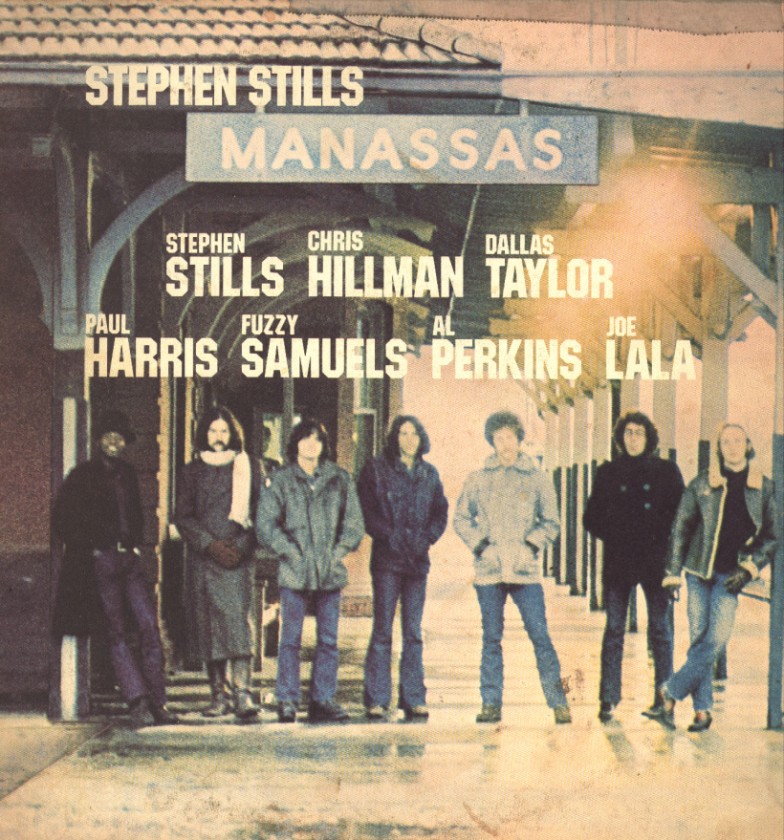