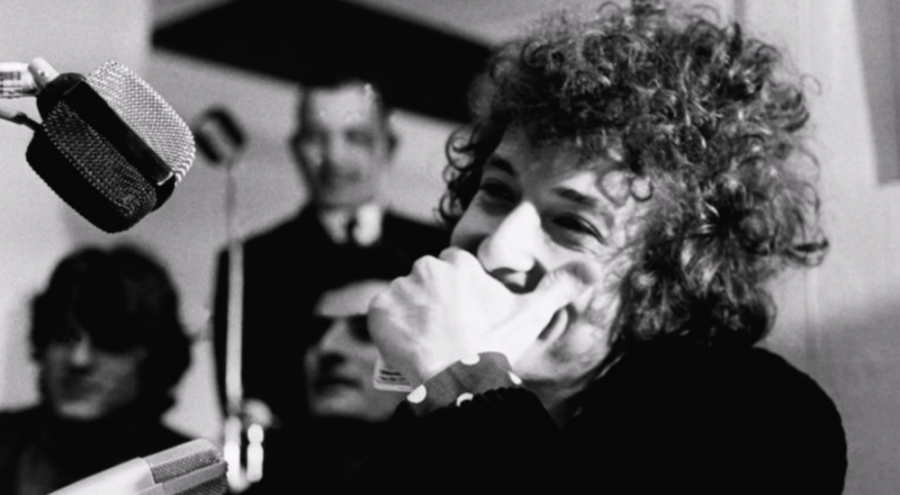 Dylan: Experience?
Caller 7: …you know, from life. I was just wondering if you were going to say it.
Dylan: What’s experienced about them?
Caller 7: Well, I mean, like It Ain’t Me, Babe and Don’t Think Twice, It’s All Right.
Dylan: Oh. Oh, you don’t have to go anyplace to have those kind of experiences though, really, do you?
Caller 7: Well, I don’t know. You have to go through something! I mean, did you just make them up? Come on…
Dylan: Well, I guess I did. I just made ‘em up out of my head, yeah.

The interview is more by way of a phone-in. WBAI-FM is a New York radio station sponsored by its listeners; Bob Fass (BF) was one of its regular presenters, hosting a late night show called Radio Unnameable. Fass’s guest in the early hours of Jan 26th 1966 was Dylan – throughout the two hour program. Also present were Victor Maimudes (Pete The Suede) and Al Kooper (AK -Roosevelt Gook). Callers to the studio are numbered C1, C2,… etc.. Bob Fass repeated this phone-in exercise with Bob Dylan in 1985.
-Every Mind Polluting Word (Assorted Bob Dylan Utterances) 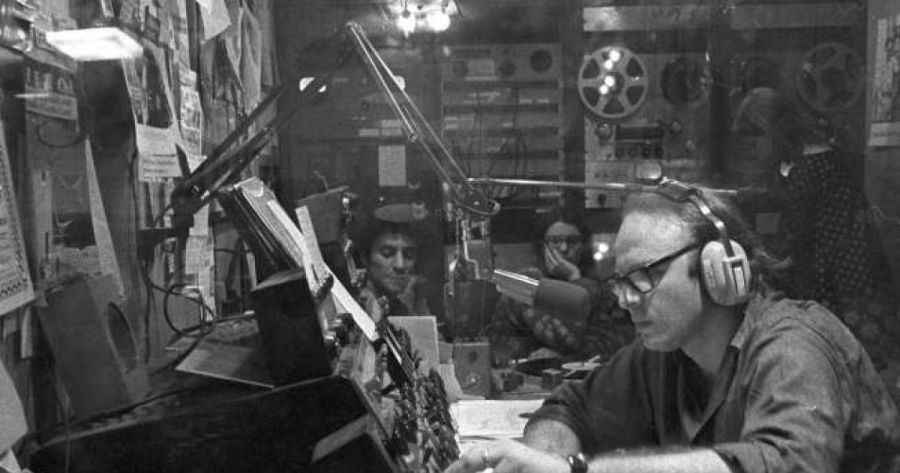 Dylan: Well, I don’t think it was us.
Fass: No?
Dylan: No. We were out there, going to a Mario Lanza meeting, but we didn’t see any (unclear)
Fass: There’s a Mario Lanza Society?
Dylan: Mario Lanza Society, right. But we don’t wanna talk about it, though…
Fass: Well, people call up and ask us to play old Mario Lanza records. Somebody called up and asked me to play some Liberace tonight.
Dylan: Oh, that’s fine.
Fass: Yeah?
Dylan: Yeah.

Dylan: (Clearly in jest) No, no – I don’t know any folk-rock. I’ m a folk singer, I’m a folk singer. I’m an ethnic folk singer. I feel very sensitive towards that fact. When people say that… (short break in tape)… folk singer, I usually… no, I can’t hear that kind of thing. I’m very sensitive towards it and I don’t wanna discuss it because it tampers into my personal psyche, uh, psycho… it, uh, I don’t like it. You know like, I’m a folk singer. I’m an ethnic folk singer and like, uh, that’s who I am, and if they don’t like it then just don’t call me up and talk to me on the telephone anymore. That’s all I can say, because I don’t like it and I don’t… I refuse to be hurt! (background laughter) I refuse just to stand here on the phone and be hurt, and be asked questions which… I refuse it, I refuse it.
BF: Let me see if I can explain something to you. Big Bill Broonzy said that all music is folk music because he never heard horses sing.
Dylan: That’s right. Big Bill Broonzy said that! (laughs).