Jonathan Cott: So what are the songs on Blood On The Tracks about?
Bob Dylan: The present.
~Jonathan Cott interview December 1977

Blood on the Tracks is the fifteenth studio album by American singer-songwriter Bob Dylan, released in January 1975 on Columbia Records. The album marked Dylan’s return to Columbia after a two-album stint with Asylum Records. Most of the lyrics on the album revolve around heartache, anger, and loneliness.

The album, which followed on the resurgence of critical acclaim for Dylan’s work after Planet Waves, was greeted enthusiastically by fans and critics. In the years following its release it has come to be regarded as one of his best albums; it is common for subsequent records to be labeled his “best since Blood on the Tracks.” It is also commonly seen as a standard for confessional singer-songwriter albums; though Dylan has denied that the songs are autobiographical, his son Jakob Dylan has stated: “The songs are my parents talking.” In 2003, the album was ranked number 16 on Rolling Stone‘s list of the 500 greatest albums of all time, and in 2004, it was placed at number 5 on Pitchfork Media‘s list of the top 100 albums of the 1970s.

The album reached #1 on the Billboard 200 charts and #4 on the UK Albums Chart. The single “Tangled Up in Blue” peaked at #31 on the Billboard Hot 100 singles chart. The album remains one of Dylan’s best-selling studio releases, with a double-platinum US certification by the Recording Industry Association of America (RIAA).

[The real] wonder is in the spaces, in what the artist’s left out of his painting. To me, that has always been the key to Dylan’s art. To state things plainly is the function of journalism; but Dylan sings a more fugitive song: allusive, symbolic, full of imagery and ellipses, and by leaving things out, he allows us the grand privilege of creating along with him. His song becomes our song because we live in those spaces. If we listen, if we work at it, we fill up the mystery, we expand and inhabit the work of art. It is the most democratic form of creation
~Peter Hamill (liner notes to BOTT) 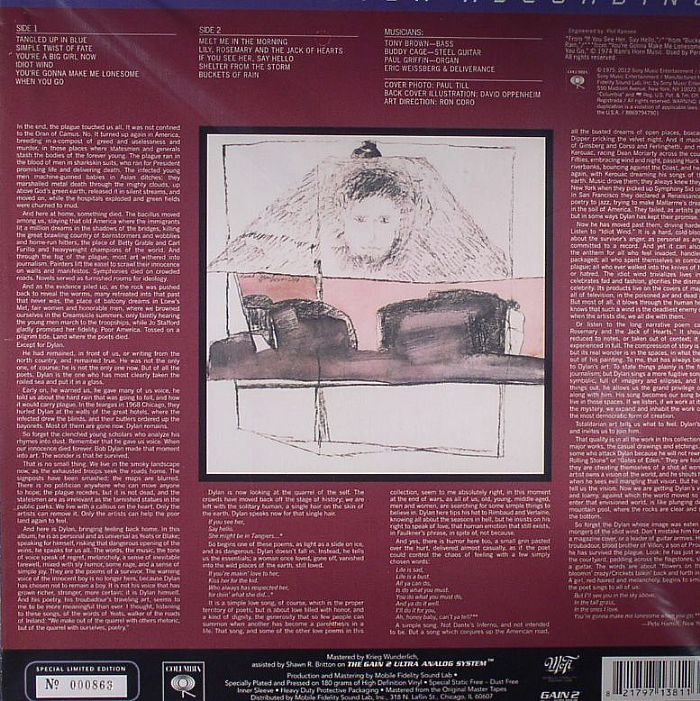 ‘A unique combination of a new interest in open tunings (inspired by JONI MITCHELL), a new perspective on writing and time (inspired by the mysterious art-teacher NORMAN RAEBEN), and a broken heart (inspired by SARA [DYLAN]), brought about a burst of creative energy comparable only to the making of his mid-sixties trilogy.’
~Eyolf Østrem (on Blood On The Tracks) 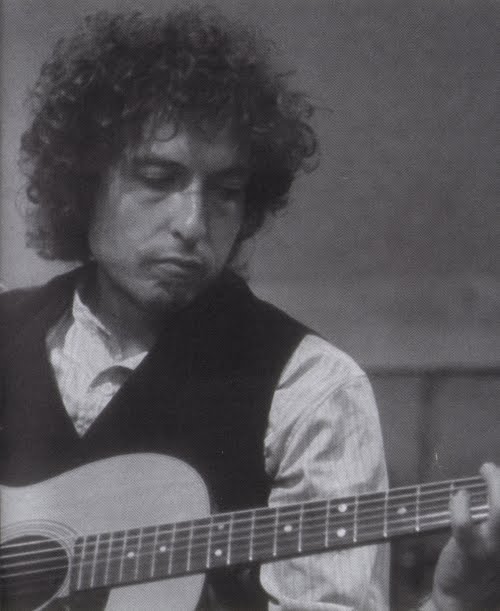 Pre-production
Prior to recording, and while details regarding his return to Columbia Records were being fleshed out, Dylan previewed the songs that would make up Blood on the Tracks to a number of friends and peers in the music world. According to biographer Jimmy McDonough, Dylan visited Neil Young in his home in Florida to showcase the songs on the album and seek out Young’s opinion, and even run through some of the songs with Young’s group Crazy Horse. Dylan also previewed the songs to David Crosby, Graham Nash, Stephen Stills, Tim Drummond, and Peter Rowan. Notably, Graham Nash recalled that Stephen Stills disliked Dylan’s private performance of his new songs: immediately after Dylan left the room, Stills remarked to Nash, “He’s a good songwriter…but he’s no musician.”

Dylan arrived at Columbia Records’ A&R Recording Studios in New York City on September 16, 1974, where it was soon realized that he was taking a “spontaneous” approach to recording. The session engineer at the time, Phil Ramone, later said that he would “go from one song to another like a medley.

Prev posts on Blood On The Tracks recording sessions: 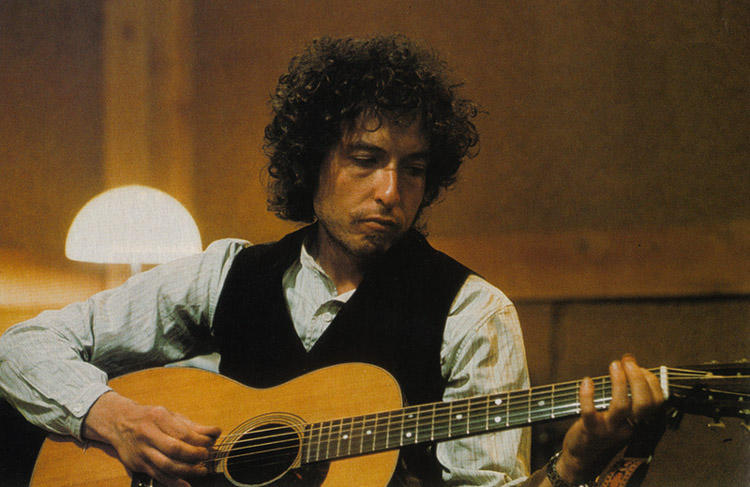 The first version of this album struck me as a sellout to the memory of Dylan’s pre-electric period; this remix, utilizing unknown Minneapolis studio musicians who impose nothing beyond a certain anonymous brightness on the proceedings, recapitulates the strengths of that period. Dylan’s new stance is as disconcerting as all the previous ones, but the quickest and deepest surprise is in the music itself. By second hearing its loveliness is almost literally haunting, an aural déjà vu. There are moments of anger that seem callow, and the prevailing theme of interrupted love recalls adolescent woes, but on the whole this is the man’s most mature and assured record.
~Robert Christgau

All personnel credits adapted from the album’s liner notes.