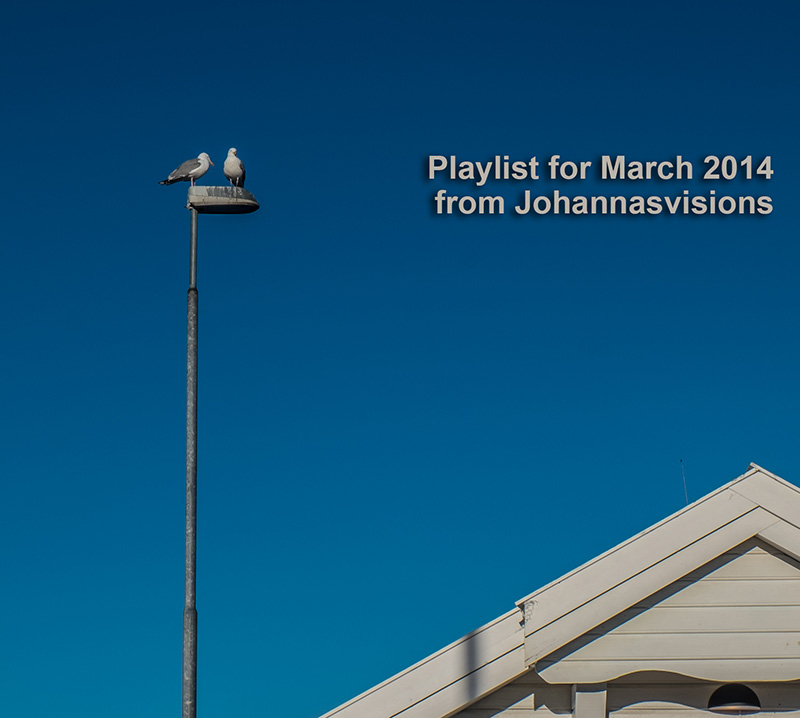 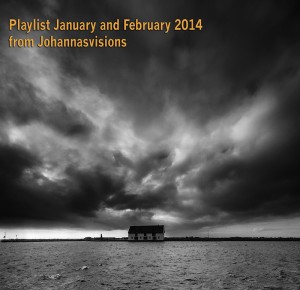 2 thoughts on “Johannasvisions playlist for March 2014”