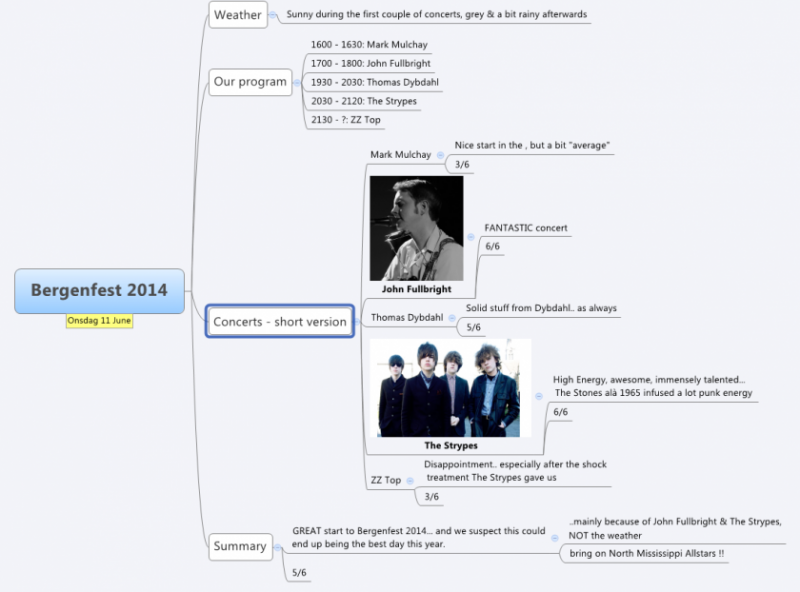 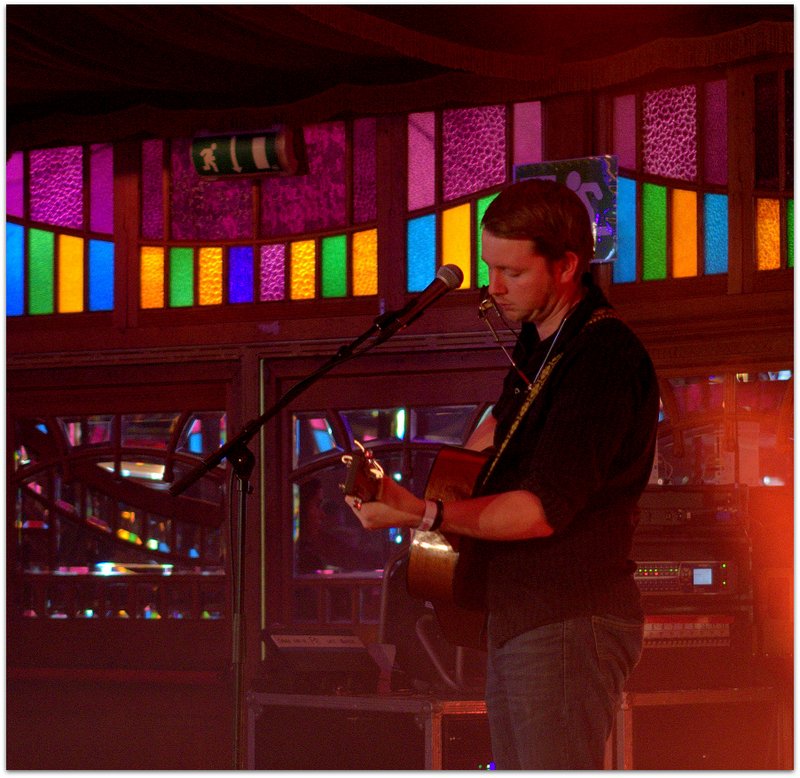 John Fullbright is an American singer-songwriter from Bearden, Oklahoma. Fullbright is a former member of the Oklahoma Red Dirt band Turnpike Troubadours and the Mike McClure Band. Really good bands, both of them.

John Fullbright’s 2013 Grammy nomination pushed this gifted Oklahoman into the national spotlight and it is, oh, so deserved. We saw an artist on Wednesday night at Bergenfest that (if there is any justice in the universe) is bound for widespread recognition. He plays guitar and piano and sings wonderful, his voice is filled with emotion and his playing (especially on piano) is a bit different but fitting the stories he tell. He is rooted in country, soul and blues and has an expressive smooth voice that lingers and drifts across these genres.

He was the best this first day at Bergenfest 2014.

We had a run-in with Jan Eiesland from the web-site, Dust of Daylight, what a nice guy! We all went and saw John Fullbright together,  and it was a fabulous show, and Jan said: “I don’t think there have ever been a better voice at Bergenfest”, it wasn’t hard to agree. Check out their great site, Dust of Daylight (use Google Translate if you must). 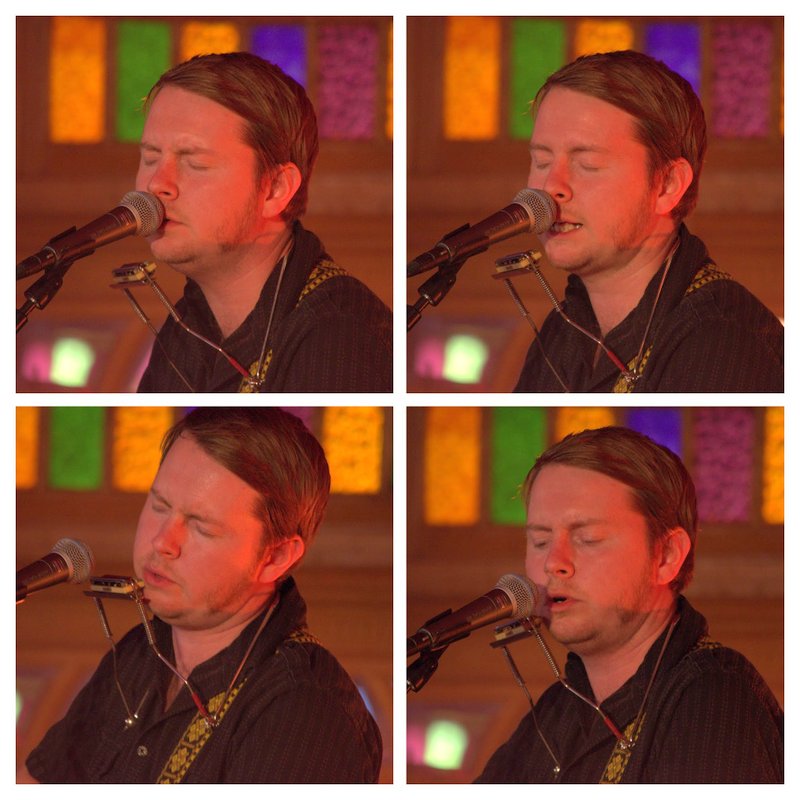 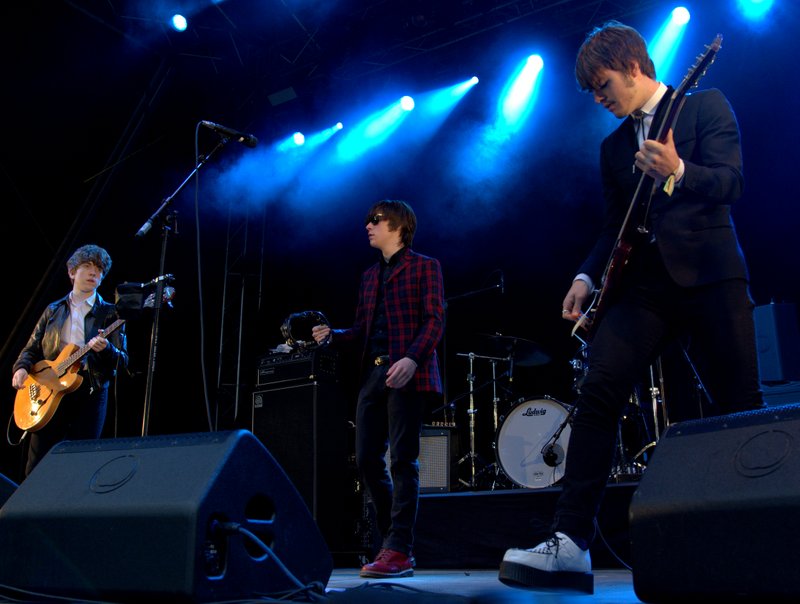 The Strypes is a great, fun band and they make me optimistic about the future of Rock’n Roll!

The Strypes, an Irish four-piece rock band from Cavan, Ireland, formed in 2011 consisting of Ross Farrelly (lead vocals/harmonica), Josh McClorey (lead guitar/vocals), Peter O’Hanlon (bass guitar/harmonica) and Evan Walsh (drums). They draw inspiration from 60’s blues boom and 70’s pub rock bands such as Dr. Feelgood, Eddie and the Hot Rods, The Rolling Stones, The Yardbirds,Lew Lewis and Rockpile as well as the original bluesmen and rock ‘n’ roll artists such as Chuck Berry, Bo Diddley, Howlin’ Wolf and Little Walter, among others. The band members’ current ages are 16 to 18 years.

We witnessed the future in a wonderful retro package today at Bergenfest. I Think that this is what it must have felt like when the public were first exposed to the young Rolling Stones, or Beatles in Hamburg or The Who in the mid 60s. They wore tight suits and ties, have mops of hair and they blew up a storm of ferocious rhythm and blues.

Exciting, fresh and full of punk attitude. A great booking at Bergenfest 2014, a real scoop! We just stood grinning, they pack such energy and enthusiasm into the old classic rock’n roll and the sparks flew! 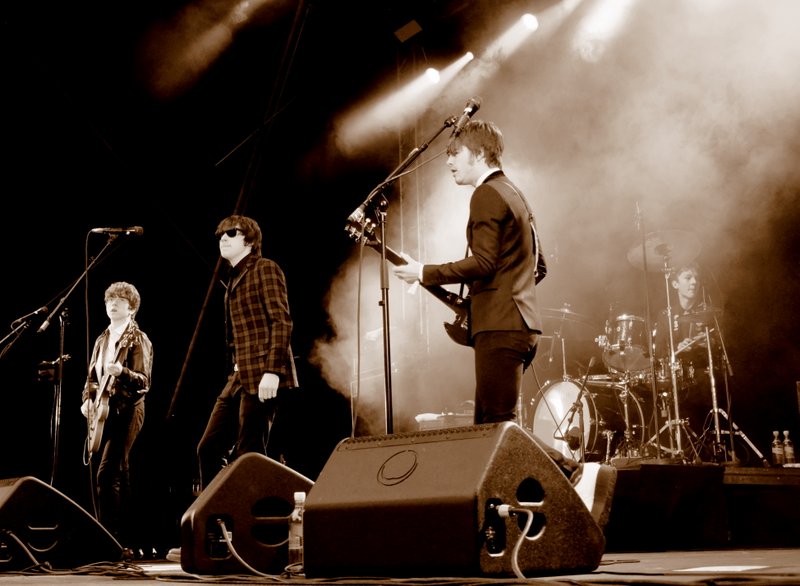 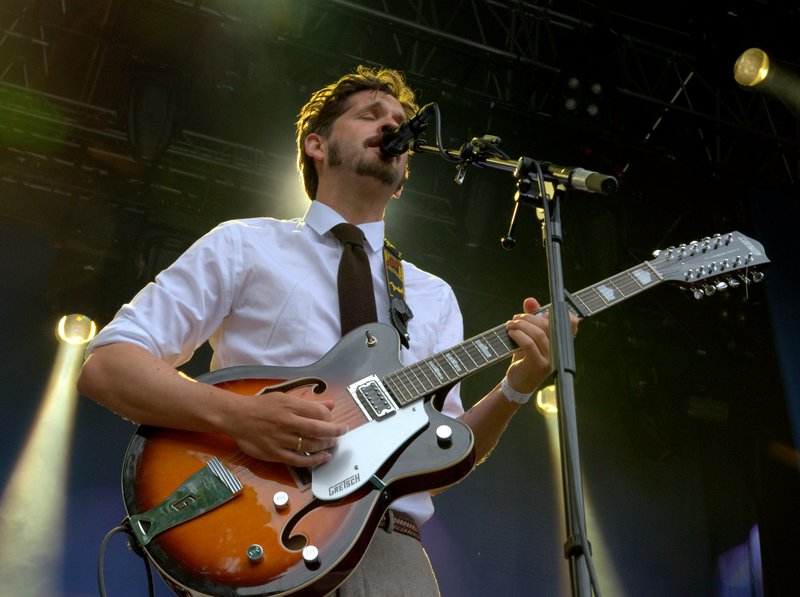 Thomas Dybdahl and his eminent band gave us a fine concert. They always deliver a tight hybrid of smooth soul and americana. It may sound a bit strange but it is very nice. Great musicianship and some strong songs, and Thomas’s expressive voice was what we needed this evening. 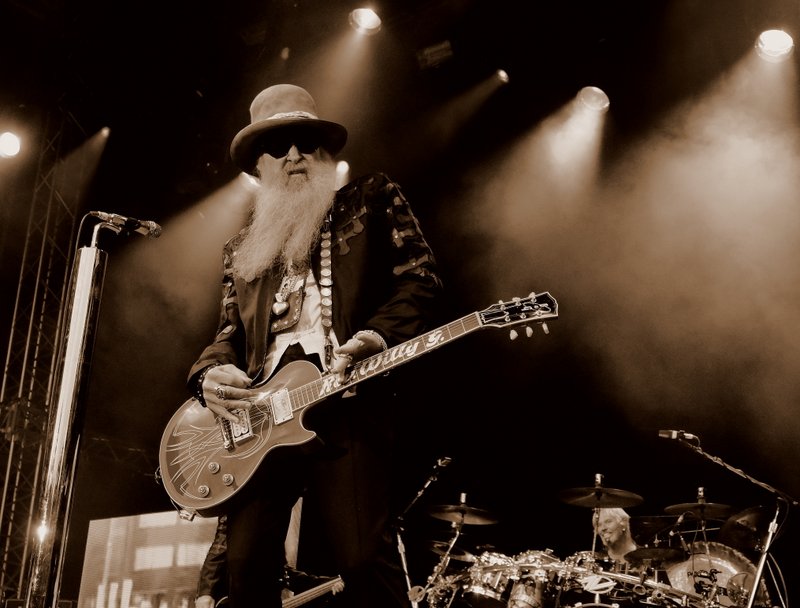 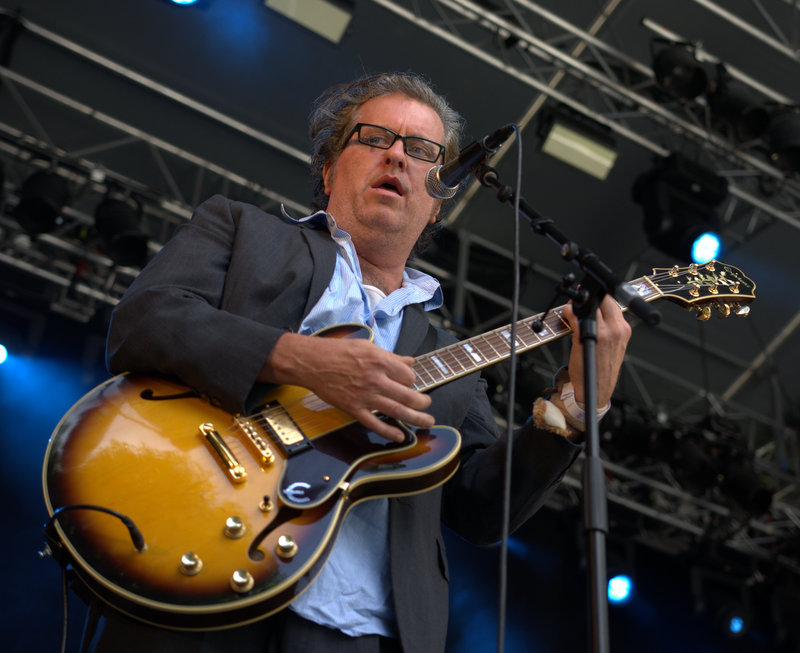