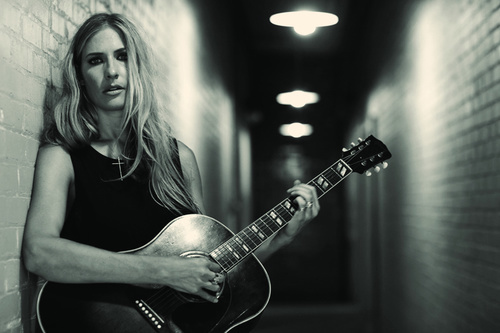 The guest list on new album is impressive and includes Jackson Browne and Jakob Dylan. The record is co-produced by Charlie Peacock (The Civil Wars) and Williams, and from the songs we’ve heard it sounds amazing. 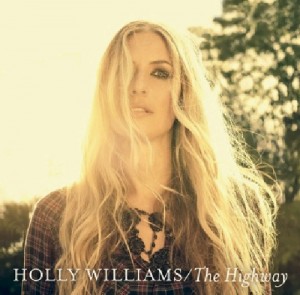 “I think every artist has their coming of age record,” says Williams. “This one definitely feels like mine in that there was such a shift with me through the process of this record. It was completed in exactly nine months to the day, feeling somewhat like a birth. These songs really brought a focus into my life personally. Since the last record, I turned 30, my grandparents are gone, I’m married now, I’m keeping doggies and gardens alive, I have a clothing store, I have a husband on tour with a huge rock band, so there’s a lot to keep up with. But the highway came calling and I suddenly had this serious longing for the road, the fans, the storytelling, and the life in that living. I’m ready to get back to those wheels and play these songs for everyone.”

In a recent interview with Rolling Stone Magazine she talked about her family’s music pedigree:

Williams didn’t listen to much country music as a kid, gravitating instead toward songwriters like Browne, Tom Waits and Laura Nyro. She discovered her family’s influence through other artists. “I fell in love with Leonard Cohen and found out he was a fan of Hank’s,” she says. “Same with Dylan, finding out he was a fan, same with Springsteen. So there were a lot of things that felt like a strange circle: these people I loved so much were inspired by my grandfather, and now they’ve inspired me.”

Support this very good singer/songwriter, buy her album and go see her concerts.

…and if someone could get her to Norway this year, it would be great!