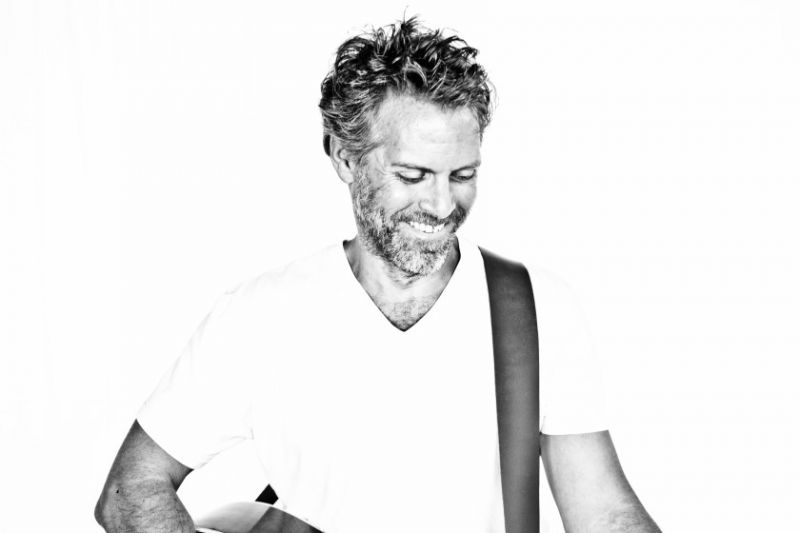 The great Rod Picott is currently touring in Norway, go see him!

Mr. Picott is not new on the scene, but he has not gotten the attention he deserves. He is a very good singer and songwriter.

Bio (from rodpicott.com):
The son of a welder from rural New England, Rod Picott is a masterful songwriter and soulful singer who carries with him as fine a suitcase of songs as you’ll find anywhere. Slaid Cleaves, Ray Wylie Hubbard and Fred Eagelsmith have recorded Rod Picott songs. A former construction worker who hung up his tools when he released his debut CD in 2000, Picott has carved a career for himself with a run of 6 beautifully crafted self released CDs over the last 13 years and a well earned reputation as a engaging, emotion fueled performer.

He is touring in Europe right now, promoting his new album (his 7th), Hang Your Hopes On A Crooked Nail. The album is produced by RS Field, who has also worked with Billy Joe Shaver, Justin Townes Earle and Hayes Carll.

Hang Your Hopes On A Crooked Nails is a very fine album, and a natural successor to his last album (the great Weldig Burns). Rod Picott is a songwriter that tells us about life as he sees it, and he is a good storyteller. He tells everyday stories, he has a keen eye for the “small stuff”. I think he is a great observer of what is important in our everyday life. He sometimes remind me of Springsteen or Steve Earle.

Where No One Knows Your Name (live):

Picott is an experienced performer after about 12 years playing, he has a tremendous stage presence, and I urge everyone to catch one of his shows on this tour.

I am sitting here listening to his new album as I write this. I have talked about his skill as a lyricist, but what strikes me now is very fine melodies, this is a good record. I was a backer of his new album at Kickstarter.com, the album was then called Rod Picott’s Circus of Misery and Heartbreak. I like that he changed the title, it reflects the positivity and hope that is in his lyrics.

Here is his presentation from Kickstarter, very interesting and thankfully it got funded:

Highlights on the album for me (so far):
Dreams, I Might Be Broken Now, 65 Falcon, Where No One Knows My Name

The new album is not on Spotify yet, but here is a playlist from his earlier recordings:

Here are his next dates in Norway: