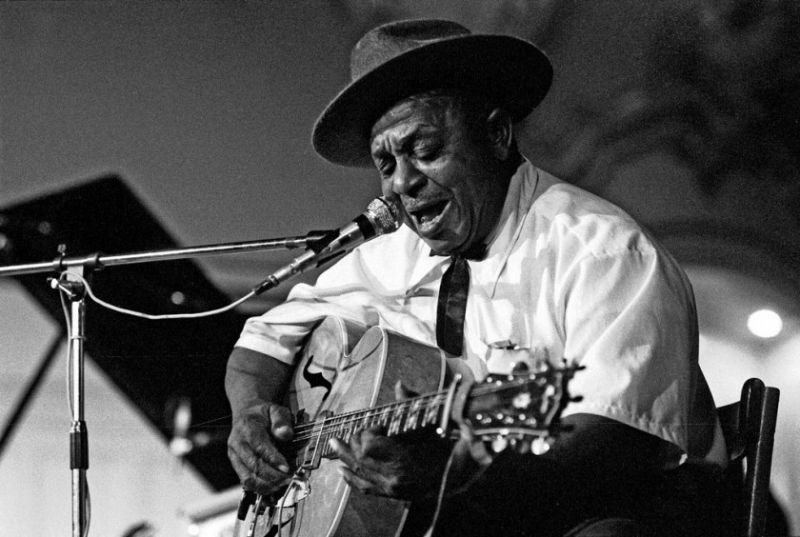 “The way I think about the blues, comes from what I learned from Big Joe Williams.”
~Bob Dylan (“The Freewheelin’ Bob Dylan” Liner Notes)

Joseph Lee Williams (October 16, 1903 – December 17, 1982), billed throughout his career as Big Joe Williams, was an American Delta blues guitarist, singer and songwriter,  notable for the distinctive sound of his nine-string guitar. Performing over four decades, he recorded such songs as “Baby Please Don’t Go”, “Crawlin’ King Snake” and “Peach Orchard Mama” for a variety of record labels, including Bluebird, Delmark, Okeh, Prestige and Vocalion. Williams was inducted into the Blues Hall of Fame on October 4, 1992. 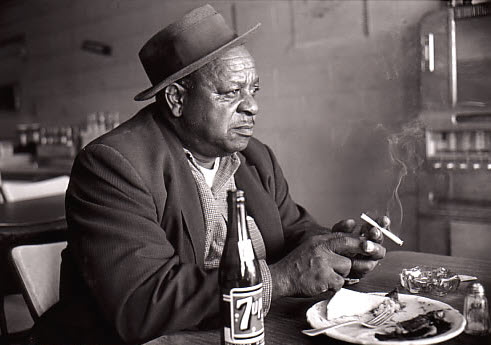 Blues historian Barry Lee Pearson (Sounds Good to Me: The Bluesman’s Story, Virginia Piedmont Blues) attempted to document the gritty intensity of the Williams persona in this description:

“When I saw him playing at Mike Bloomfield’s “blues night” at the Fickle Pickle, Williams was playing an electric nine-string guitar through a small ramshackle amp with a pie plate nailed to it and a beer can dangling against that. When he played, everything rattled but Big Joe himself. The total effect of this incredible apparatus produced the most buzzing, sizzling, African-sounding music I have ever heard”.

Here are 2 great videos from youtube with BJW playing live:

Album of the day – The Very Best Of Big Joe Williams 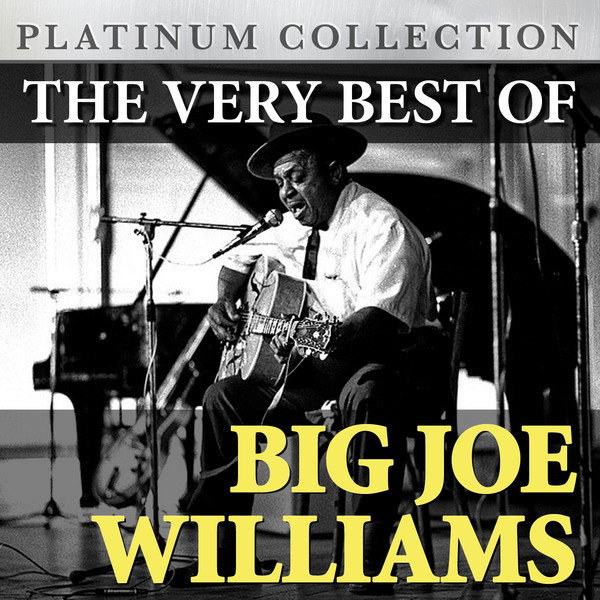