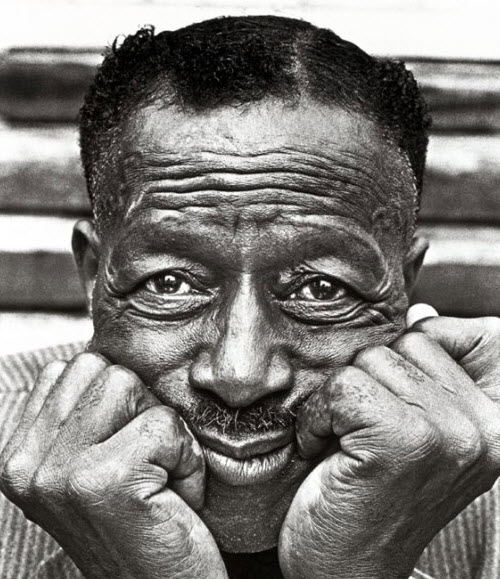 “Of course that was my idol, Son House. I think he did a lot for the Mississippi slide down there.”
~Muddy Waters

“People keep asking me where the blues started and all I can say is that when I was a boy we always was singing in the fields. Not real singing, you know, just hollerin’, but we made up our songs about things that was happening to us at the time, and I think that’s where the blues started.”
~Son House (1965) 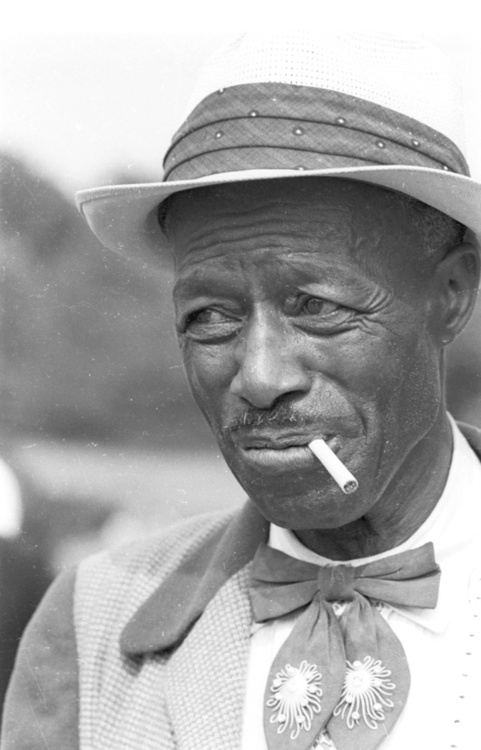 House did not learn guitar until he was in his early twenties, as he had been “churchified”, and was determined to become a Baptist preacher. He associated himself with Delta blues musicians Charlie Patton and Willie Brown, often acting as a sideman.

In 1930, House made his first recordings for Paramount Records during a session for Charlie Patton. However, these did not sell well due to the Great Depression, and he drifted into obscurity.

He was recorded by John and Alan Lomax for the Library of Congress in 1941 and ’42. 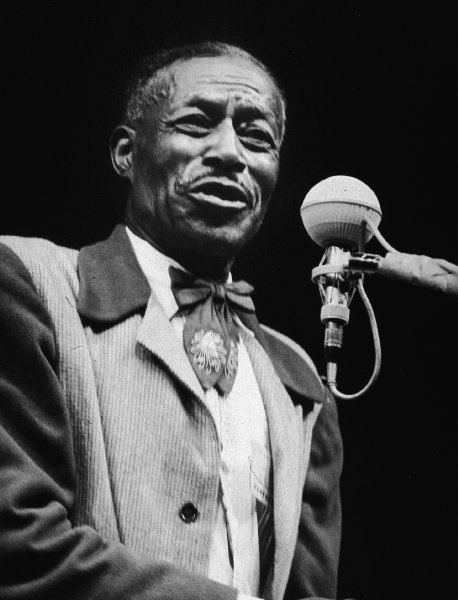 Afterwards, he moved north to Rochester, New York, where he remained until his rediscovery in 1964, spurred by the American folk blues revival. Over the next few years, House recorded several studio albums and went on various tours until his death in 1988.

His influence has extended over a wide area of musicians, including Robert Johnson, John Hammond, Alan Wilson (of Canned Heat), Bonnie Raitt, The White Stripes, and John Mooney.

Grinnin’ in Your Face: 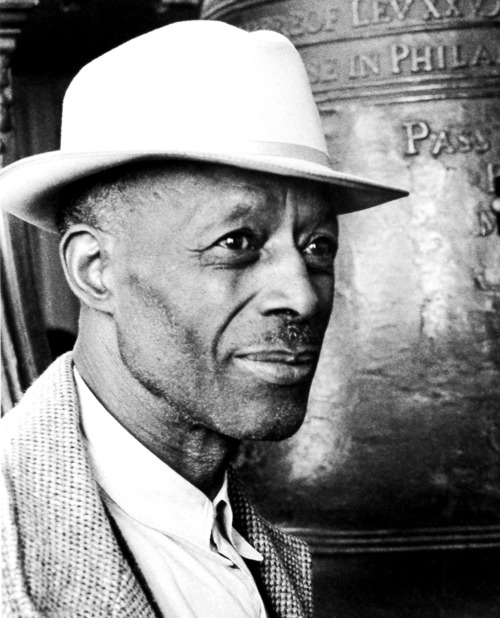 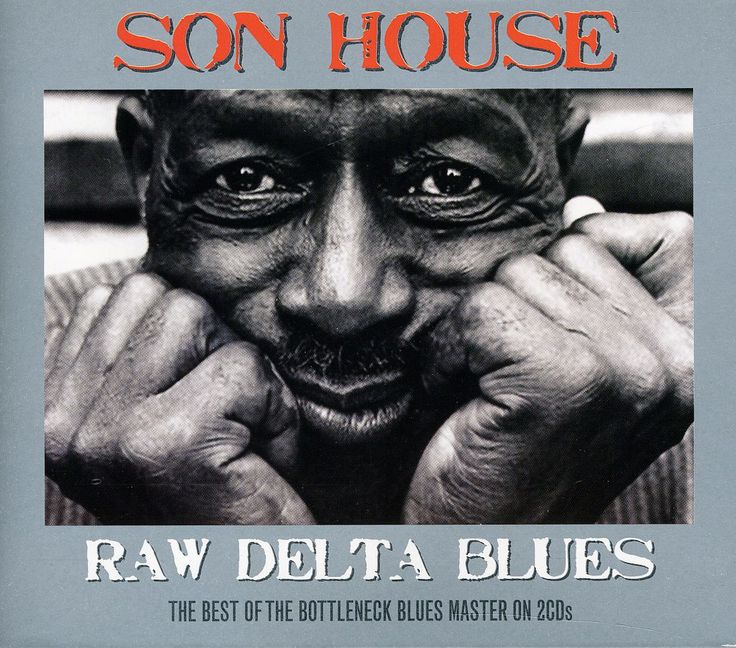