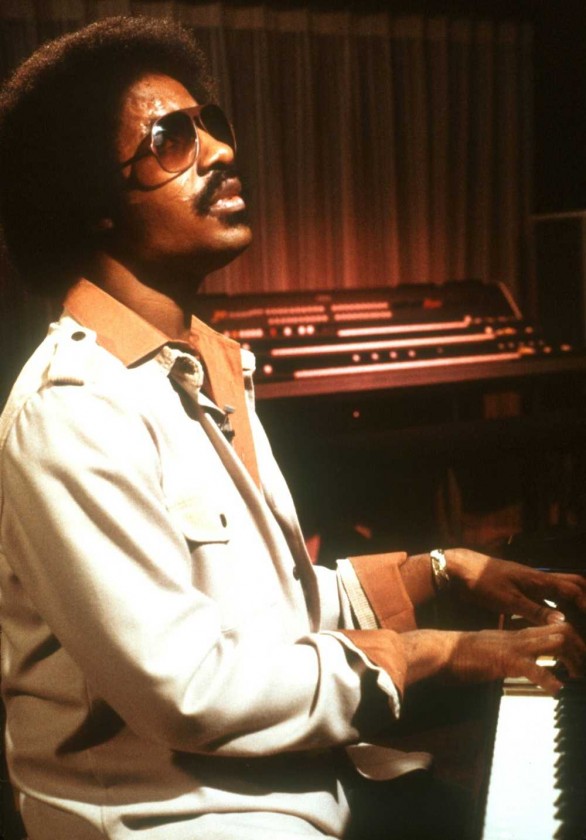 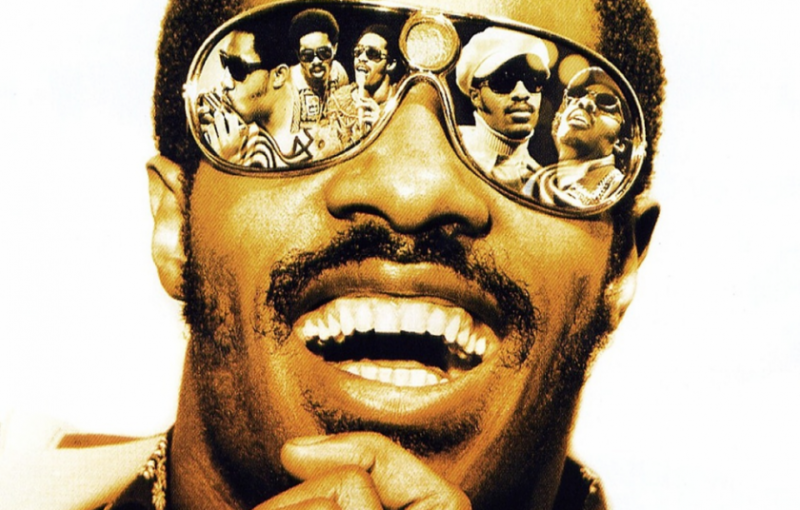 Stevland Hardaway Morris (born May 13, 1950, as Stevland Hardaway Judkins), known by his stage name Stevie Wonder, is an American musician, singer-songwriter, record producer, and multi-instrumentalist. A child prodigy, he has become one of the most creative and loved musical performers of the late 20th century. Wonder signed with Motown’s Tamla label at the age of eleven and continues to perform and record for Motown as of the early 2010s. He has been blind since shortly after birth.

Among Wonder’s works are singles such as “Superstition”, “Sir Duke”, “You Are the Sunshine of My Life” and “I Just Called to Say I Love You”; and albums such as Talking Book, Innervisions and Songs in the Key of Life.[2] He has recorded more than thirty U.S. top ten hits and received twenty-two Grammy Awards, the most ever awarded to a male solo artist, and has sold over 100 million albums and singles, making him one of the top 60 best-selling music artists. Wonder is also noted for his work as an activist for political causes, including his 1980 campaign to make Martin Luther King, Jr.’s birthday a holiday in the United States. In 2009, Wonder was named a United Nations Messenger of Peace.  In 2008, Billboard magazine released a list of the Hot 100 All-Time Top Artists to celebrate the US singles chart’s 50th anniversary, with Wonder at number five.

Wonder’s “classic period” is generally agreed to be between 1972 and 1977. Some observers see in 1971’s Where I’m Coming From certain indications of the beginning of the classic period, such as its new funky keyboard style which Wonder used throughout the classic period. Some determine Wonder’s first “classic” album to be 1972’s Music of My Mind, on which he attained personal control of production, and on which he programmed a series of songs integrated with one another to make a concept album. Others skip over early 1972 and determine the beginning of the classic period to be Talking Book in late 1972, the album in which Wonder “hit his stride”.

His classic 1970s albums were very influential on the music world: the 1983 Rolling Stone Record Guide said they “pioneered stylistic approaches that helped to determine the shape of pop music for the next decade”;  Rolling Stone magazine’s 2003 list of the 500 Greatest Albums of All Time included four of the five albums, with three in the top 90; and in 2005, Kanye West said of his own work, “I’m not trying to compete with what’s out there now. I’m really trying to compete with Innervisions and Songs in the Key of Life. It sounds musically blasphemous to say something like that, but why not set that as your bar?”

Jesus Children of America (from Innervisions, 1973): 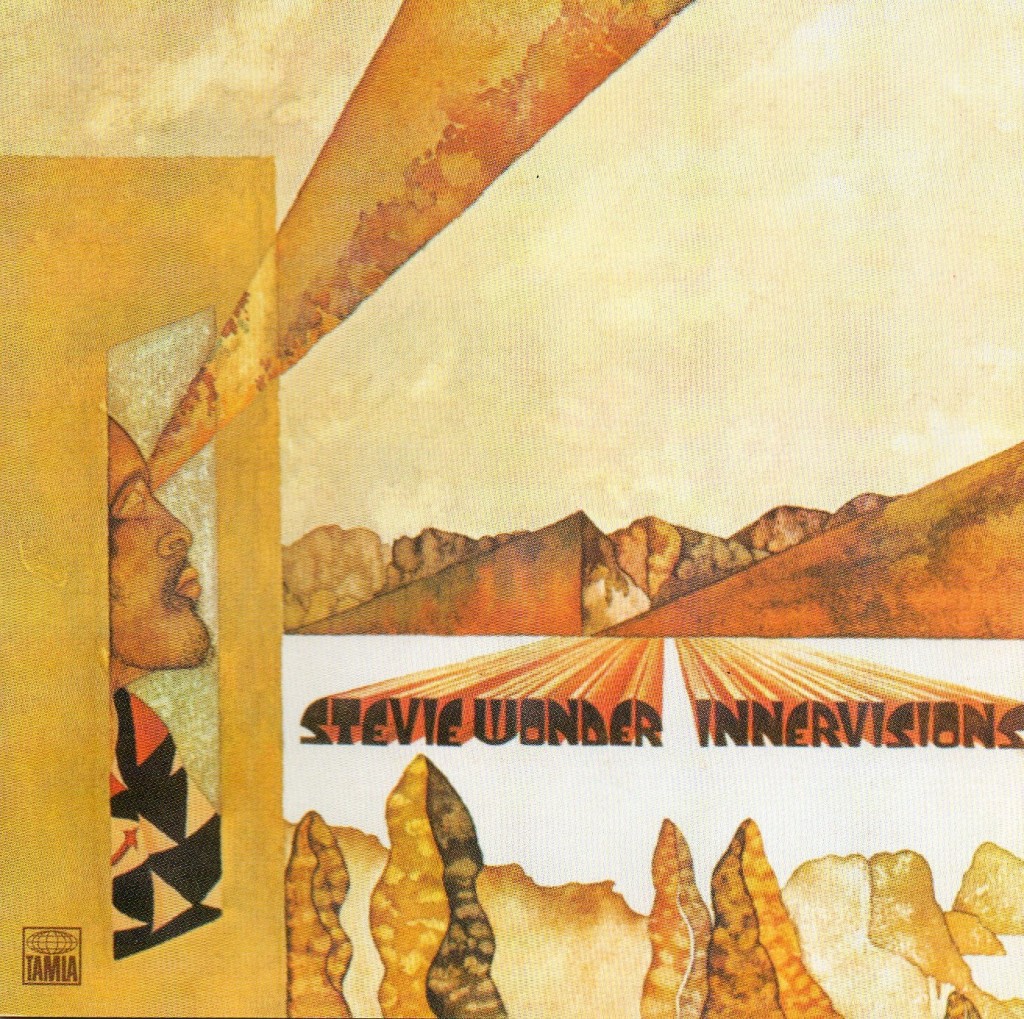