I’m goin’ to Memphis where the beat is tough
Memphis, I can’t get enough
It makes you tremble and it makes you weak
Gets in your blood, that Memphis Beat
~Jerry Lee Lewis – Memphis Beat

There many great songs with “Memphis” in their lyrics. Just check out this list on Memphis Rock n Soul Museum website: Over 1000 songs

1. Bob Dylan – Stuck Inside Of Mobile With The Memphis Blues Again

Oh, Mama, can this really be the end
To be stuck inside of Mobile
With the Memphis blues again 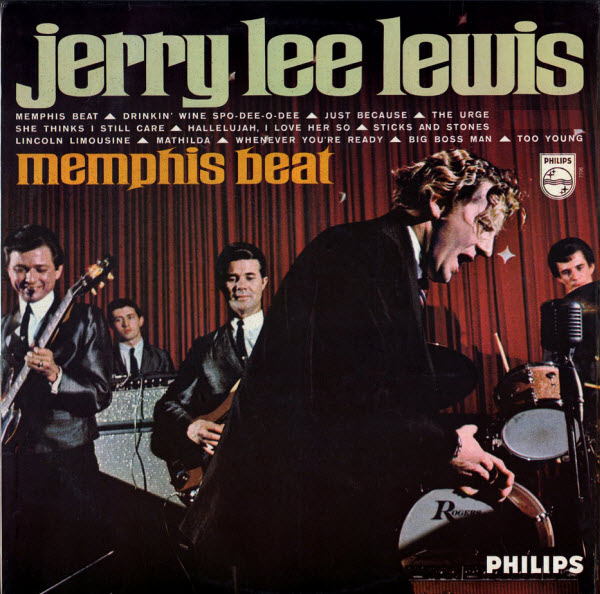 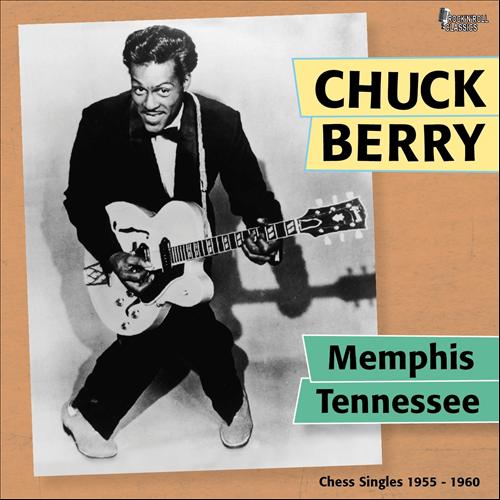 Help me, information, get in touch with my Marie
She’s the only one who’d phone me here from Memphis Tennessee
Her home is on the south side, high up on a ridge
Just a half a mile from the Mississippi Bridge 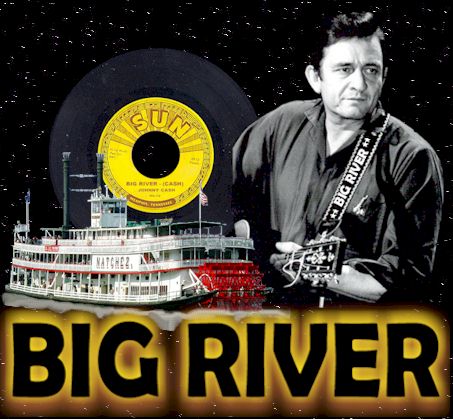 Then you took me to St. Louis later on (down the river).
A freighter said she’s been here but she’s gone, boy, she’s gone.
I found her trail in Memphis, but she just walked up the block.
She raised a few eyebrows and then she went on down alone.

Today’s special is Memphis Soul Stew
We sell so much of this, people wonder what we put in it
We gonna tell you right now
Give me about a half a teacup of bass

Standing on the corner, I didn’t mean no harm
When a police come, he took me by the arm
Was down in Memphis, corner of Beale and Main
Said “hey big boy, you better tell me your name”

9. John Hiatt – Memphis In The Meantime

I met a gin soaked, bar-room queen in Memphis,
She tried to take me upstairs for a ride.
She had to heave me right across her shoulder
cause I just cant seem to drink you off my mind.

Well hey little girl with the red dress on
There’s a party tonight down in Memphis town
I’ll be going down there if you need a ride
A man on the radio says, “Elvis Presley’s died”

We drove down into Memphis, the sky was hard and black
Up over the ridge came a white Cadillac
They’d drawn out all his money and they laid him in the back
A woman cried from the roadside, “Oh he’s gone, he’s gone”

I went to Barcelona on the midnight train
I walked the streets of Paris in the pouring rain
I flew across and island in the Northern Sea
And I ended up in Memphis, Tennessee

Will you still be there when I round the curve?
Will you hold my hand when I lose my nerve?
Oh I went to Barcelona and my mind got changed
So I’m heading back to Memphis on the midnight train

Well I’ve rode ’em in and back out again – you know what they say about trains;
But I’m tellin’ you when that Memphis train came through,
This ol’ world was not the same.

Runnin’ ’round the house, Mickey Mouse and the Tarot cards.
Falling asleep with a flop pop video on.
If he was from Venus, would he meet us on the moon?
If he died in Memphis, then that’d be cool, babe.

I’ve seen the bright lights of Memphis
And the Commodore Hotel
And underneath a street lamp, I met a southern belle
Oh she took me to the river, where she cast her spell
And in that southern moonlight, she sang this song so well

20. Merle Haggard – From Graceland To The Promised Land

Spotify playlist:
including versions with other artists as well

One thought on “20 Great songs with “Memphis” in their lyrics”