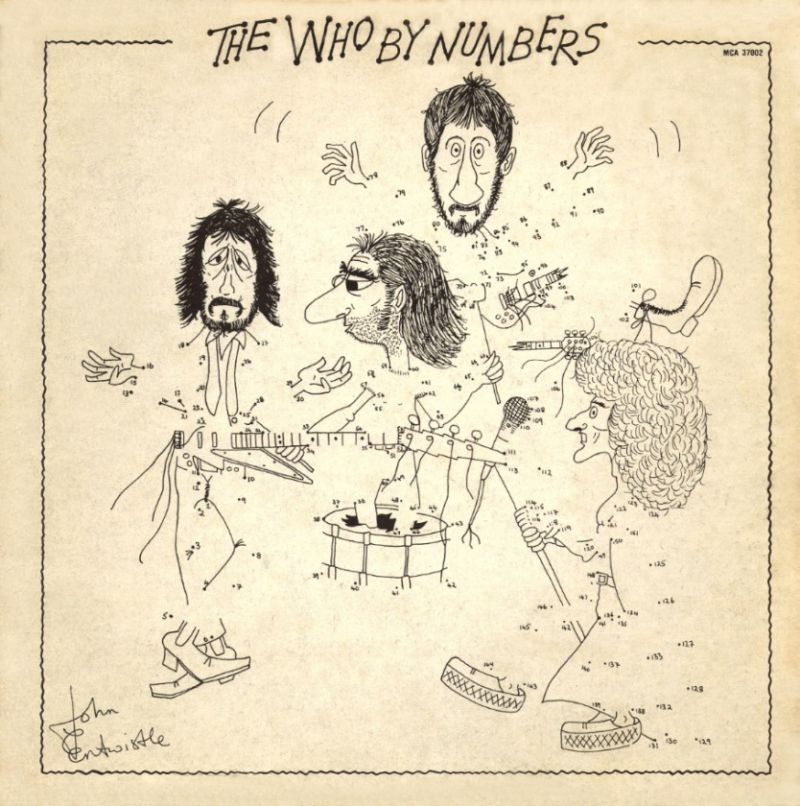 A few The Who’s most beautiful songs are on this album, maybe not instantly recognizable, but intimate, touching lyrics combined with The Who’s honesty makes for a very potent combination.

Highlights for me are: However much I booze, They are all in love, How many friends and Blue, red and grey

Fun fact: John Entwistle made the drawing on the cover.

The Who by numbers (Spotify):