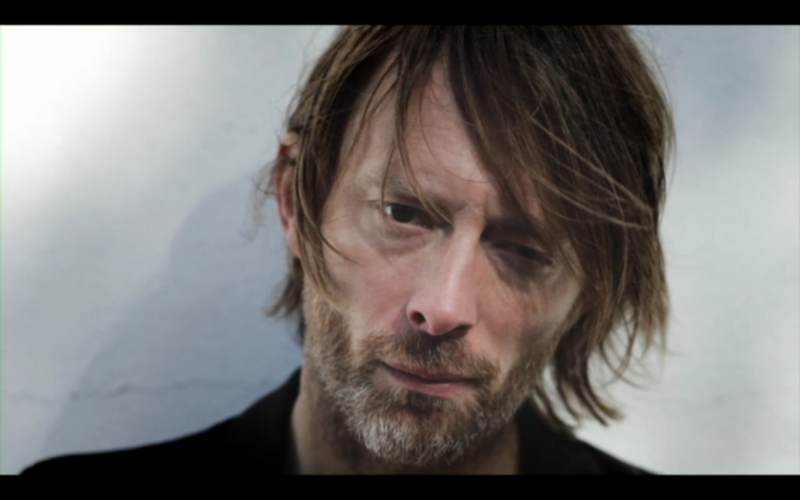 2. How to disappear completely:

The ultimate Radiohead playlist on Spotify: