“If you got a trumpet, get on your feet, brother, and blow it!”

“I was about 12 years old and I was sitting watching the television and it was some kind of talent show, you know, and on marches this monkey, this ape, in a pair of red-checked trousers with a little matching jacket holding a ukulele and it started jigging around playing it, and it was looking straight into the camera, straight at me, and I remember thinking, that’s it, that’ll be me, you know, that’ll be me.”
― Nick Cave 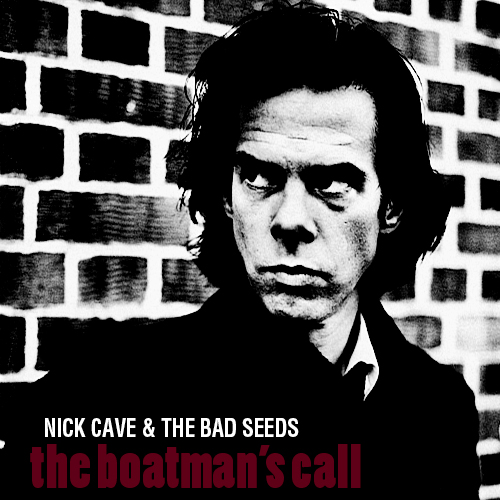