Another great gig from 2000, the embedded video includes the last 7 songs in the setlist.

END_OF_DOCUMENT_TOKEN_TO_BE_REPLACED 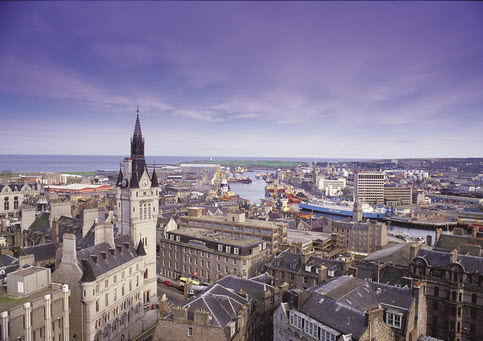 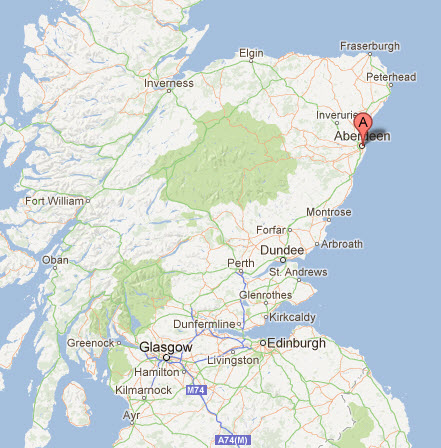 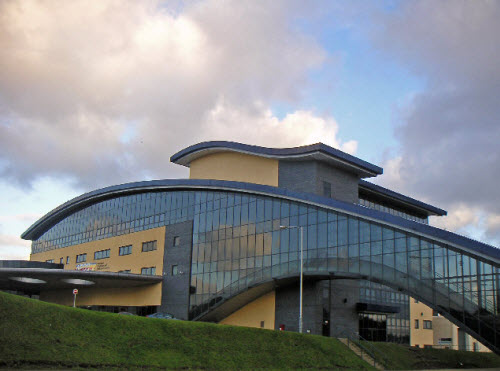