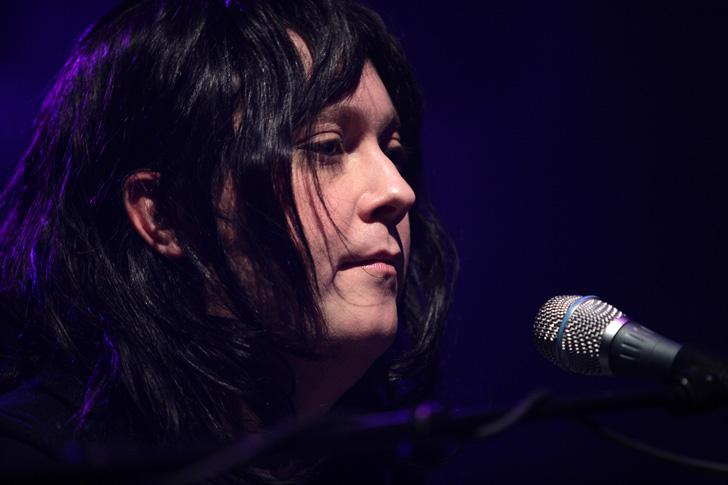 “…an exercise in splendid simplicity…”
– Clinton Heylin (about Dylan’s song)

The Best Dylan Covers: Antony and The Johnsons – Knocking On Heaven’s Door

Knockin’ on Heaven’s Door is a song written and sung by Bob Dylan, for the soundtrack of the 1973 film Pat Garrett and Billy the Kid. The best western ever made, and probably the best film in history.

The song describes the collapse of a deputy sheriff; dying from a bullet wound, he tells his wife “Mama, take this badge off of me; I can’t use it anymore.” The saddest and best death scene you’ll ever witness  (yes, I love that film).

Antony and the Johnsons is a music group presenting the work of Antony Hegarty. Antony Hegarty (born 1971), often referred to simply as Antony, is an English singer, composer, and visual artist. Antony and the Johnsons has a done a few Dylan songs (all good), today we present their haunting and beautiful, Knocking on Heaven’s Door. It has been very popular in TV and movies lately, but it started out as part of the soundtrack to the Dylan “fable”, I’m Not There. 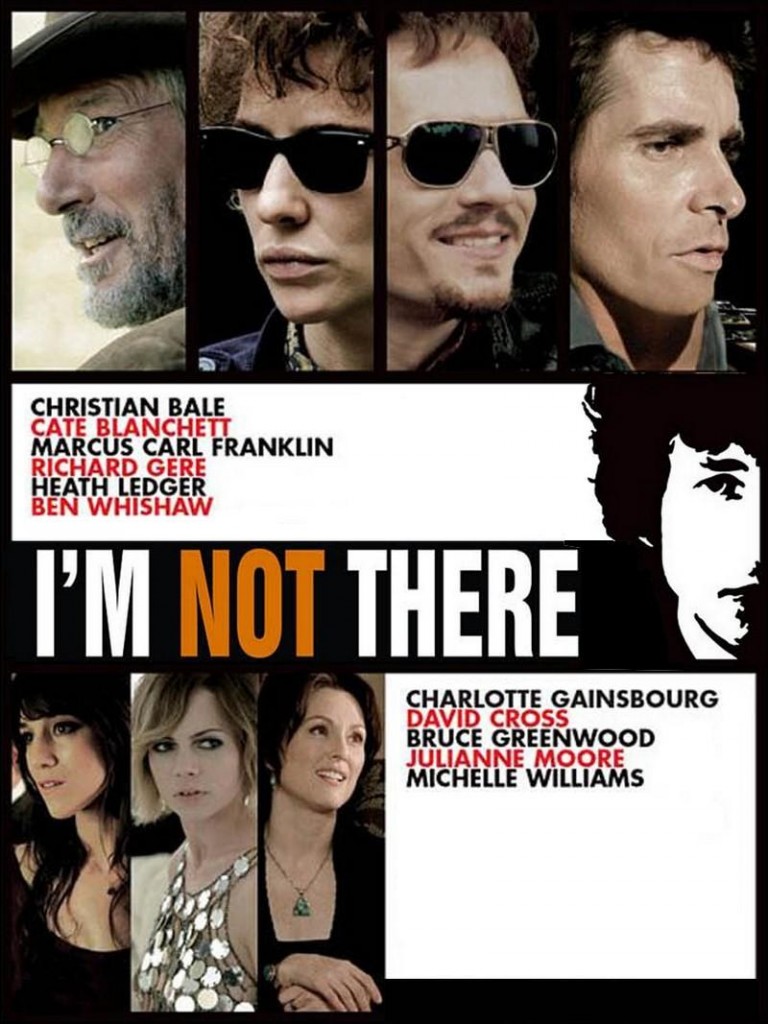 “Yeah, I thought it was all right. Do you think that the director was worried that people would understand it or not? I don’t think he cared one bit. I just think he wanted to make a good movie. I thought it looked good, and those actors were incredible.”
– Bob Dylan (2012)

The soundtrack album for the Bob Dylan biopic (kind of) I’m Not There was released as a double CD on October 30, 2007. There are a lot of wonderful songs on the album. Knocking on Heaven’s Door by Antony and The Johnsons is one of the best.