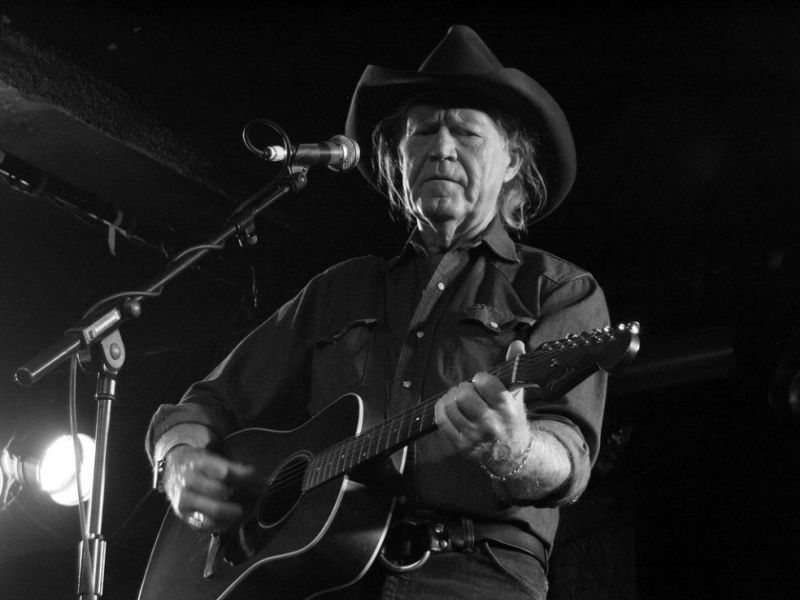 Billy Joe Shaver is one of my greatest “Honky Tonk Heroes”.

«Throughout my career as a songwriter, I’ve just written songs about me – the good and the bad, the funny and the sad….. The songs are my story»
– Billy Joe shaver

«..I’ve lost part of three fingers, broke my back, suffered a heart attack and a quadruple bypass, had a steel plate put in my neck and 136 stitches in my head, fought drugs and booze, spent the money I had, and buried my wife, son & mother in the span of one year… I’m not proud of my misfortune – I’m proud of my survival»
– Billy Joe Shaver 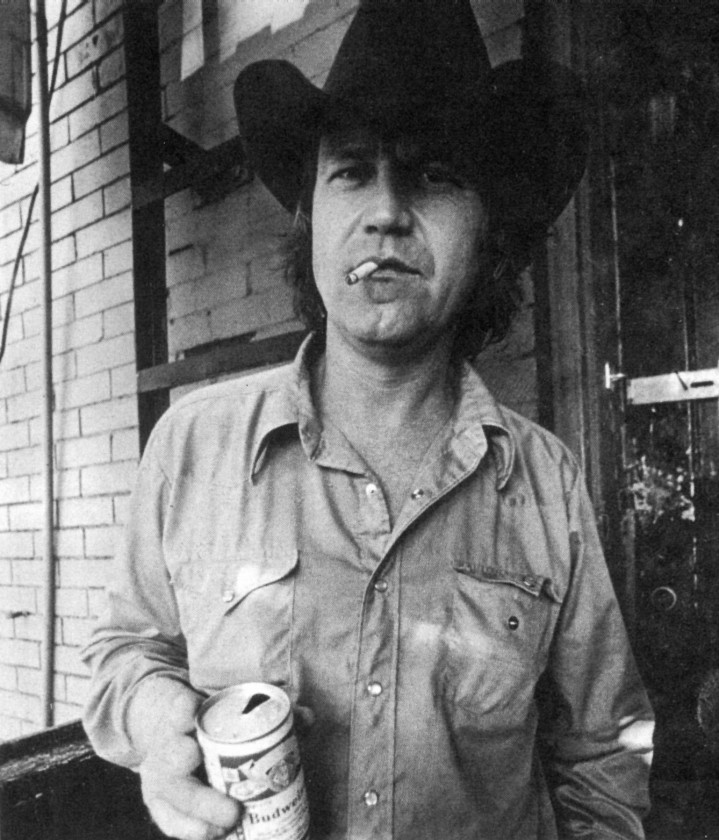 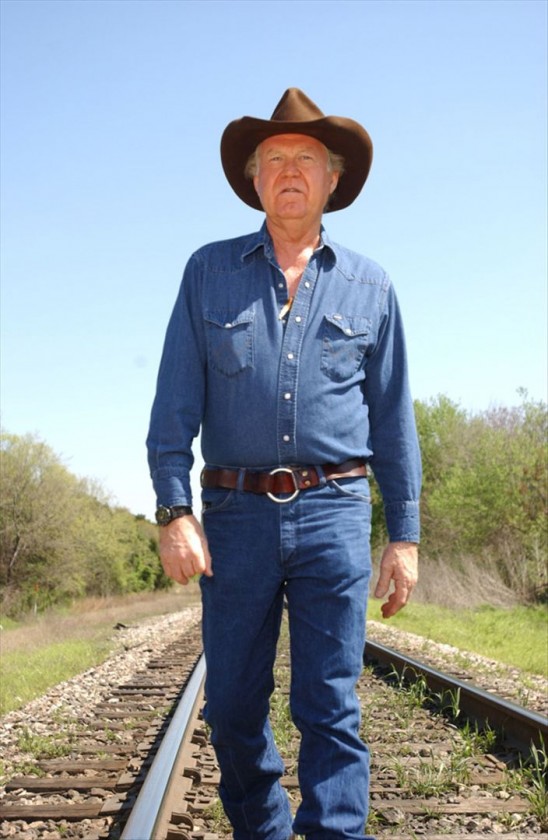 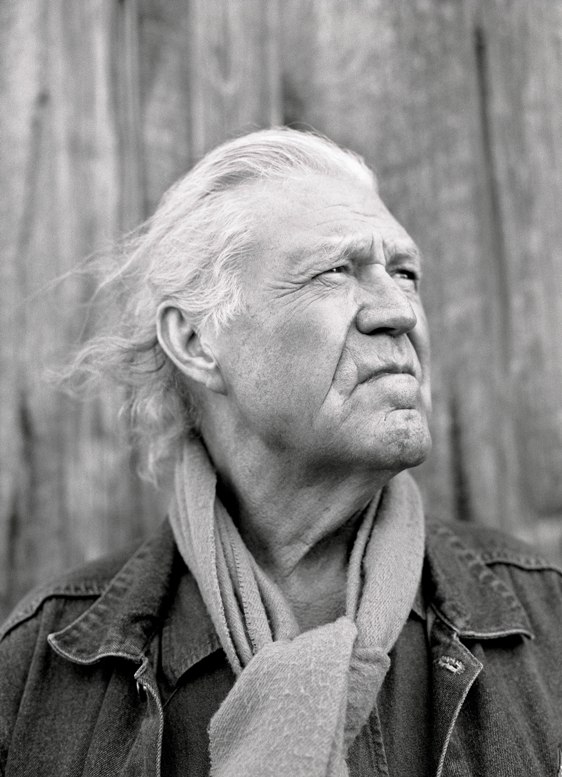 Georgia on a Fast Train:

When the Fallen Angels Fly: 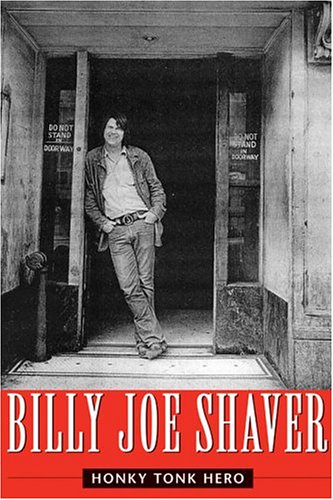