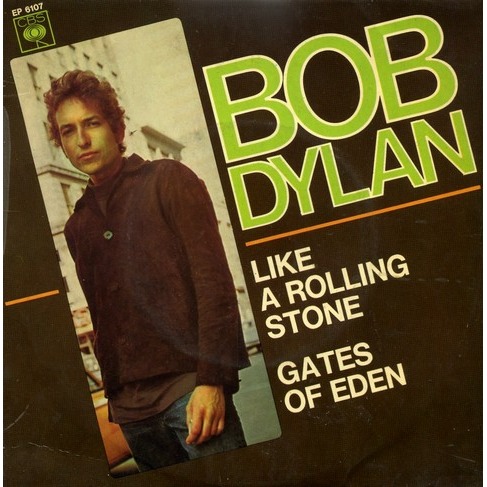 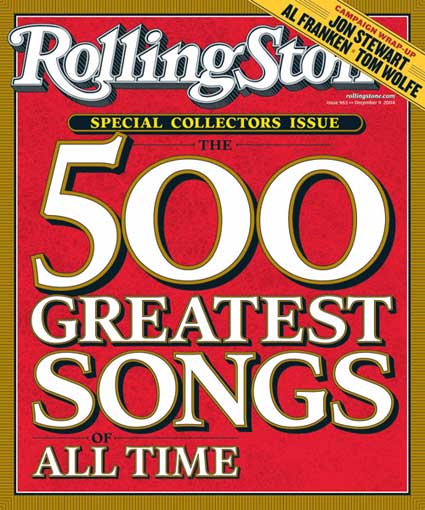 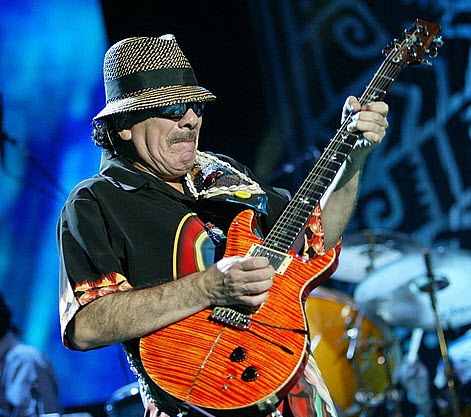 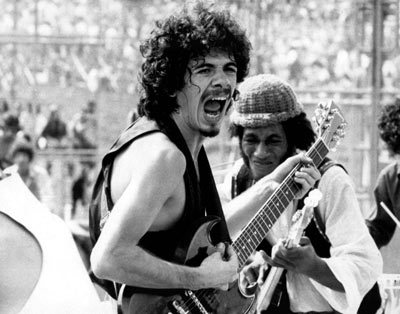 Santana is the primary exponent of Latin-tinged rock, particularly due to its combination of Latin percussion (congas, timbales, etc.) with bandleader Carlos Santana’s distinctive, high-pitched lead guitar playing. The group was the last major act to emerge from the psychedelic San Francisco music scene of the 1960s and it enjoyed massive success at the end of the decade and into the early ’70s. The musical direction then changed to a more contemplative and jazzy style as the band’s early personnel gradually departed, leaving the name in the hands of Carlos Santana, who guided the group to consistent commercial success over the next quarter-century. By the mid-’90s,Santana seemed spent as a commercial force on records, though the group continued to attract audiences for its concerts worldwide. But the band made a surprising and monumental comeback in 1999 with Supernatural, an album featuring many guest stars that became Santana’s best-selling release and won a raft of Grammy Awards.

Chris Cornell (born Christopher John Boyle; July 20, 1964) is an American rock musician best known as the lead vocalist and rhythm guitarist for Soundgarden and as the former lead vocalist for Audioslave. 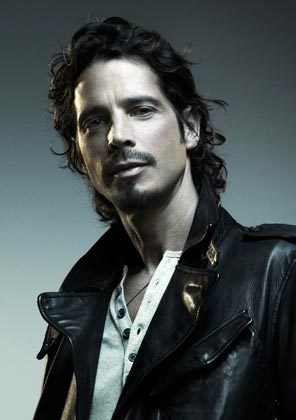 He is also known for his numerous solo works and soundtrack contributions since 1991. He is known for his wide vocal range, spanning B1-G5 in full-voice, and up to E6 in falsetto, as well as his powerful vocal belting technique. He was the founder and frontman for Temple of the Dog, the one-off tribute band dedicated to his former roommate, Andrew Wood. He has released three solo studio albums, Euphoria Morning (1999), Carry On (2007), and Scream (2009).Cornell was ranked 4th in the list of “Heavy Metal’s All-Time Top 100 Vocalists” by Hit Parader.

Stone Carpenter Gossard (born July 20, 1966) is an American musician who serves as the rhythm and lead guitarist for the American rock band Pearl Jam. Along with Jeff Ament, Mike McCready, and Eddie Vedder, he is one of the founding members of Pearl Jam.
Gossard is also known for his work prior to Pearl Jam with the 1980s Seattle, Washington-based grunge rock bands Green River and Mother Love Bone, and he has made contributions to the music industry as a producer and owner of a record label and a recording studio. Gossard has also been a member of the side project band Brad. In 2001, Gossard released his first solo album, Bayleaf. 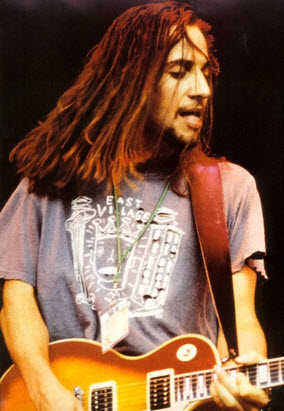 4 thoughts on “Today: Bob Dylan released Like A Rolling Stone in 1965”