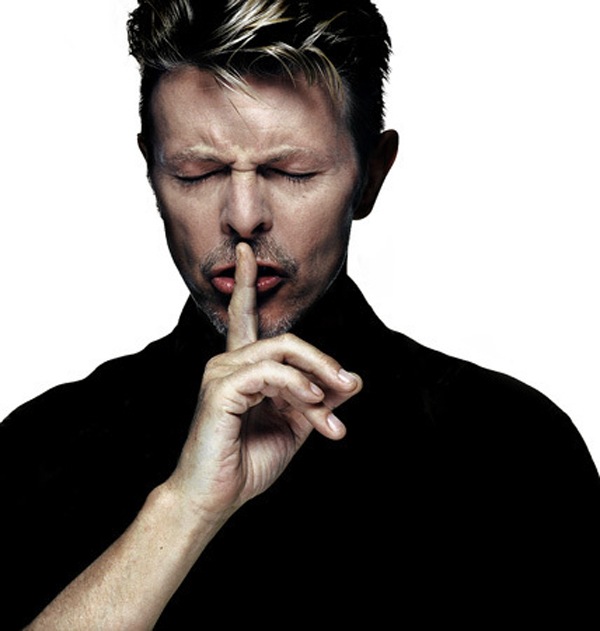 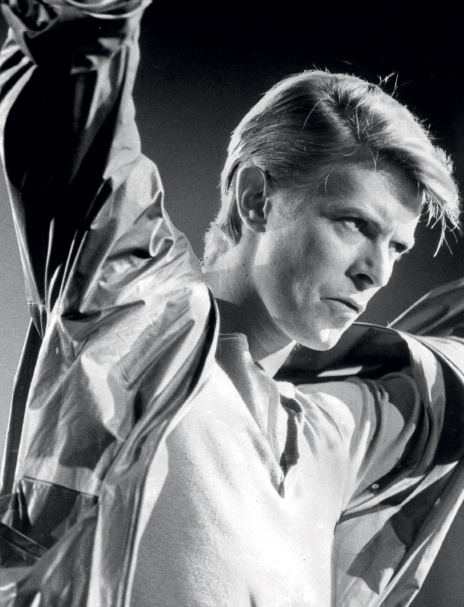 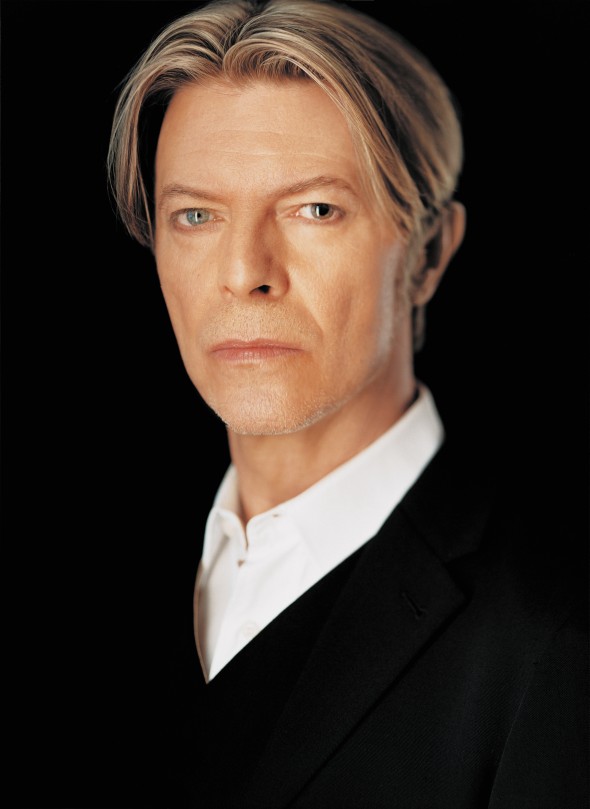 In 1975, Bowie achieved his first major American crossover success with the number-one single “Fame” and the hit album Young Americans, which the singer characterised as “plastic soul”. The sound constituted a radical shift in style that initially alienated many of his UK devotees. He then confounded the expectations of both his record label and his American audiences by recording the minimalist album Low (1977)—the first of three collaborations with Brian Enoover the next two years. The so-called “Berlin Trilogy” albums all reached the UK top five and received lasting critical praise. 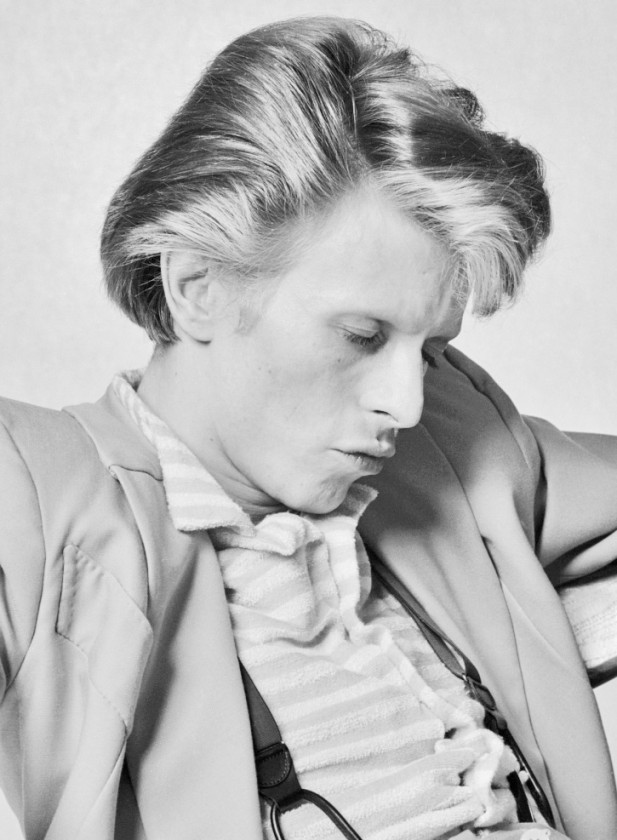 After uneven commercial success in the late 1970s, Bowie had UK number ones with the 1980 single “Ashes to Ashes”, its parent album Scary Monsters (and Super Creeps), and “Under Pressure”, a 1981 collaboration with Queen. He then reached a new commercial peak in 1983 with Let’s Dance, which yielded several hit singles. Throughout the 1990s and 2000s, Bowie continued to experiment with musical styles, including blue-eyed soul, industrial, adult contemporary, andjungle. His last recorded album was Reality (2003), which was supported by the 2003–04 Reality Tour. He has not performed live since 2006.

Buckley says of Bowie: “His influence has been unique in popular culture—he has permeated and altered more lives than any comparable figure.” In the BBC’s 2002 poll of the 100 Greatest Britons, Bowie was placed at number 29. Throughout his career, he has sold an estimated 140 million albums. In the UK, he has been awarded nine Platinum album certifications, 11 Gold and eight Silver, and in the US, five Platinum and seven Gold certifications. In 2004, Rolling Stoneranked him 39th on their list of the “100 Greatest Artists of All Time”, and 23rd on their list of the best singers of all-time. (source: Wikipedia)