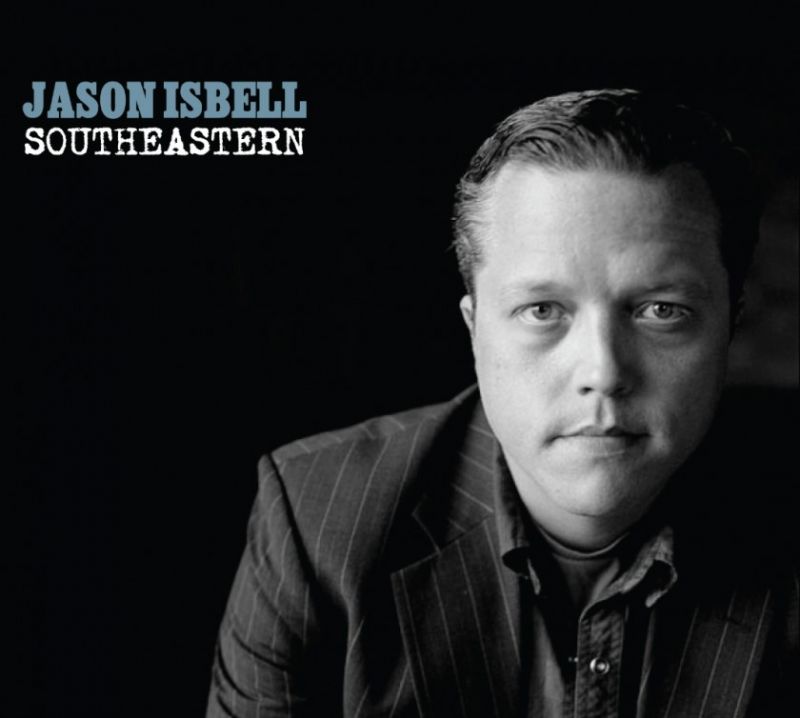 This is my list… just need to get it out..

I need to confess that I listen to way more “old” music during a year. Lot’s of old bootlegs & old classics. Hallgeir (my partner in crime here @ JV) is the one always checking out new music, and giving me input.

Anyways, I manage to get my share and there were many great albums released this year as well. For me Jason Isbell’s “Southeastern” was number uno.. by quite a distance, but a late runner: John Moreland’s “In The Throes” came knockin’ when the polls were closing.

I only allow a maximum of 2 songs each artist.