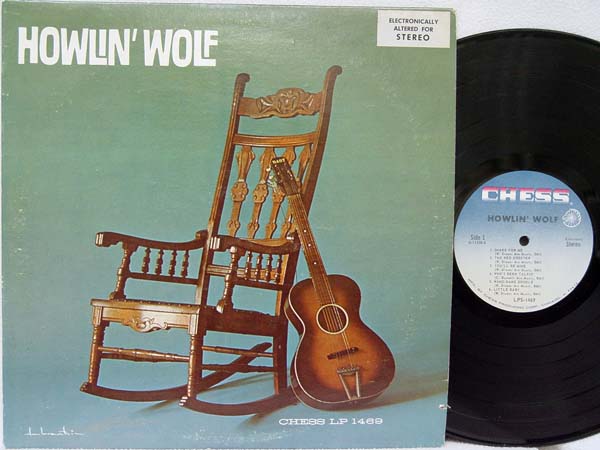 Howlin’ Wolf is the second album from Howlin’ Wolf. It is a collection of six singles previously released by the Chess label from 1960 through 1962. Because of the illustration on its sleeve (by Don Bronstein), the album is often called The Rockin’ Chair Album, a nickname even added to the cover on some reissue pressings of the LP. It’s a blues classic! 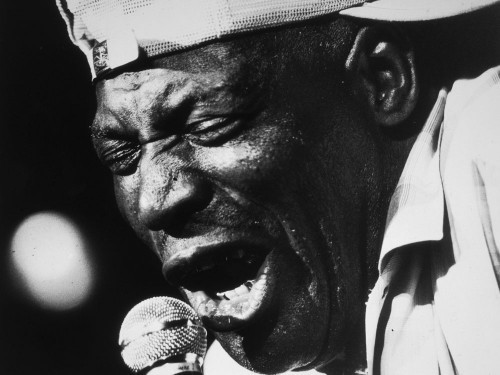 Howlin Wolf – Shake for me (American Folk and Blues Festival): 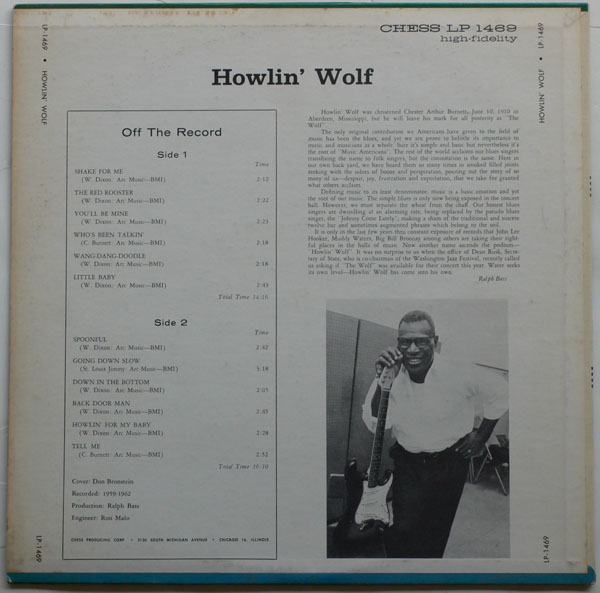 The album is not on Spotify so we’ve put together a playlist with all those classic songs, Howlin’ Wolf – Howlin’ Wolf: