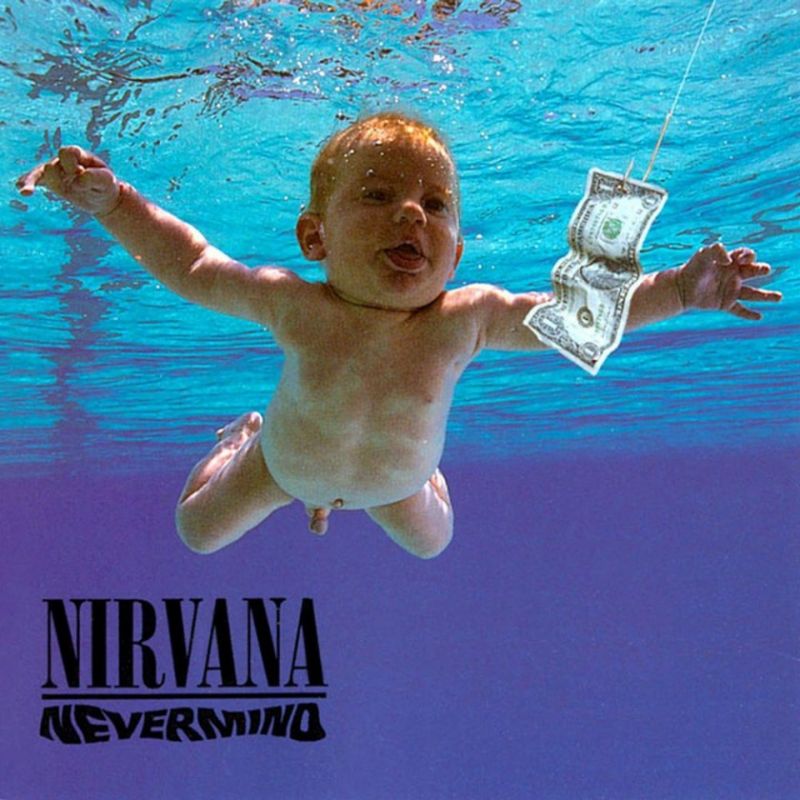 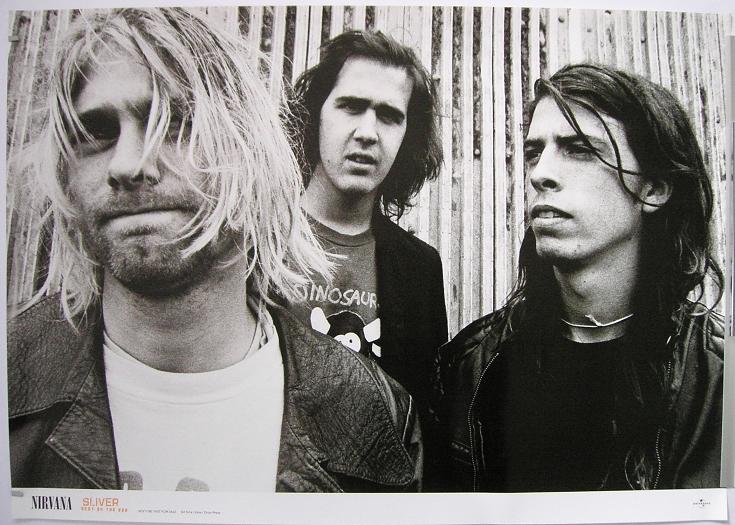 Despite low commercial expectations by the band and its record label, Nevermind became a surprise success in late 1991, largely due to the popularity of its first single, “Smells Like Teen Spirit”. By January 1992, it had replaced Michael Jackson’s album Dangerous at number one on the Billboard charts. The album also produced three other charting singles; “Come as You Are”, “Lithium” and “In Bloom”. The Recording Industry Association of America has certified the album Diamond (over 10 million copies shipped), and the album has sold over 30 million copies worldwide. Nevermind was responsible for bringing alternative rock to a large mainstream audience, and critics subsequently regarded it as one of the best albums of all time. 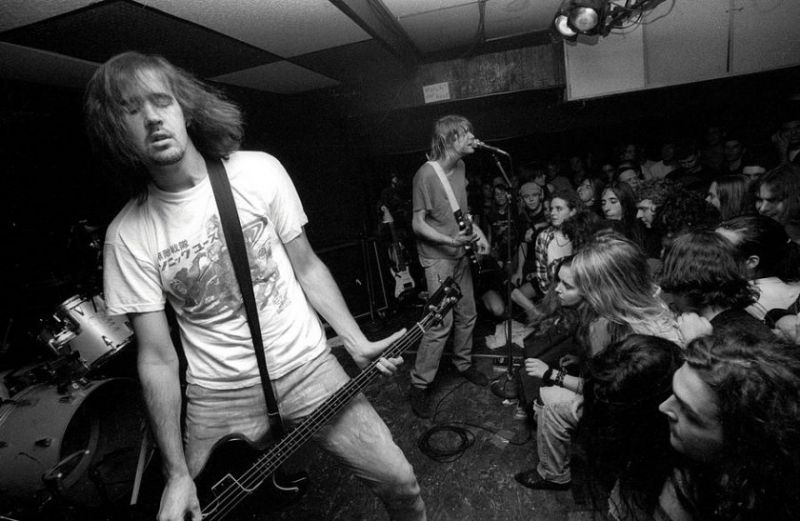 Nevermind was never meant to change the world, but you can never predict when the Zeitgeist will hit, and Nirvana’s second album turned out to be the place where alternative rock crashed into the mainstream. This wasn’t entirely an accident, either, since Nirvana did sign with a major label, and they did release a record with a shiny surface, no matter how humongous the guitars sounded. And, yes,Nevermind is probably a little shinier than it should be, positively glistening with echo and fuzzbox distortion, especially when compared with the black-and-white murk of Bleach. This doesn’t discount the record, since it’s not only much harder than any mainstream rock of 1991, its character isn’t on the surface, it’s in the exhilaratingly raw music and haunting songs. Kurt Cobain’s personal problems and subsequent suicide naturally deepen the dark undercurrents, but no matter how much anguish there is on Nevermind, it’s bracing because he exorcizes those demons through his evocative wordplay and mangled screams — and because the band has a tremendous, unbridled power that transcends the pain, turning into pure catharsis. … read more @ allmusic.com 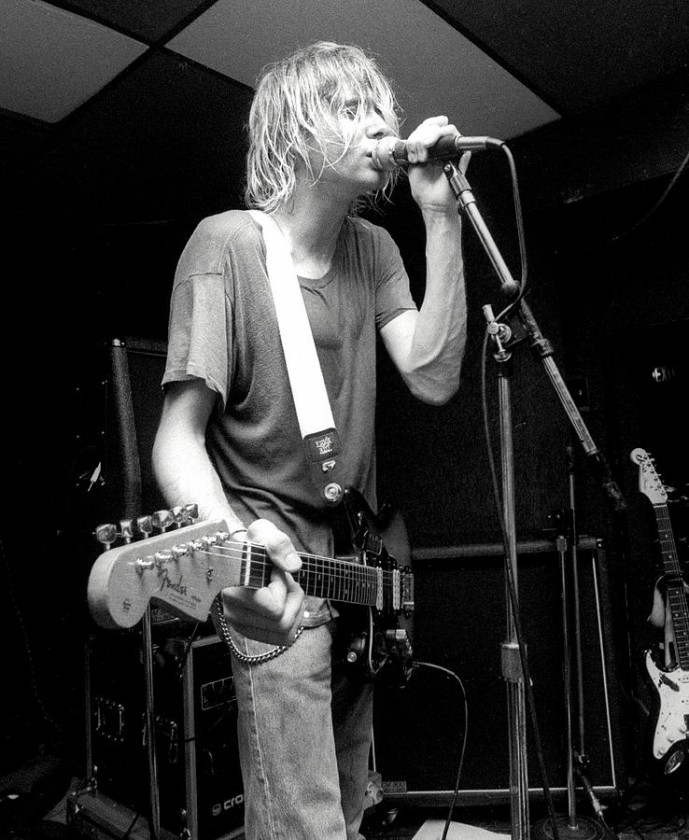 –
Something in the way:

One thought on “September 24: Nirvana released “Nevermind” in 1991”