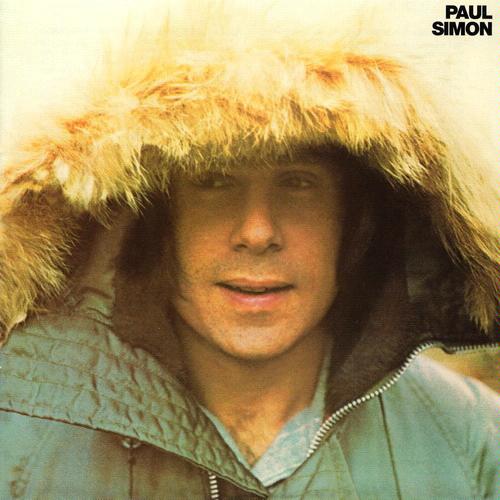 One thought on “Today: Paul Simon released the album Paul Simon in 1972”