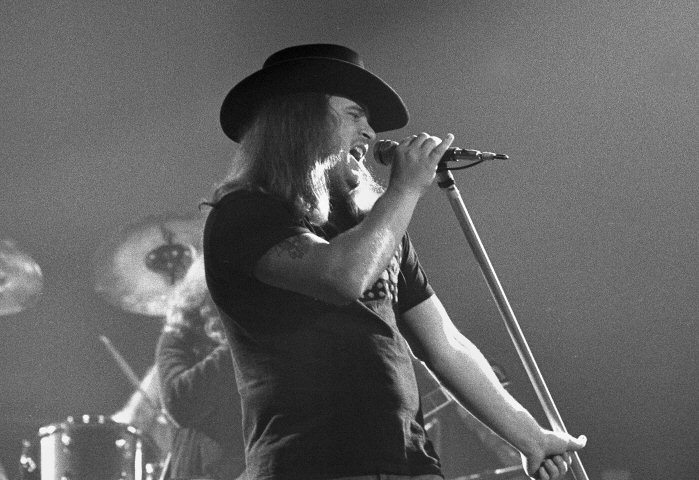 To me, there’s nothing freer than a bird, you know, just flying wherever he wants to go. And, I don’t know, that’s what this country is all about, being free. I think everyone wants to be a free bird.
~Ronnie Van Zant 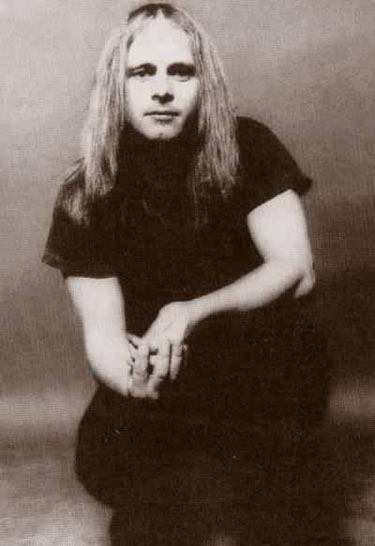 Van Zant formed Skynyrd late in the summer of 1964 with friends and schoolmates Allen Collins (guitar), Gary Rossington (guitar), Larry Junstrom (bass), and Bob Burns (drums). Lynyrd Skynyrd’s name is a mock tribute to a gym teacher the boys had in high school, Leonard Skinner, who disapproved of male students with long hair.

The band’s national exposure began in 1973 with the release of their debut album, (Pronounced ‘Lĕh-‘nérd ‘Skin-‘nérd), which has a string of hits and fan favorites including: “I Ain’t the One”, “Tuesday’s Gone”, “Gimme Three Steps”, “Simple Man,” and their signature song, “Free Bird”, which he later dedicated to the late Duane Allman of The Allman Brothers Band.

Lynyrd Skynyrd’s biggest hit single was “Sweet Home Alabama” from the album Second Helping. “Sweet Home Alabama” was an answer song to Neil Young’s “Alabama” and “Southern Man.” Young’s song “Powderfinger” on the 1979 album Rust Never Sleeps was reportedly written for Skynyrd, and Van Zant is pictured on the cover of Street Survivors wearing a T-shirt of Young’s Tonight’s the Night. 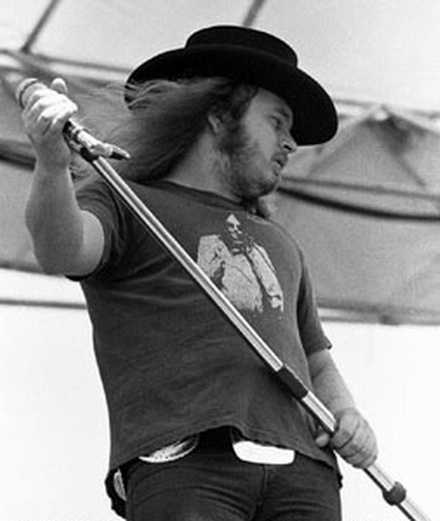 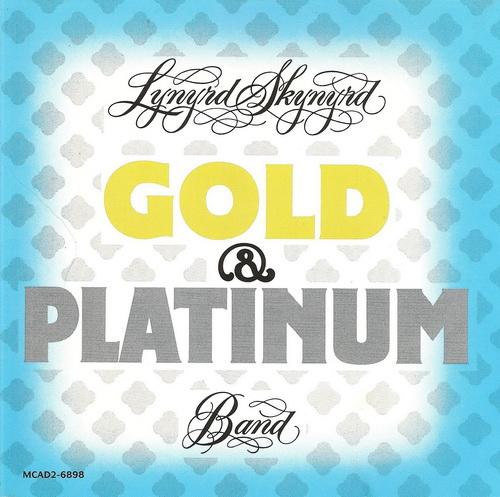