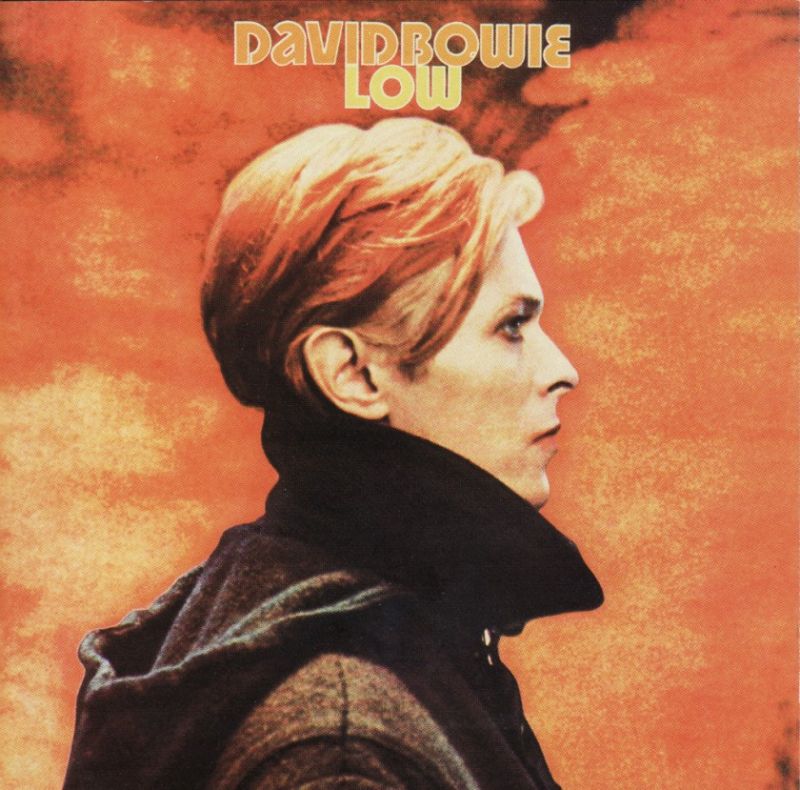 The record company begged Bowie not to release Low, but it became a surprise hit and holds up today as one of his most intense and influential albums, inspiring two excellent Berlin trilogy sequels, Heroes (1977) and the insanely underrated Lodger (1979).
~Rob Sheffield (rollingstone.com)

Following through with the avant-garde inclinations of Station to Station, yet explicitly breaking with David Bowie’s past, Low is a dense, challenging album that confirmed his place at rock’s cutting edge. Driven by dissonant synthesizers and electronics, Low is divided between brief, angular songs and atmospheric instrumentals.
~Stephen Thomas Erlewine (allmusic.com)

The first of his “Berlin trilogy” (his “triptych”), and probably the best.. although the other two albums (“Heroes” & Lodger) are great as well.

Low is the eleventh studio album by British musician David Bowie, and co-produced by Bowie and Tony Visconti. Widely regarded as one of his most influential releases, Low was the first of the “Berlin Trilogy”, a series of collaborations with Brian Eno (though the album was mainly recorded in France and only mixed in West Berlin). The experimental, avant-garde style would be further explored on“Heroes” and Lodger. The album’s working title was New Music Night and Day. 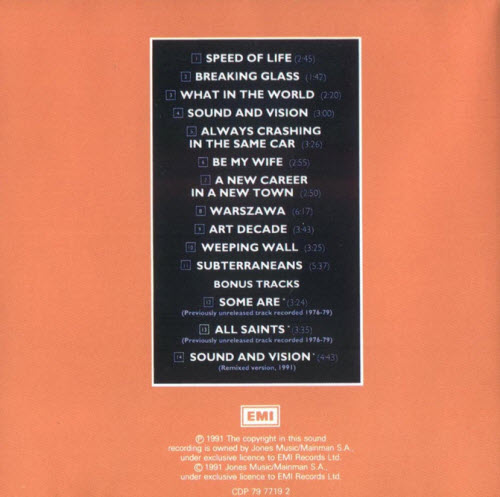 The album was co-produced by Bowie and Tony Visconti, with contribution from Brian Eno. As a recovering cocaine addict, Bowie’s songwriting on Low tended to deal with difficult issues, which Bowie described as “pain”: “There’s oodles of pain in the Low album. That was my first attempt to kick cocaine, so that was an awful lot of pain. And I moved to Berlin to do it. I moved out of the coke center of the world [i.e., Los Angeles, where Station to Station was recorded] into the smack center of the world. Thankfully, I didn’t have a feeling for smack, so it wasn’t a threat.” Producer Tony Visconti contended that the title was partly a reference to Bowie’s “low” moods during the album’s writing and recording. 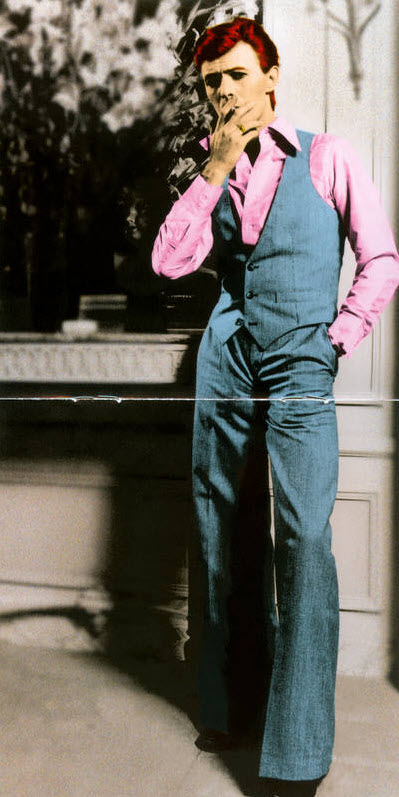 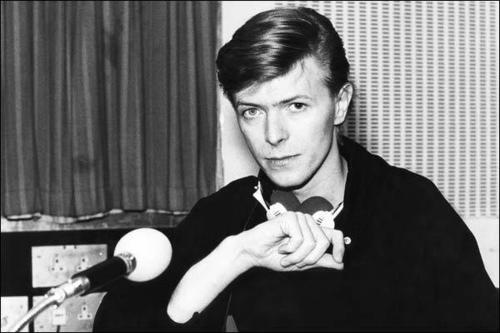