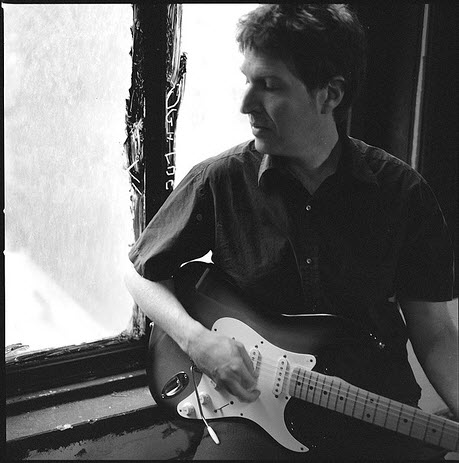 You want to take a glass a water, turn the water into wine
Don’t call it a miracle, it happens all the time
You missed the part where the heavens start to bend?
Wait a couple minutes, it’ll happen again
~Here come the Miracles (Steve Wynn)

Steve Wynn (born February 21, 1960) is a songwriter based in New York (born in California). He led the band the Dream Syndicate from 1981 to 1989 and afterward began a solo career. 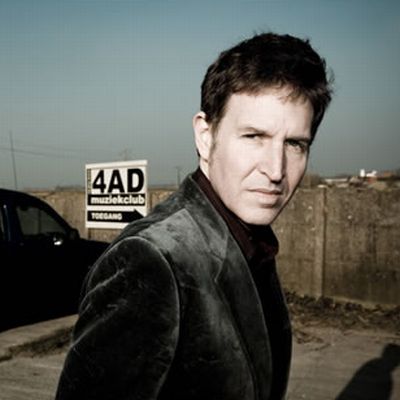 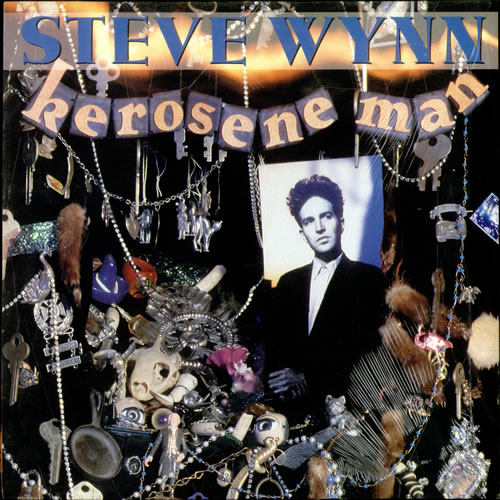