Ray Price (born January 12, 1926) is an American country music singer, songwriter and guitarist. His wide-ranging baritone has often been praised as among the best male voices of country music. His more well-known recordings include “Release Me”, “Crazy Arms”, “Heartaches by the Number”, “City Lights”, “My Shoes Keep Walking Back to You”, “For the Good Times”, “Night Life”, “I Won’t Mention It Again”, “You’re the Best Thing That Ever Happened to Me”, and “Danny Boy”. He was elected to the Country Music Hall of Fame in 1996 and. 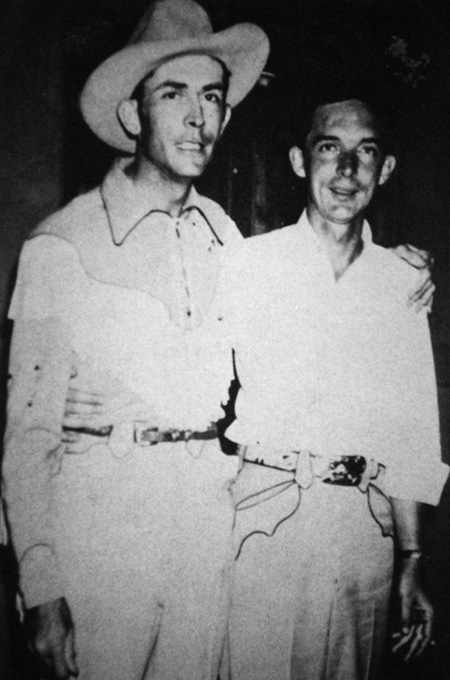 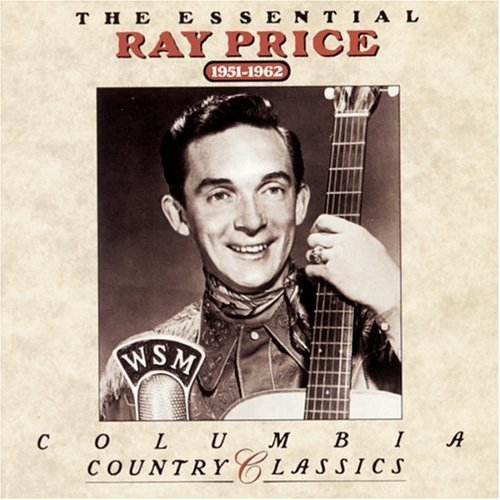