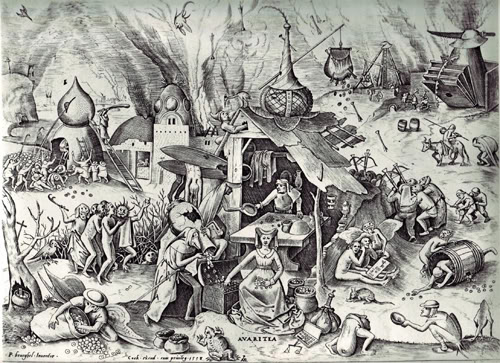 I love the song (off course) & Pieter Bruegel the Elder was a one of the great northern renaissance painters.

This 10 minute film is a collage of music and imagery set down by two artists who lived 450 years apart in history. The unexpected union of these visionaries was a chance encounter late one night while perusing through an old book of engravings by the Flemish artist, Peter Bruegel the Elder while listening to the song “Desolation Row” by Bob Dylan. In an instant an uncanny collaboration was taking place. The wildly strange visual imagery of Bruegel was illustrating the equally bizarre lyrics of Dylan. They were in tandem. Yet neither medium violated the unique vision of the other. This unusual film captures this creative apparition through the use of marionettes, engravings and music.

Pieter Bruegel (Brueghel) the Elder ( c. 1525 – 9 September 1569) was a Flemish Renaissance painter and printmaker known for his landscapes and peasant scenes (so called genre painting). He is sometimes referred to as the “Peasant Bruegel” to distinguish him from other members of the Brueghel dynasty, but he is also the one generally meant when the context does not make clear which Brueghel is being referred to. From 1559 he dropped the ‘h’ from his name and signed his paintings as Bruegel.

His greatest painting – The Tower of Babel: 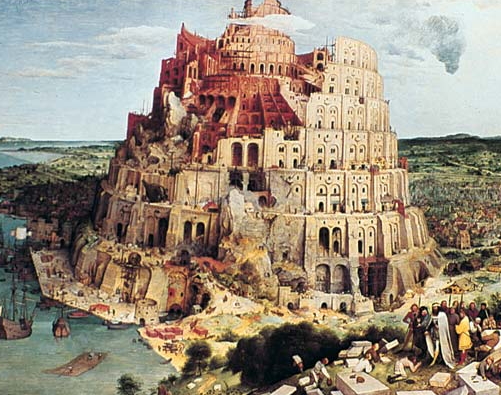