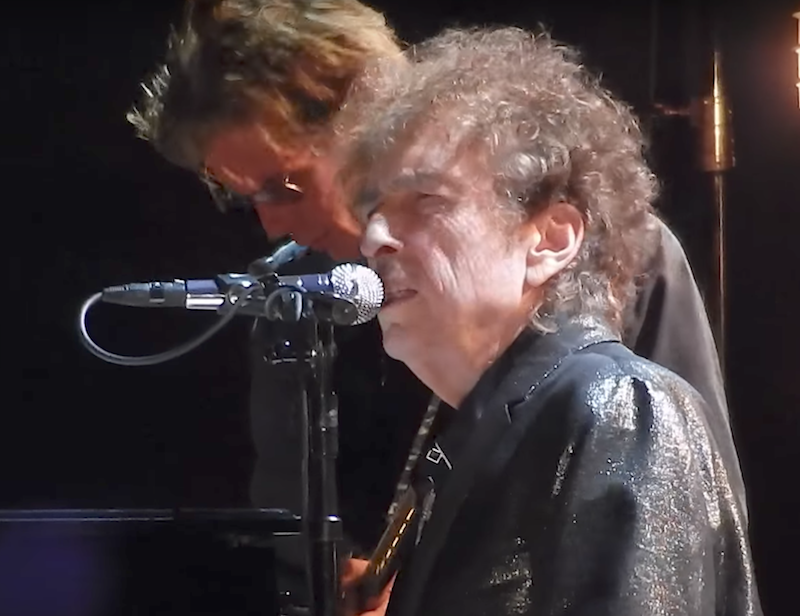 Blowin’ In The Wind has always been a spiritual. I took it off a song, I don’t know
whether you ever heard a song called No More Auction Block?
-Bob Dylan (Marc Rowland Interview – Sept 1978)

I wrote ‘Blowin’ in the Wind’ in 10 minutes, just put words to an old spiritual, probably something I learned from Carter Family records. That’s the folk music tradition. You use what’s been handed down.
-Bob Dylan (Robert Hilburn Interview – Nov 2003)

One thought on “Bob Dylan: 6 “Blowin’ In The Wind” Versions From 6 Different Decades”