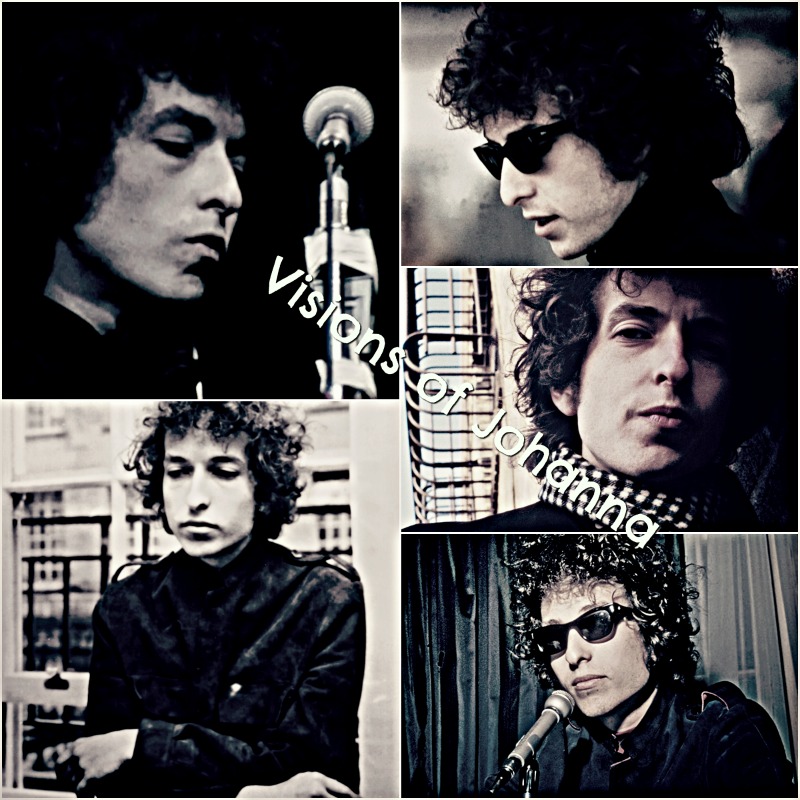 I´ve posted some great versions of VOJ lately. There seems to be strong opinions among our readers regarding “best VOJ live version”, so why not compare different versions?

Try to pick 3, but any number will do.

If we get enough response, I´ll compile the results and update this post.