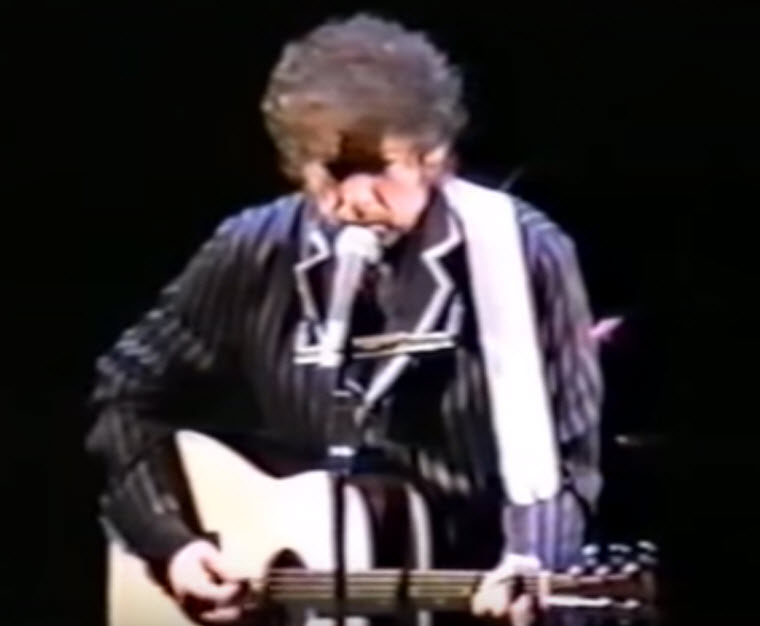 As a precursor of things to come, Winston Watson is the sole beatmaster tonight. Watson does not attempt anything too ambitious, although Dylan
does attempt “Pretty Peggy-0” and “Queen Jane Approximately” to test his mettle.
~Clinton Heylin (Bob Dylan: A Life in Stolen Moments Day by Day 1941-1995 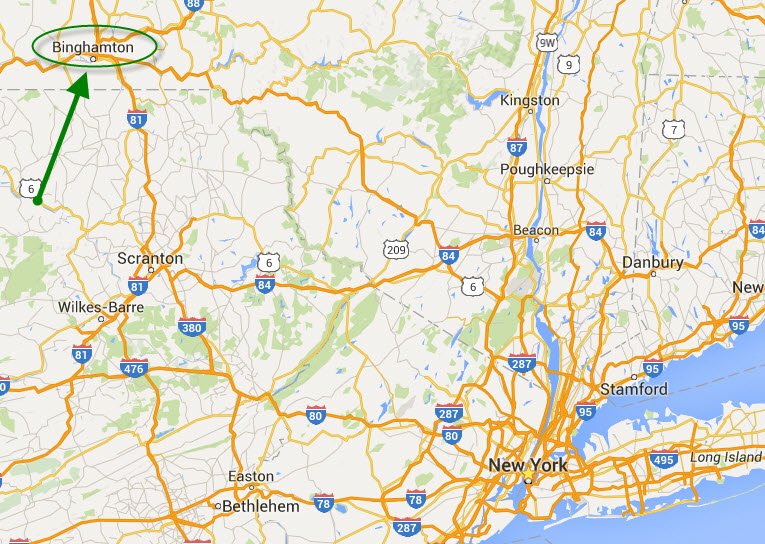 Binghamton is a city in, and the county seat of, Broome County, New York, United States. It lies in the state’s Southern Tier region near the Pennsylvania border, in a bowl-shaped valley at the confluence of the Susquehanna and Chenango Rivers. Binghamton is the principal city and cultural center of the Binghamton metropolitan area (also known as Greater Binghamton, or historically the Triple Cities), home to a quarter million people. The population of the city itself, according to the 2010 census, is 47,376.