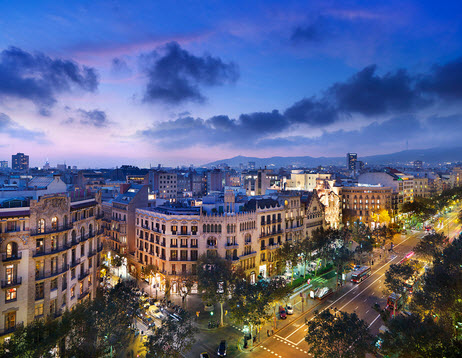 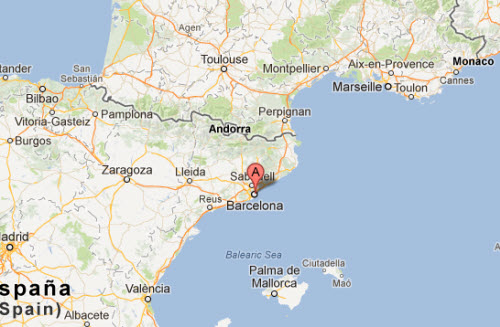 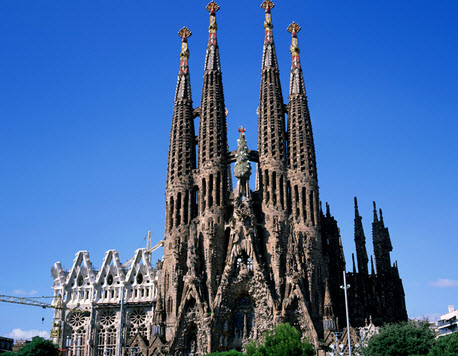 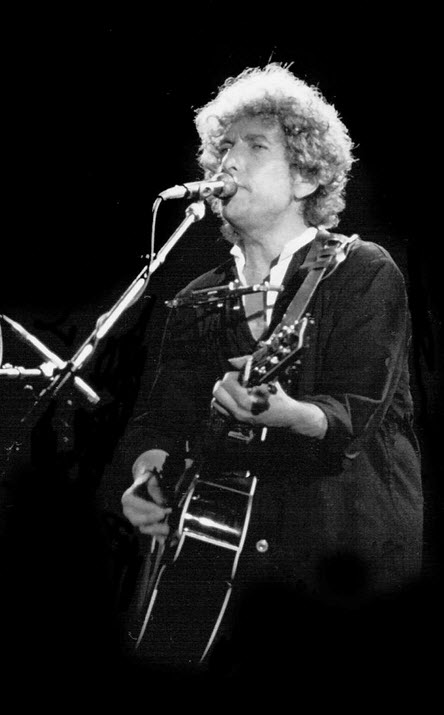 Links to “Still On The Road”, setlists & details:

Boots of Spanish Leather – Dylan live at the BBC TV Theatre, London, England on the 1st of June, 1965:

Album – The Times They Are a-Changin’ 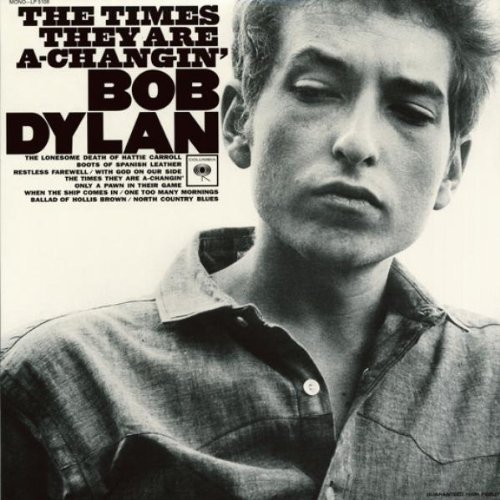 This was the 2nd The Times They Are A-Changin’ session
produced by Tom Wilson.

No, there’s nothin’ you can send me, my own true love
There’s nothin’ I wish to be ownin’
Just carry yourself back to me unspoiled
From across that lonesome ocean

Oh, but if I had the stars from the darkest night
And the diamonds from the deepest ocean
I’d forsake them all for your sweet kiss
For that’s all I’m wishin’ to be ownin’

Oh, how can, how can you ask me again
It only brings me sorrow
The same thing I want from you today
I would want again tomorrow

Well, if you, my love, must think that-a-way
I’m sure your mind is roamin’
I’m sure your heart is not with me
But with the country to where you’re goin’