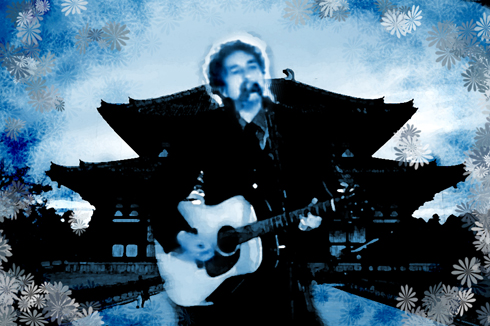 The Great Music Experience was a concert starring Japanese and international musicians staged at the eighth century Buddhist temple of Tōdai-ji, in Nara, Japanin May 1994. The concert, held over three nights (May 20 – May 22) and partly backed by UNESCO, took place in front of the world’s largest wooden building, housing the largest Buddha statue in the world. 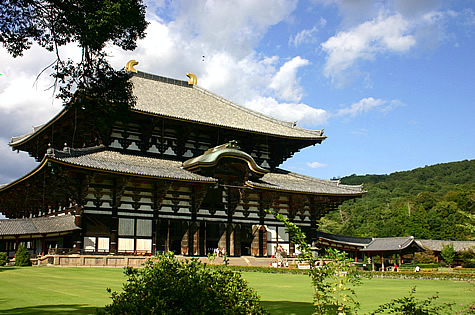 .. The star of the show turned out to be Dylan who said as soon as he came off-stage that he had not sung so well for 15 years. Dylan opened with A Hard Rain’s A-Gonna Fall which Q magazine said was “no ordinary version…[he] really opens his lungs and heart and sings, like he’s not done for many a year…The only word for it majestic.“

1–3 broadcast in the radio and TV program THE GREAT MUSIC EXPERIENCE COUNTDOWN, 22 May 1994 in over 50 countries all over the world.

4 broadcast in the radio and TV program THE GREAT MUSIC EXPERIENCE COUNTDOWN, 29 May 1994 on BBC in the UK. 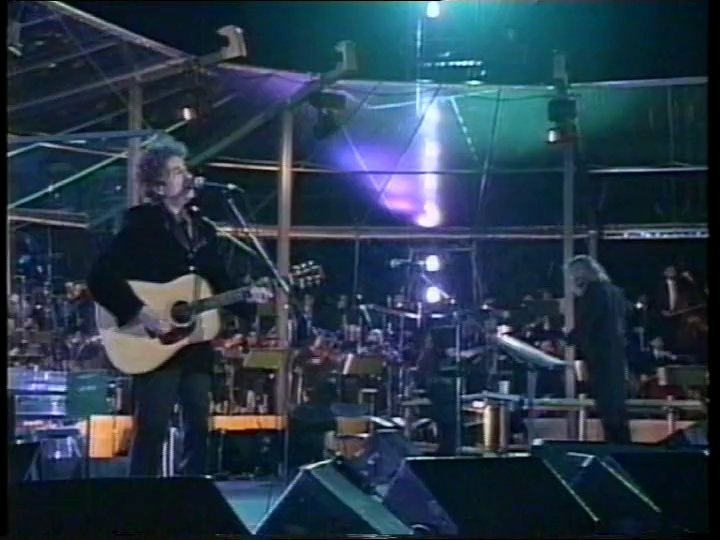