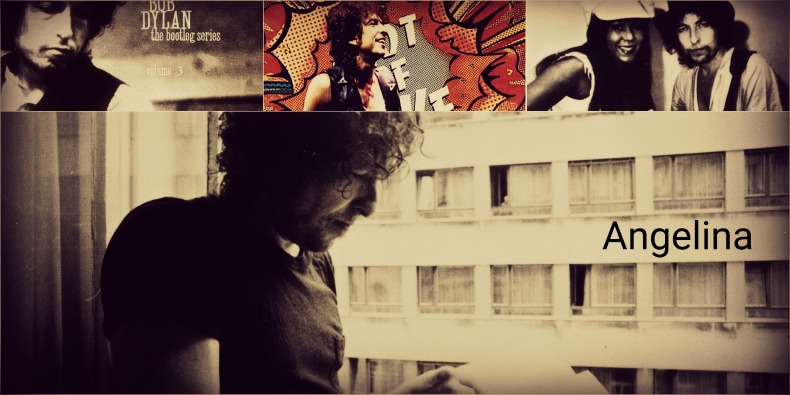 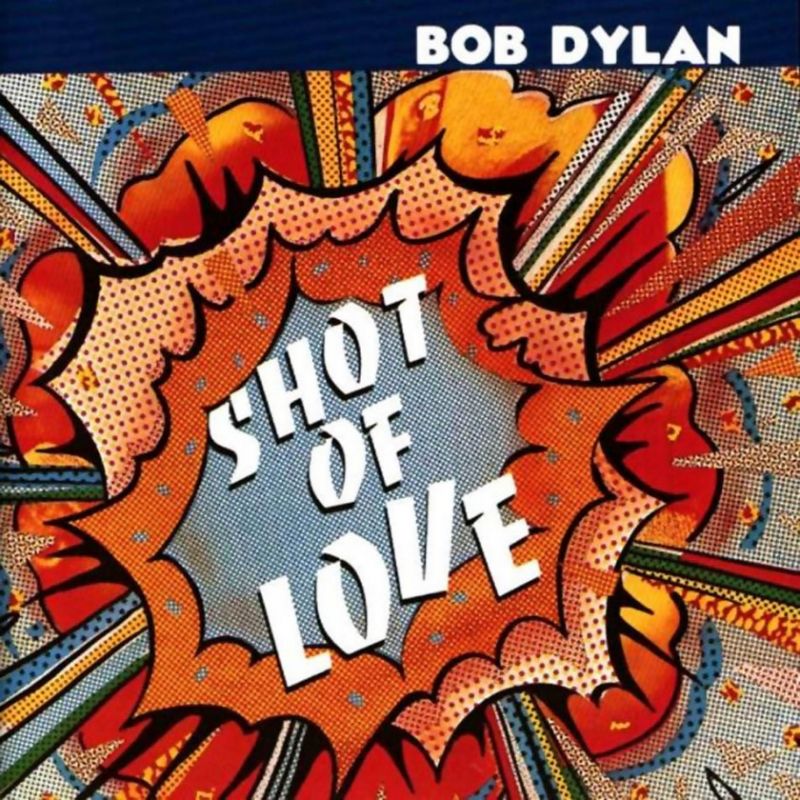 ..originally recorded in the spring of 1981 for the album Shot of Love. However, “Angelina” was cut from the record, and fans would have to wait until 1991 when it was released on The Bootleg Series Volumes 1-3 (Rare & Unreleased) 1961-1991. Like Dylan’s similarly named “Farewell Angelina”, “Angelina” is full of imagery and biblical allusions (the ‘four faces’, for example, of the final stanza appear to allude to Ezek.10. 14 and 10.21 and the reference to ‘trying to take heaven by force’ to Matthew 11:12). Considered by most critics to be one of the best songs written during his “born-again” period, “Angelina” is the classic Dylan work in which obscure yet meaningful poetry and a seemingly all-encompassing vision take on mankind’s most pressing problems, all the while making for a pleasant listen.

This beauty has never been performed live.