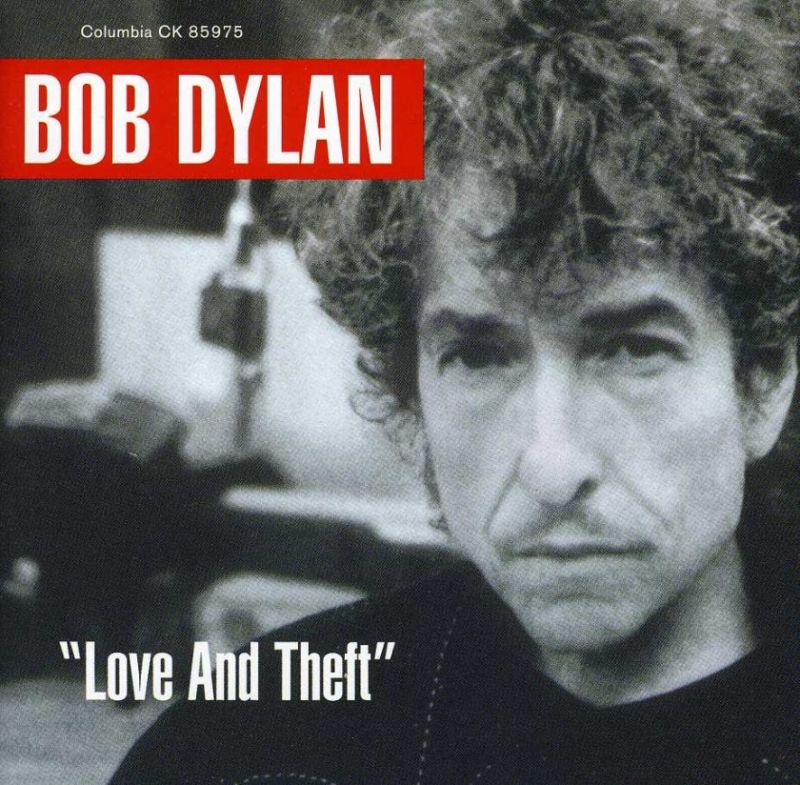 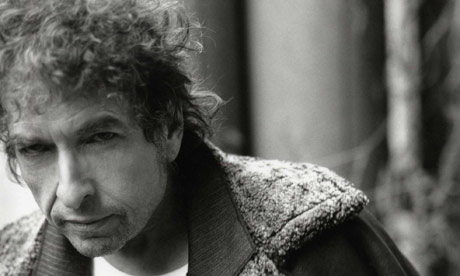 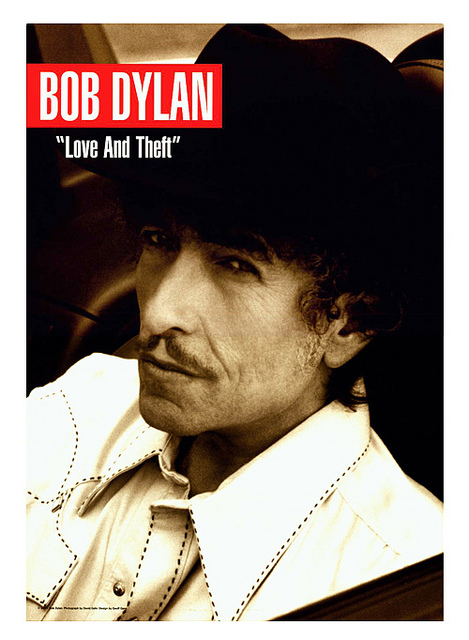 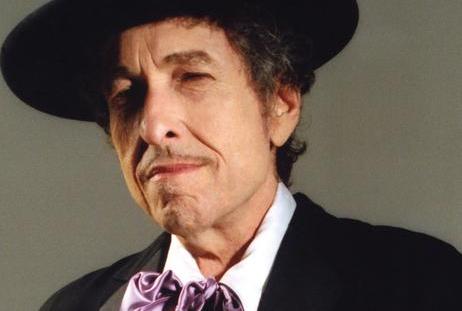 With ‘Lonesome day Blues”, Dylan made a concrete attempt to use the blues to tell some immortal story with what, to his mind, were archetypal figures (the solider, the captain, the lover man, ‘the longtime darling’). The musical structure alone ensured he would fail – a basic twelve-bar blues was simply not designed to tell an eleven-verse narrative, especially when the whole production forced one to focus on that now-failing voice.
~Clinton Heylin (Still on the Road: The Songs of Bob Dylan, 1974-2006