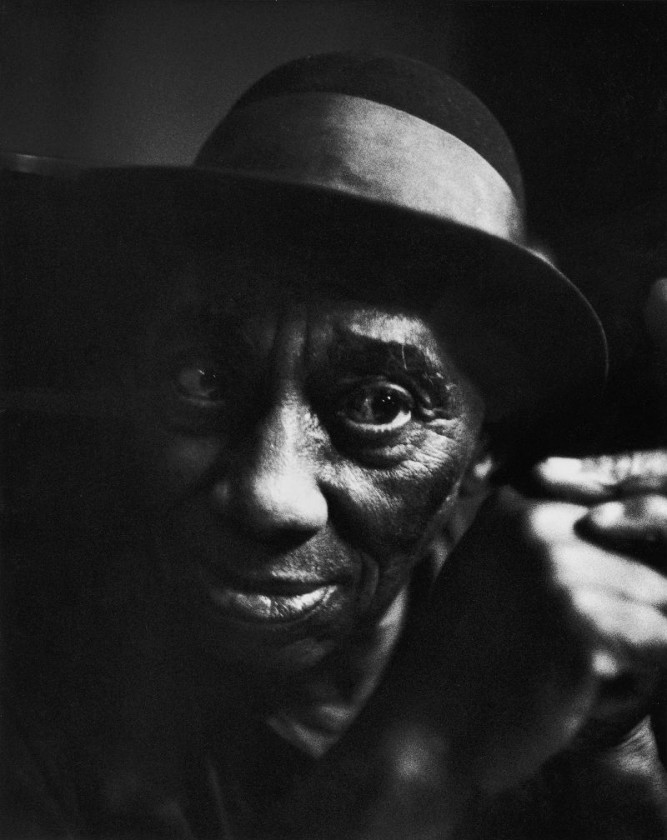 Raised in Avalon, Mississippi, Hurt taught himself how to play the guitar around age nine. Singing in a loud whisper, to a melodious finger-picked accompaniment, he began to play local dances and parties while working as a sharecropper. He first recorded for Okeh Records in 1928, but these were commercial failures. Hurt then drifted out of the recording scene, and he continued his work as a farmer. A copy of one of his recordings, “Avalon Blues,” was later discovered. The title of which gave the location of his hometown and inspired a growth of interest in Hurt’s whereabouts. Tom Hoskins, a blues enthusiast, would be the first to locate Hurt in 1963. He convinced Hurt to relocate to Washington, D.C., where he was recorded by the Library of Congress in 1964. This rediscovery helped further the American folk music revival, which had led to the rediscovery of many other bluesmen of Hurt’s era. Hurt entered the same university and coffeehouse concert circuit as his contemporaries, as well as other Delta blues musicians brought out of retirement. As well as playing concerts, he recorded several studio albums for Vanguard Records. 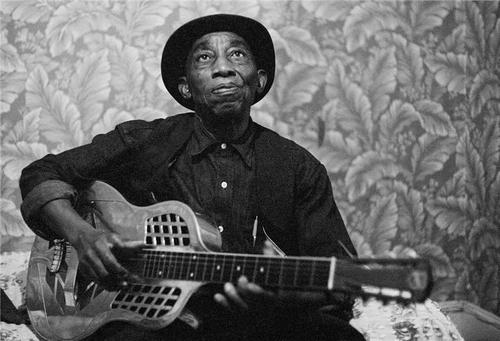 He died in Grenada, Mississippi. Material recorded by Hurt has been re-released by many record labels over the years (see discography); and his influence has extended over many generations of guitarists. Songs recorded by Hurt have been covered by Bob Dylan, Jerry Garcia, Beck, Doc Watson, John McCutcheon, Taj Mahal, Bruce Cockburn, David Johansen, Bill Morrissey, Gillian Welchand Guthrie Thomas. 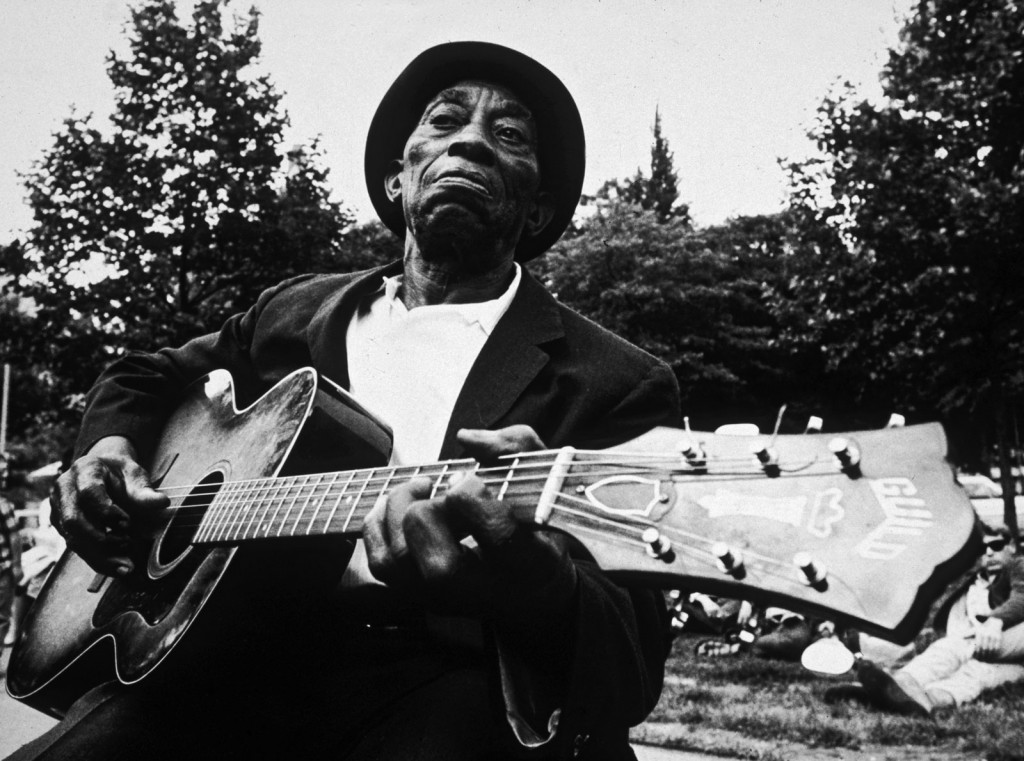 We have also included a live recording from 1964 (29th August, folk festival Philly), audio only but just f***ing incredible: 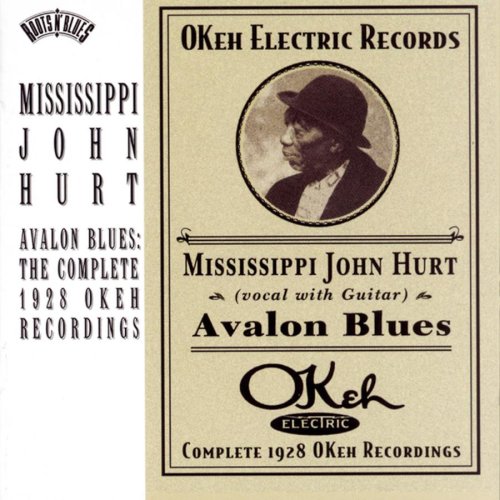 ….stand as some of the most poetic and beautiful of all country blues recordings. Hurt’s playing is sheer musical perfection, with a keen sense of chord melody structure to make his bouncy, rhythmic execution of it sound both elegant and driving.
~Cub Koda (allmusic.com)