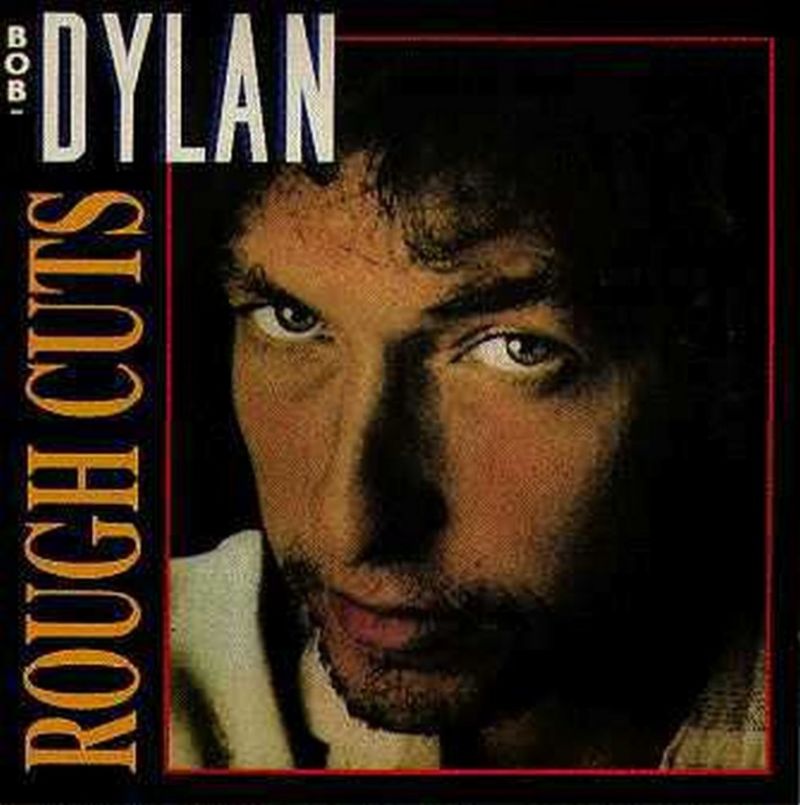 This is a fantastic bootleg/collection, the material and versions recorded included in these month-long sessions are impressive. The Infidels albums and singles, Death is not the end on the album Down in the Groove, Five tracks on Bootleg series vol 1-3: Blind Willie McTell (acoustic), Tell Me, Someone’s got a hold of my heart, Foot of Pride and Lord Protect My Child.

“…This Power Station material has also been released, in part, in several packages; under various titles. The quality of this material is great. There is some slight tape hiss, and at times ‘dead air’ noise. The overall sound, success of  ‘Infidels’, and desire for studio outtakes has been the spawn of the numerous releases.

The outtakes themselves are most highly recommended. There really seems to be no particular standout as far as the various versions of CDs, … If you own one, for all practical purposes you own then all.”
– Bobsboots.com

Here we have some brilliant outtakes from the Infidels sessions. Most importantly the electric versions of “Blind Willie McTell”. This is worth the whole package, really. 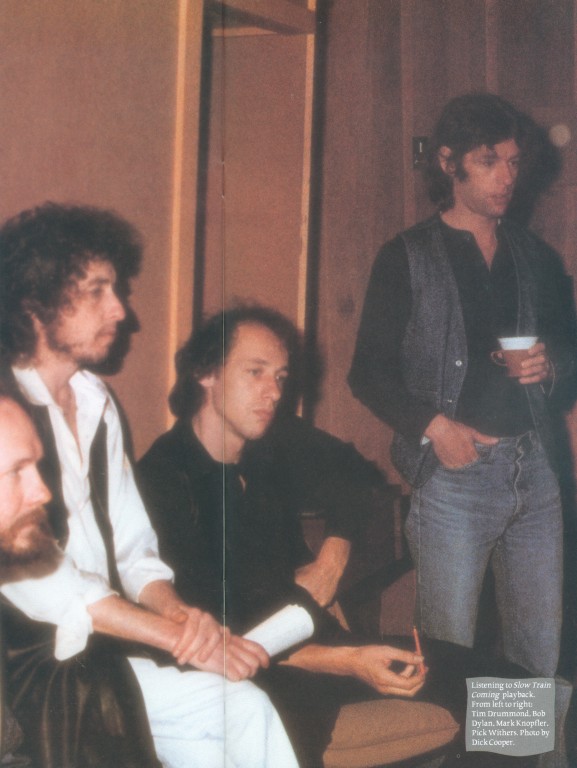 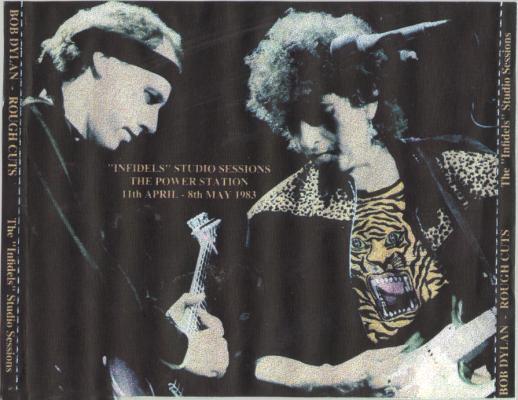