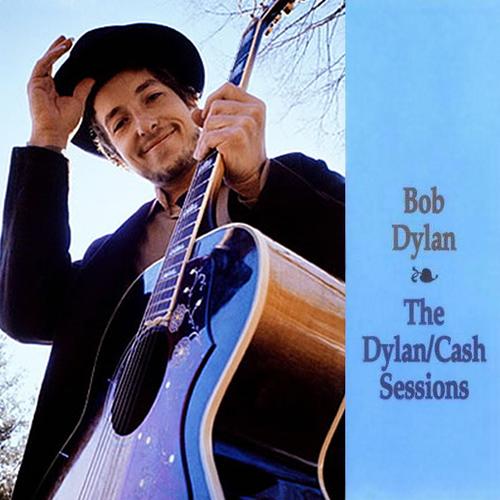 Ryman Auditorium:
I Threw It All Away
Living The Blues
Girl Of The North Country 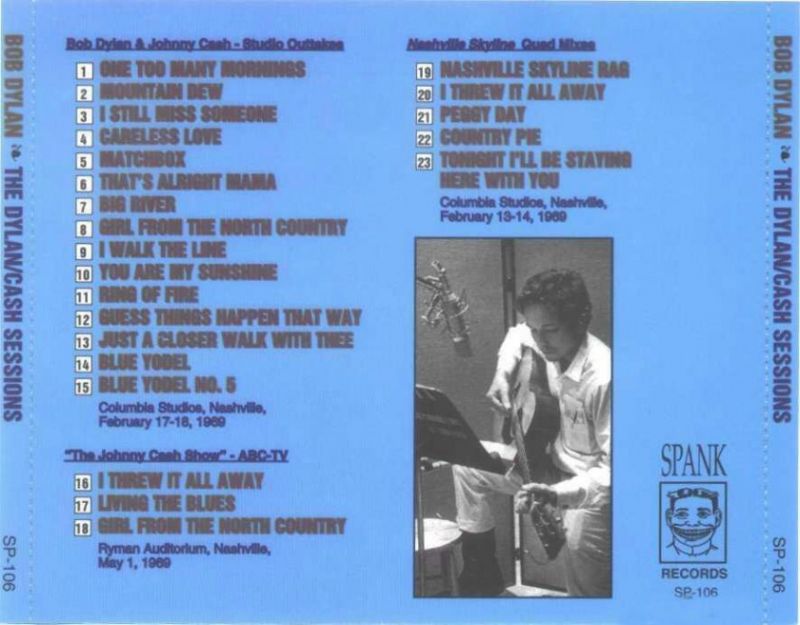 “…Judged as a loose, informal meeting of two giants, it’s very pleasurable listening, though more for Cash’s contributions than Dylan’s. With full band backing (including Carl Perkins on electric guitar), the pair run through easygoing, rockabilly-tinged versions of Dylan songs, Cash songs, old Sun rockabilly chestnuts (“That’s All Right Mama” and “Matchbox”), and a bit of country-gospel. Cash, in fact, dominates the proceedings: he sings lead more often, and the mere two Dylan tunes (“Girl from the North Country” and “One Too Many Mornings”) are outweighed by a larger heaping of Cash classics (“Big River,” “I Walk the Line,” “I Still Miss Someone,” “Ring of Fire,” “Guess Things Happen That Way”). “

Bob Dylan and Johnny Cash – One Too Many Mornings :

3 thoughts on “My favourite bootleg from 1969: The Dylan / Cash sessions – Hallgeir”