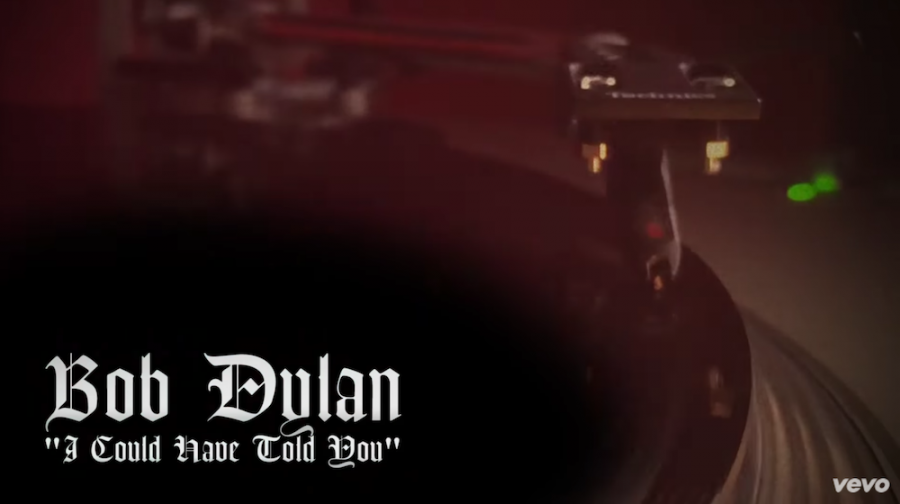 Vevo is an American multinational video hosting service founded on December 8, 2009 as a joint venture between two of the “big three” record companies, Universal Music Group (UMG) and Sony Music Entertainment (SME). It is based in New York City and its shareholders now consist of both UMG and SME as well as Abu Dhabi Media and Google after it took a 7% share in 2013, with the third “big three” company, Warner Music Group (WMG) joining Vevo in August 2016.

Vevo has published a lot of Dylan stuff @ their Youtube channel.

Bob Dylan – I Could Have Told You (Audio)