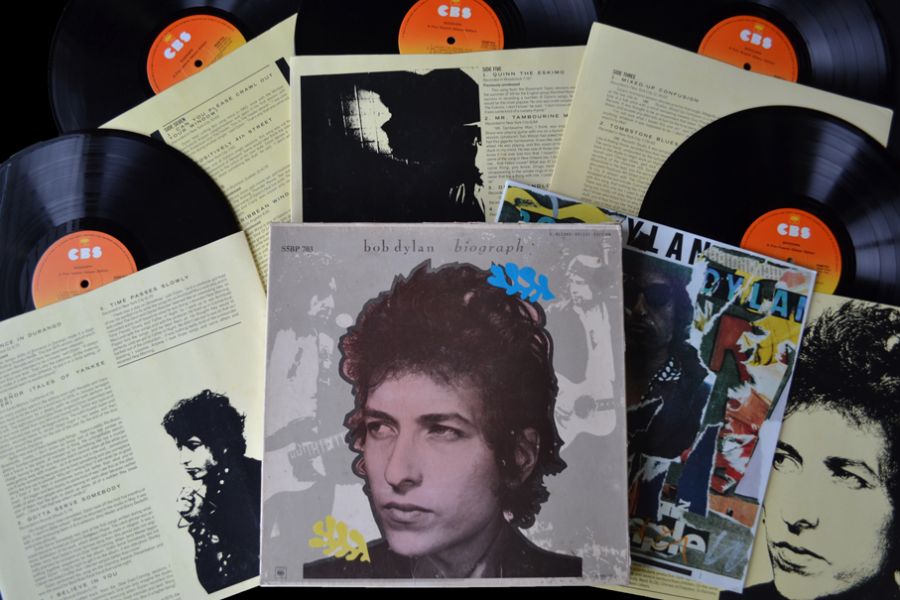 Biograph is a box set compilation spanning the career of Bob Dylan, released on November 7, 1985 by Columbia Records. Consisting of 53 released and unreleased tracks from 1962 to 1981, the box set was released as both a five-LP set and a three-compact disc set. Biograph reached #33 on the Billboard 200 in the US and has been certified platinum by the RIAA. I first got the vinyl box-set in 85, since then I’ve sold the vinyl box and got the cd box set.

Biograph is widely considered to be the first modern box set. Even if I think I had a Springsteen 12inch collection on vinyl before Biograph. That set lacked the scope and packaging of the Dylan set, and Biograph kind of set the standard for box sets to come.

END_OF_DOCUMENT_TOKEN_TO_BE_REPLACED

..He spoke of one song he was particularly proud of, that he’d written “a while back,” that successfully functioned on the level of complexity of his mid-sixties material, taking the listener outside of time.. He said the song was called “Caribbean Wind”.
~Bob Dylan (to Paul Williams Nov 1980)

END_OF_DOCUMENT_TOKEN_TO_BE_REPLACED 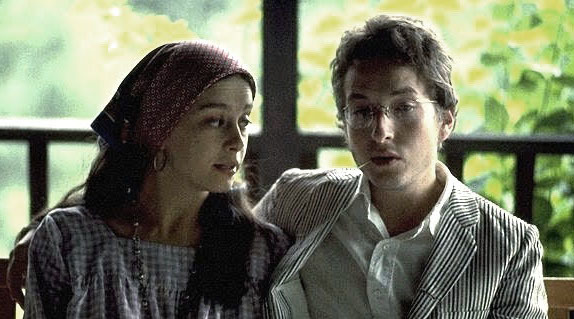