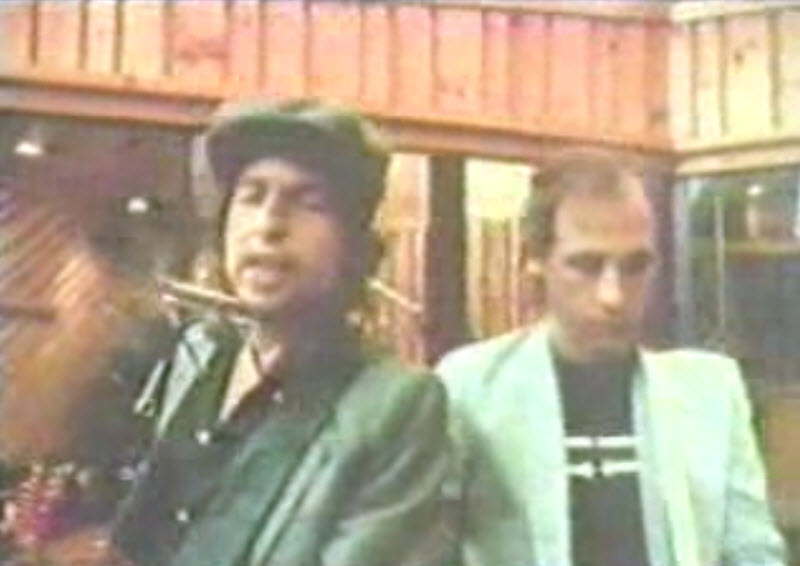 I’m not sure the exact date this cool video was shot, but I’m pretty sure it has to be @ The Power Station in NYC – April/May 1983.

If anyone got more hard facts… please enlighten me.