Jonathan Cott: Why have you been able to keep so in touch with your anger throughout the years, as
revealed in songs like Can You Please Crawl Out Your Window? and Positively 4th Street?
Bob Dylan: Will power. With strength of will you can do anything. With will power you can
determine your destiny.
(from the Jonathan Cott interview Dec 1977)

END_OF_DOCUMENT_TOKEN_TO_BE_REPLACED 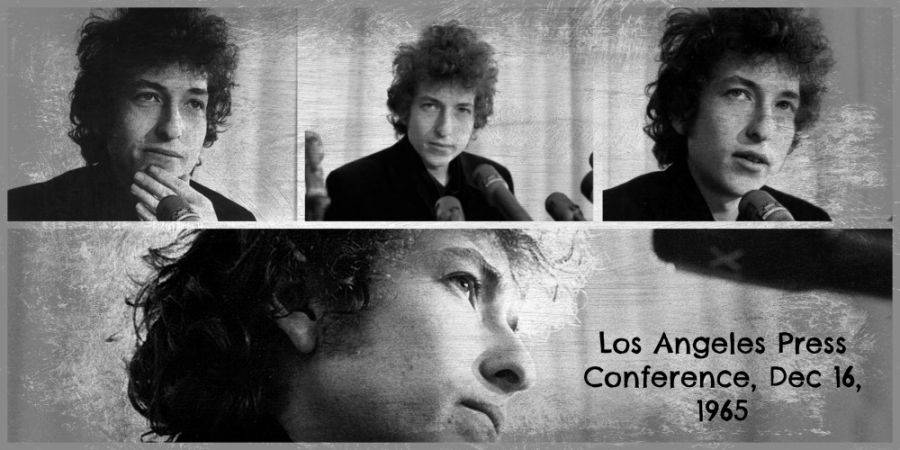 Q: What does the word “protest” mean to you?

Dylan’s second west coast press conference in two weeks takes place in Los Angeles. His mood is far less amenable than it had been in San Francisco. The conference lasts just over half an hour.
-Clinton Heylin (A Life in Stolen Moments)

END_OF_DOCUMENT_TOKEN_TO_BE_REPLACED 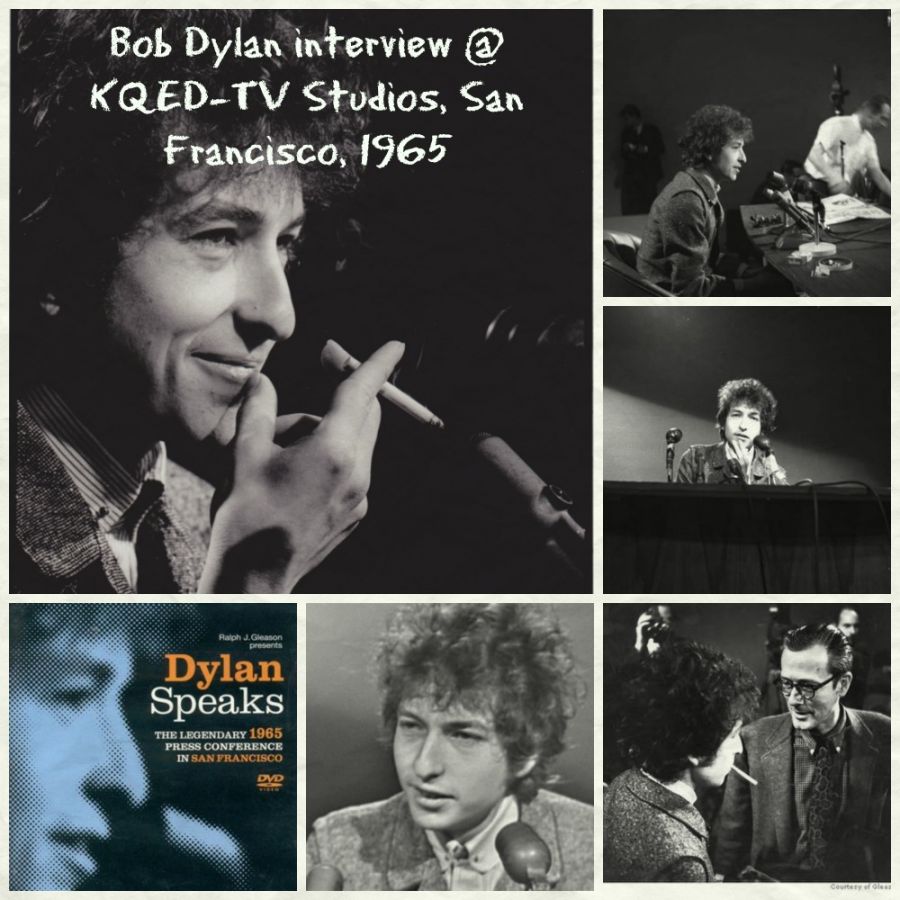 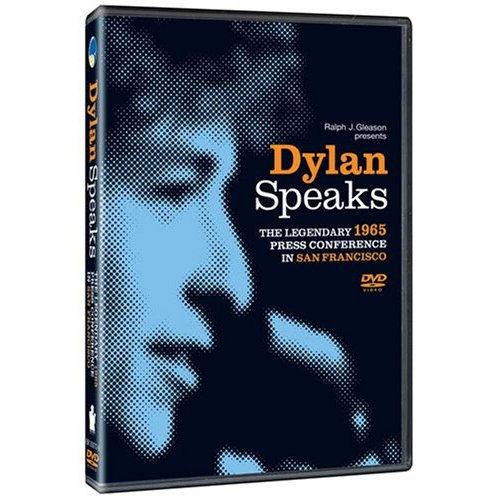