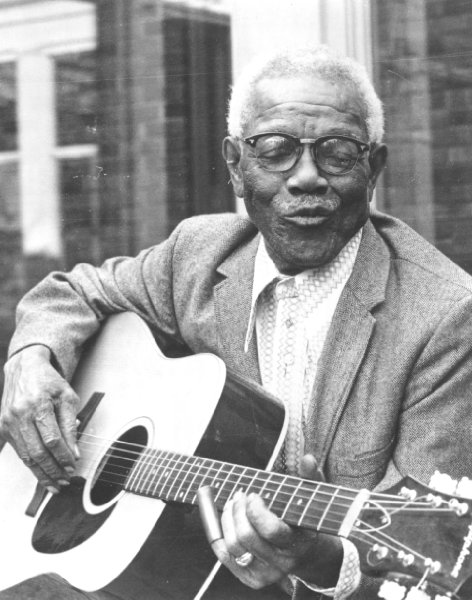 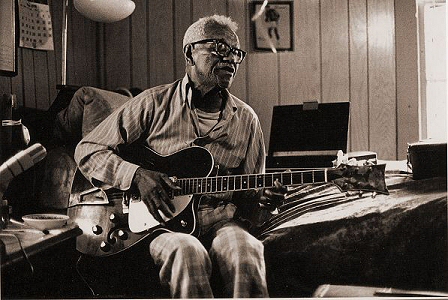 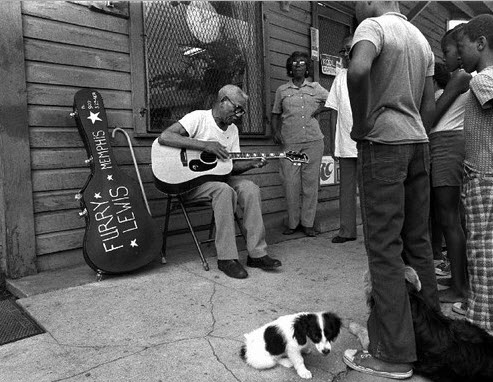 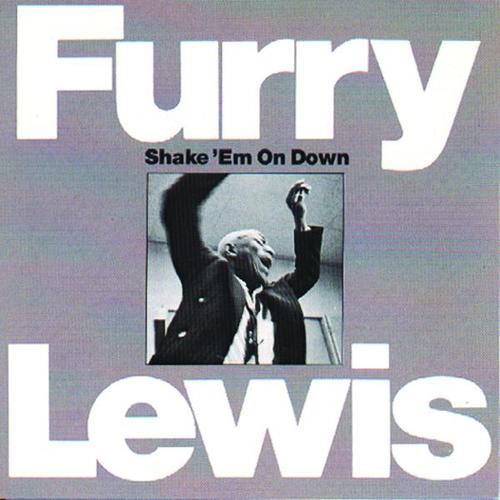 END_OF_DOCUMENT_TOKEN_TO_BE_REPLACED

“He was a happy-go-lucky nihilist…. he took things exactly as they were. No more, no less.”
~Matthew Johnson, the founder of Mr. Burnside’s record label, Fat Possum. 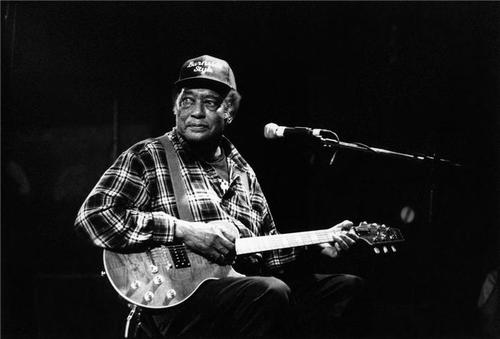 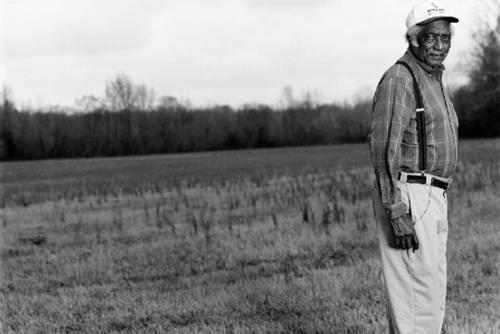 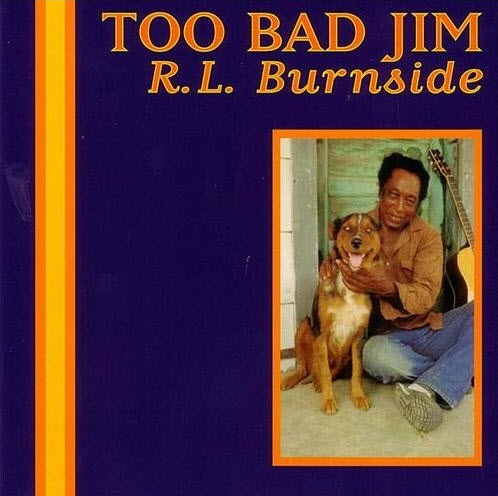