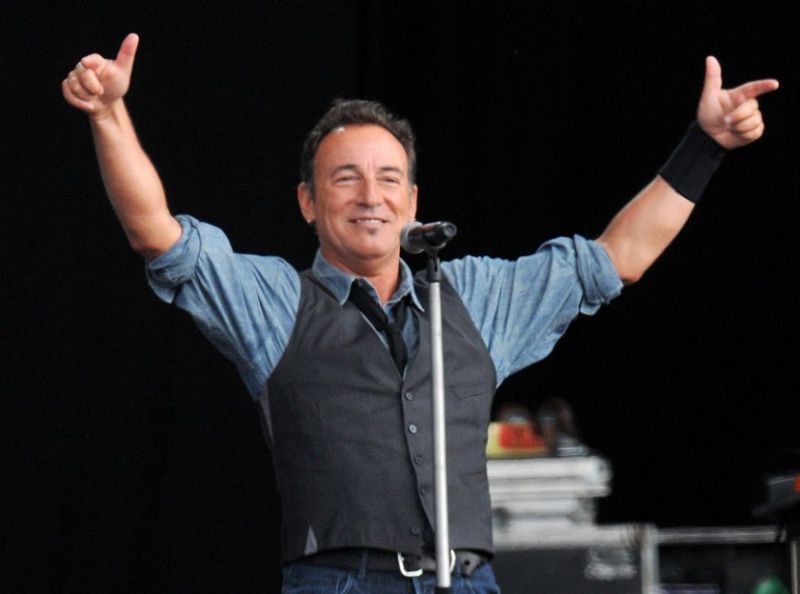 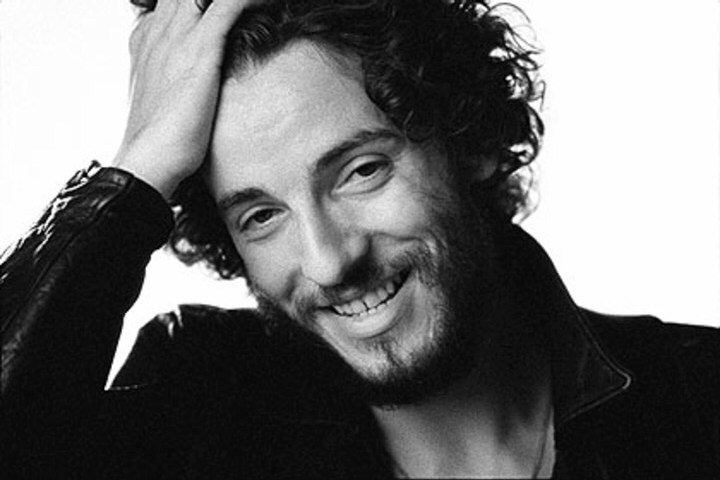 Every good writer or filmmaker has something eating at them, right? That they can’t quite get off their back . And so your job is to make your audience care about your obsessions.
~Bruce Springsteen 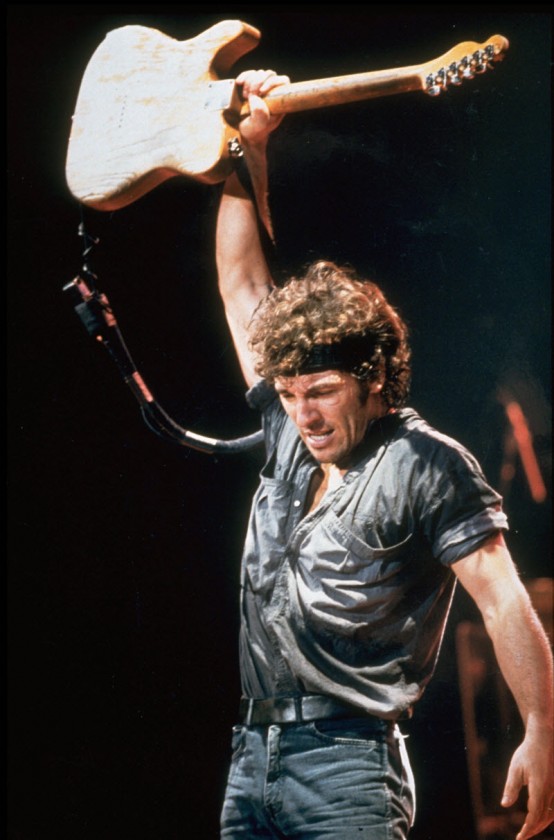 In the decades following his emergence on the national scene in 1975, Bruce Springsteen proved to be that rarity among popular musicians, an artist who maintained his status as a frontline recording and performing star, consistently selling millions of albums and selling out arenas and stadiums around the world year after year, as well as retaining widespread critical approbation, with ecstatic reviews greeting those discs and shows. Although there were a few speed bumps along the way in Springsteen’s career, the wonder of his nearly unbroken string of critical and commercial success is that he achieved it while periodically challenging his listeners by going off in unexpected directions, following his muse even when that meant altering the sound of his music or the composition of his backup band, or making his lyrical message overtly political. Of course, it may have been these very sidesteps that kept his image and his music fresh, especially since he always had the fallback of returning to what his fans thought he did best, barnstorming the country with a marathon rock & roll show using his longtime bandmates.
.. read more over @ allmusic 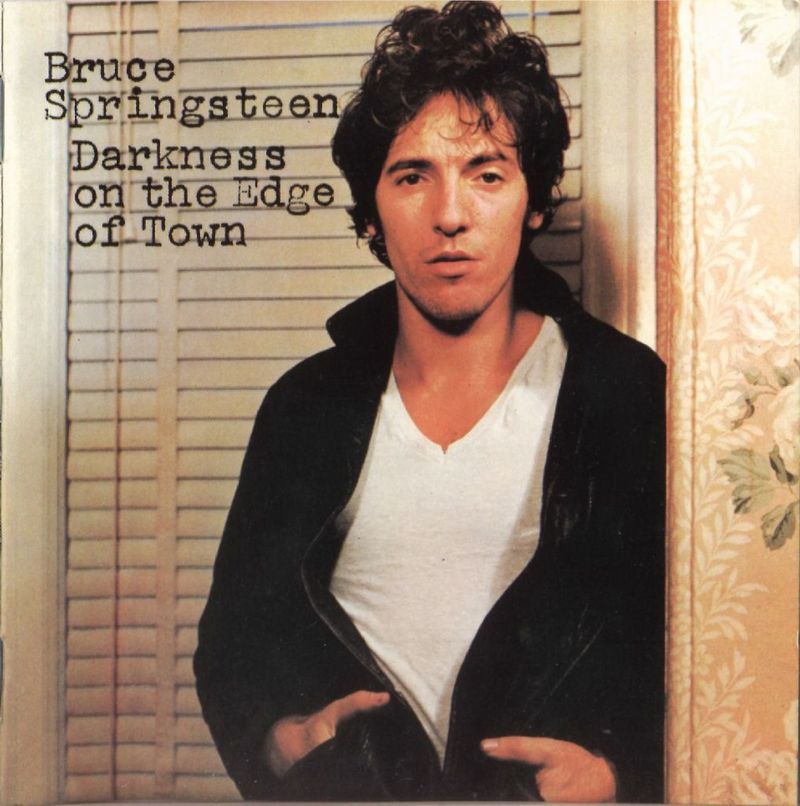 One thought on “Today: Bruce Springsteen is 64”