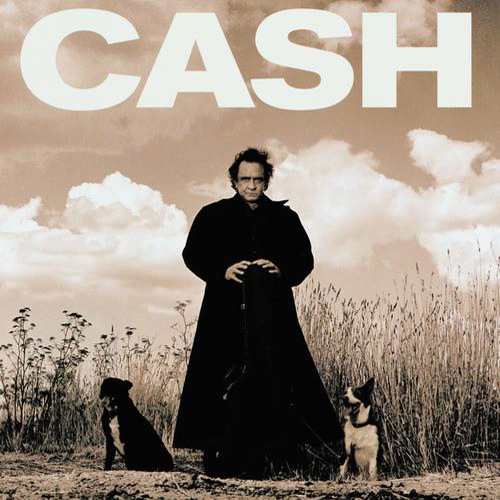 American Recordings is the 81st album by the country singer Johnny Cash. It was released in April 1994, the first album issued by American Recordings after its name change from Def American, the album being named after the new label. In 2003, the album was ranked number 364 on Rolling Stone magazine’s list of the 500 greatest albums of all time.

Cash was approached by producer Rick Rubin and offered a contract with Rubin’s American Recordings label, better known for rap and heavy metal than for country music. Under Rubin’s supervision, he recorded the album in his living room, accompanied only by his guitar. For years Cash was often at odds with his producers after he had discovered with his first producer, Sam Phillips, that his voice was better suited to a stripped-down musical style. Most famously he disagreed with Jack Clement over his sound, Clement having tried to give Cash’s songs a “twangy” feel and to add strings and barbershop-quartet-style singers. His successful collaboration with Rick Rubin was in part due to Rubin seeking a minimalist sound for his songs. 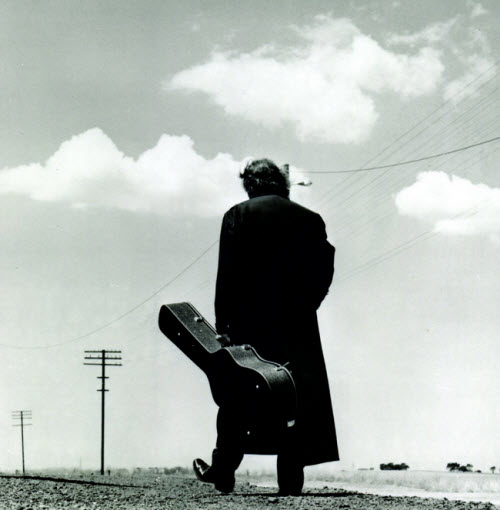 The songs “Tennessee Stud” and “The Man Who Couldn’t Cry” were recorded live at the Viper Room, a Sunset Strip, Los Angeles nightclub owned at the time by Johnny Depp. “The Beast in Me” was written and originally recorded by Cash’s former stepson-in-law Nick Lowe.

The video for the first single, the traditional song “Delia’s Gone” (directed by Anton Corbijn, featuring Kate Moss), was put into rotation on MTV, and even appeared on Beavis and Butt-head, Beavis asking if Cash was Captain Kangaroo. The album was hailed by critics and many declared it to be Cash’s finest album since the late 1960s, while his versions of songs by more modern artists such as Tom Waits and Glenn Danzig (who penned a song called “Thirteen” specifically for Cash, in just twenty minutes) helped to bring him a new audience. American Recordings received a Grammy for Best Contemporary Folk Album of the Year at the 1994 Grammy Awards. The album cover was photographed whilst Cash was visiting Australia, at Werribee near Melbourne. 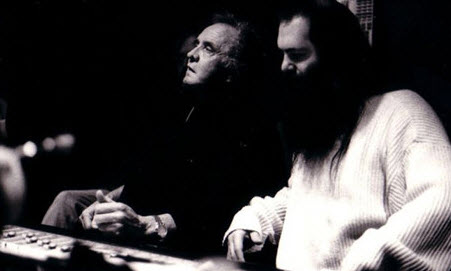 One thought on “Today: Johnny Cash released American Recordings in 1994 – 19 years ago”